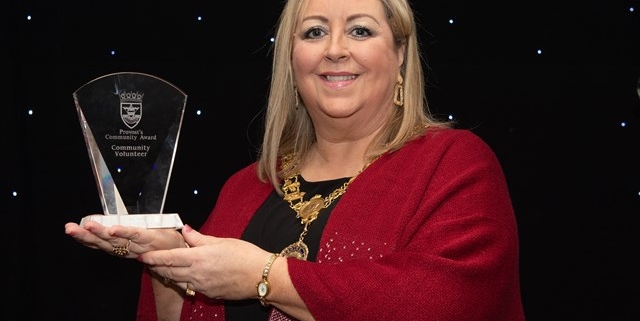 Renfrewshire has honoured local groups and volunteers who go above and beyond for their communities in the 2021 Provost’s Community Awards.

The award winners were chosen from more than 80 outstanding nominations submitted by their peers in the local community. 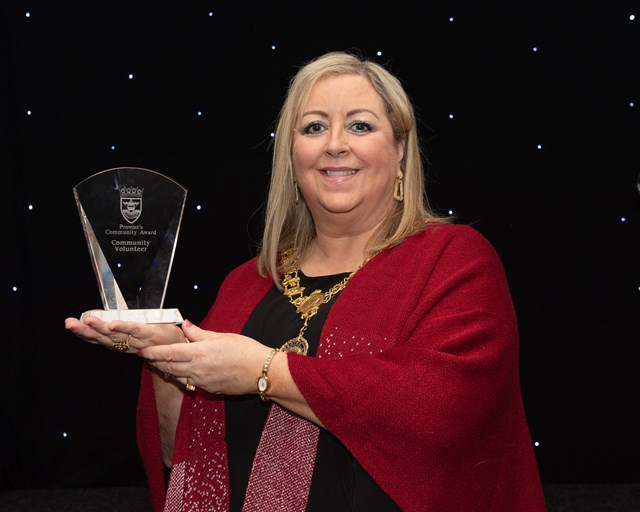 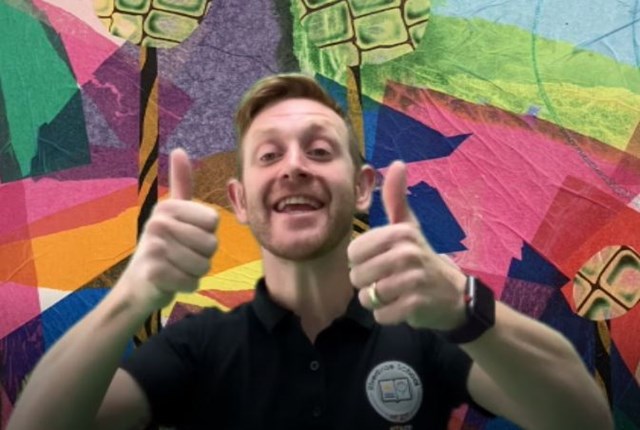 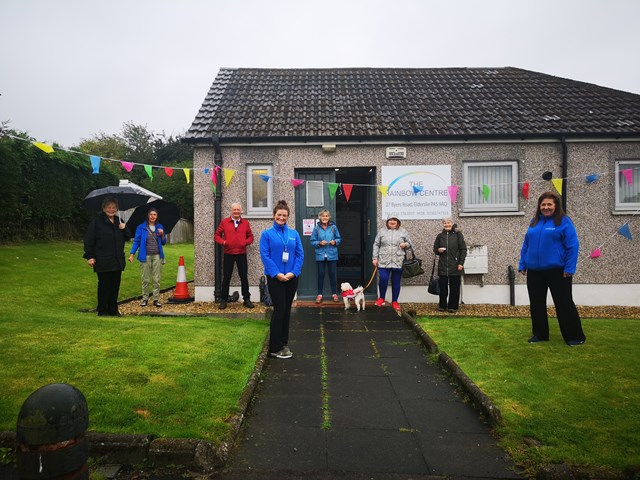 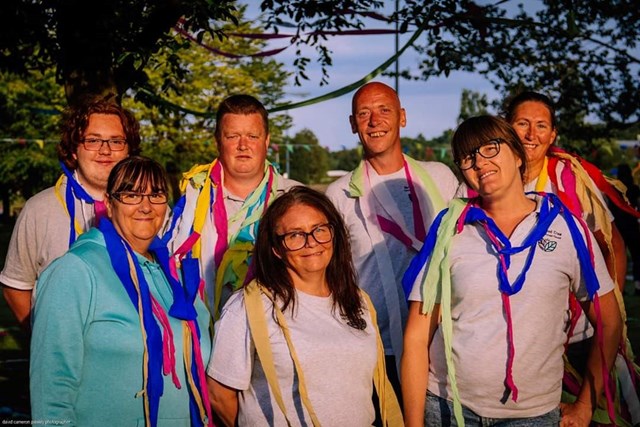 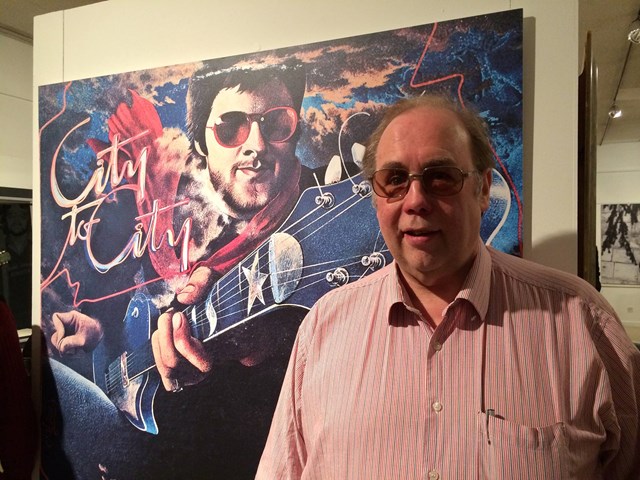 Employee of the Year (sponsored by UNISON Renfrewshire) – Brian Wilson 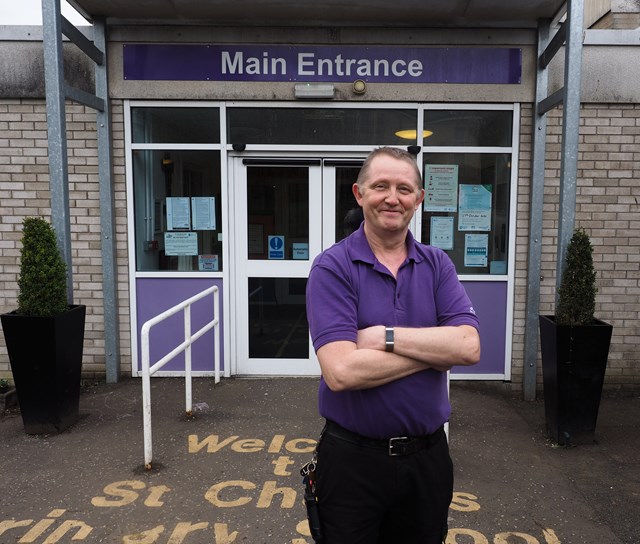 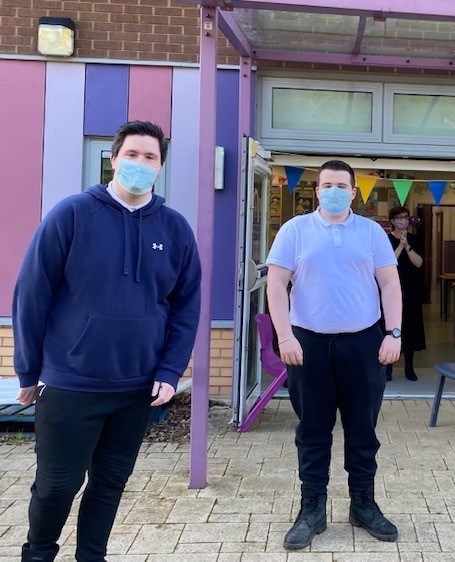 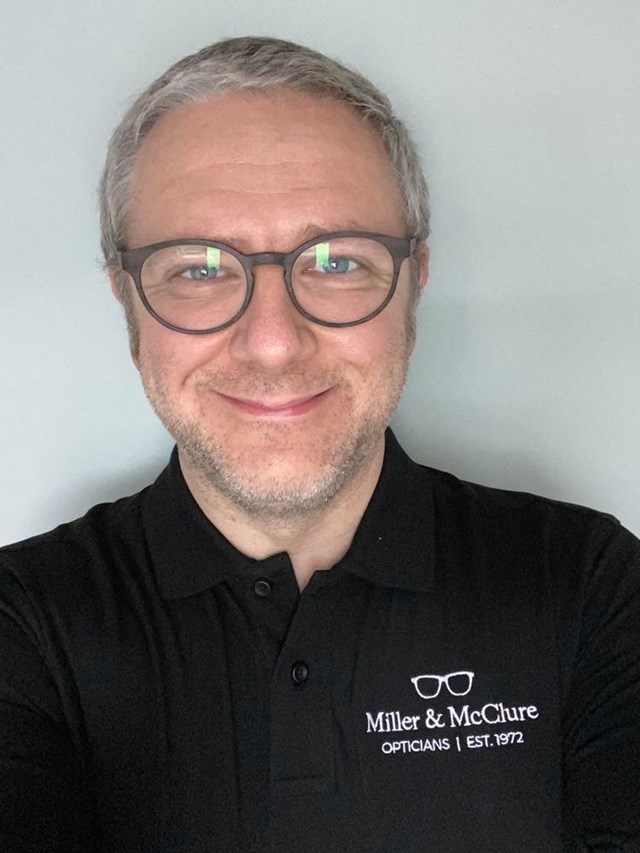 Renfrewshire’s Provost Lorraine Cameron said: “Over the past year our communities have faced challenges unlike any they’ve experienced previously, and it’s even more important that we pay tribute to those unsung heroes who have been a light in the darkness during these difficult times.

“These winners were all nominated by their own communities and I’m honoured to be able to reward them for their dedication and commitment.

“We received a tremendous amount of nominations this year, highlighting that the hard work going on in our communities is not going unnoticed.

“I’m sorry that we are unable to come together and celebrate these achievements, but I look forward to congratulating you all in person in the future.”

The Provost’s Community Awards were first established in 1997 by former Provost Nancy Allison.