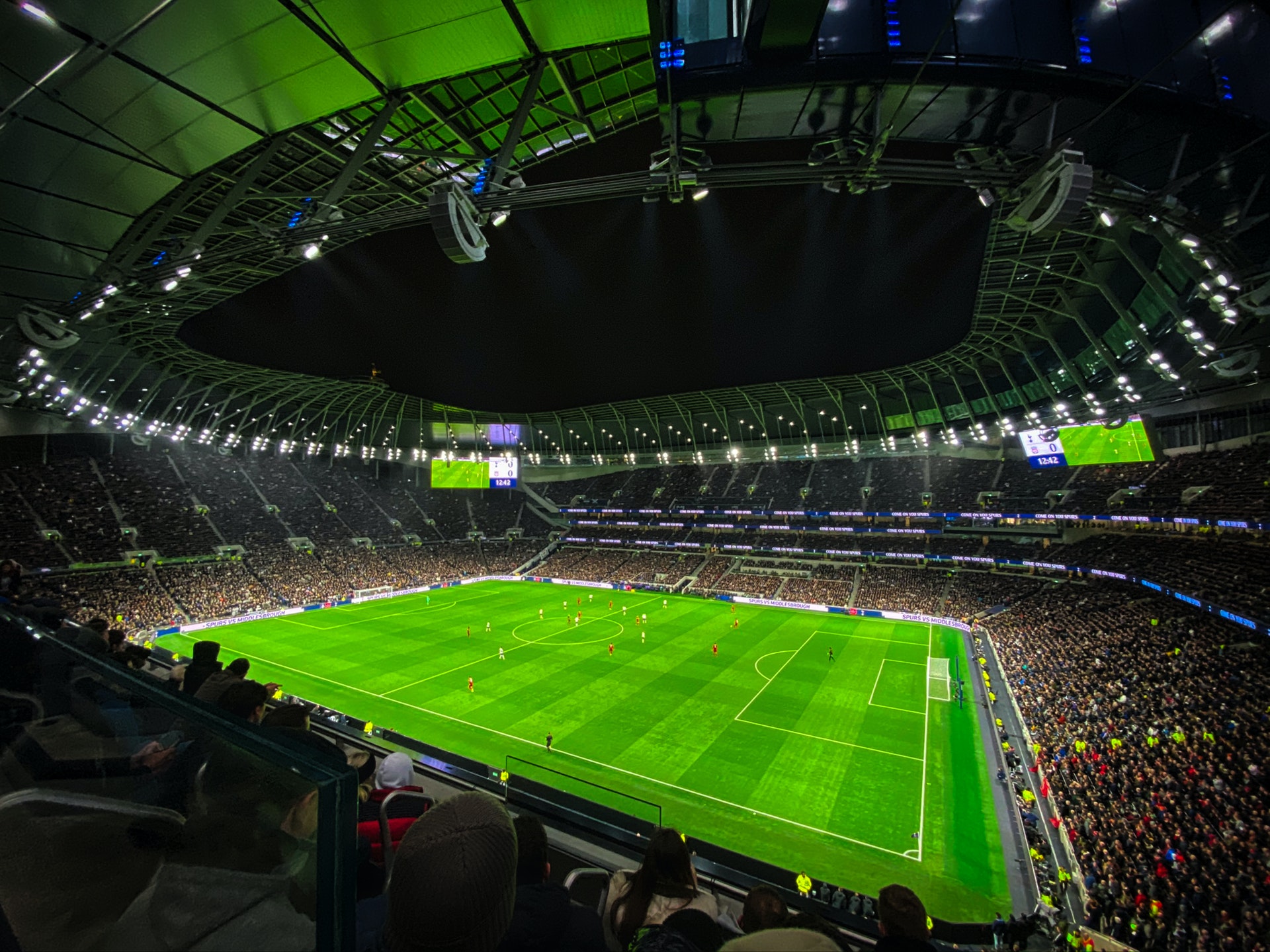 Premier League is the football competition with the biggest revenues, and the biggest costs alike. It has the most money out of commercial deals, broadcast rights, tickets and merchandising, and players sold. But it also has the biggest investments in buying the players, building new and modern venues, and paying the salaries. Thus, it is not surprising that millions of people love English football betting and watch closely any match played in the Premier League.

When you have players like David De Gea, Kevin De Bruyne, Raheem Sterling, Paul Pogba, or Anthony Martial, you would expect the wages to be skyrocketing. All these players come from just one city with two great teams – Manchester. And there are also managers like Pep Guardiola, Jose Mourinho and Carlo Ancelotti, all of them earning like big players do. But how much did all the big budget players, managers and staff make, in terms of sports results?

We had a season we will surely remember – Liverpool won the English title after 30 years with a massive 18 points lead, United did a great comeback in the last part of the seasons, with new signing Bruno Fernandes, to finish in top four, Wolves finished above Arsenal, while Sheffield United was without a doubt the greatest shock.

Why is that? Well, there is one table where Sheffield would finish first, and Manchester United last. And that is the “value for money table”, which is based on the points earned by each team per every £1m spent on the salaries of the players, managers and other members of the staff.

Here is where Sheffield United were the best. Chris Wilder’s team finished just 11th four years ago in the third league of English football. They were promoted to the Premier League last year, and now they finished 9th, above Everton, for example. They defeated Chelsea, Arsenal and Tottenham, and drew with Manchester United.

Sheffield had not just the lowest overall wages, around £40m, but also was last in terms of the squad market value. Still, they managed to get 1.35 points per each £1m last season, according to The Athletic. That is more than double than the second team in this “value for money” table, which is Wolves – 0.64 points for each £1m in wages. Burnley, who finished 10th, comes in third position, with 0.62 points per £1m.

If you look at the achievements, Leicester are the best placed team which also managed to qualify for a next season’s European competition. They finished 5th on the Premier League table, just 4 points shy of the Champions League spots, but their points/wages ranking is also very good – they are 7th, with 0.41 points per £1m.

Liverpool reached 99 points, but having total yearly wages of over £310m makes them struggle in the last half of this table. Nevertheless, all that cost did pay off, as more than half of it came back from prize money at the end of the season, along with the title and all the other benefits.

Bournemouth had impressive wages for a bottom table team, more than Wolves in fact, but the Dorset team relegated nonetheless with just one point below the relegation line.

And there are Arsenal, Chelsea, and Manchester United, all with a below 0.25 points per each £1m. While Chelsea and United managed to reach the Champions League group stages, Arsenal finished just 8th and qualified to the Europa League group stages as the FA Cup winners. Having failed to do so would have been a big financial blow, as their costs with the wages were £232m last year.