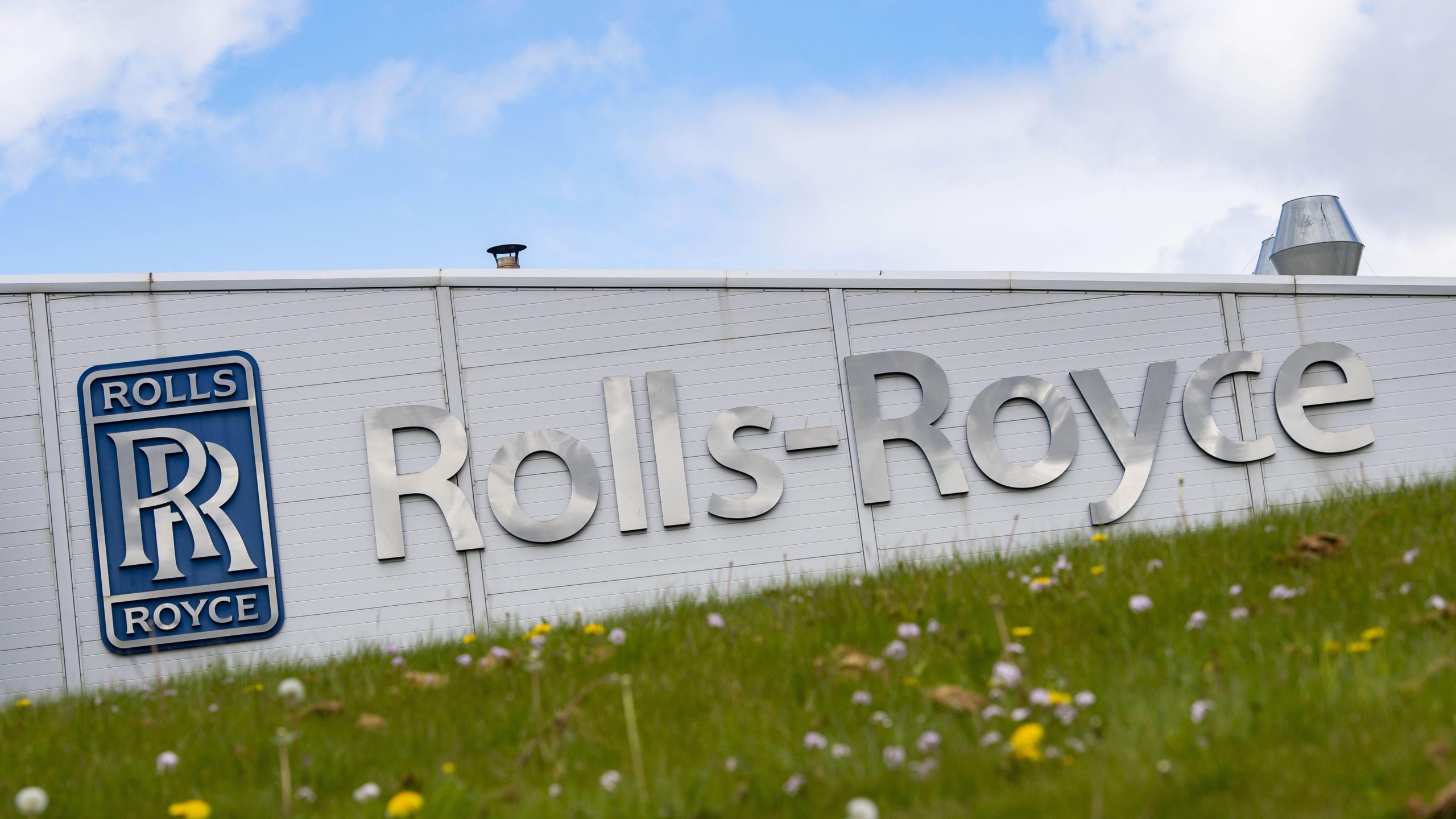 Rolls-Royce at Inchinnan won’t be getting help to save hundreds of jobs – that’s the message from the UK Government.

Following calls from local MP Gavin Newlands for urgent intervention to save jobs at the site, the UK Minister for Business and Industry refused to act, saying, “our focus is on securing the medium and long-term future of the sector.”

The response raised fears that the UK Government has given up on saving the 700 jobs under threat at Inchinnan and is staying quiet as work is moved overseas.

Since Rolls-Royce’s announcement of job losses in May, unions and workers have made clear that they want to work with management to save jobs and save production at the site, which employs around 1,500 people in total.

But company bosses have refused to discuss plans to reduce costs without reducing jobs, and the UK Government’s refusal to intervene

Newlands hit back at the Minister, slamming the inaction so far and calling for help that could save the jobs, even at this late stage.

“To say I am disappointed with the UK Government’s response would be putting it mildly – it is a disgrace.  700 workers at Inchinnan and their families are facing huge financial hardship and uncertainty and instead of promising action, we are left yet again with platitudes and empty gestures.

“In a 700-word letter the Minister mentions Inchinnan just once – that is indicative of a Government that has already written Inchinnan off and appears to have acted as part of the Rolls-Royce PR team from the beginning.

“He says they are interested in securing the medium and long-term future.  So am I.  But without a short-term future there will be no future at Rolls-Royce for the staff who face losing their jobs. Let’s face it, Rolls-Royce have been off-shoring jobs for many years now with nary a word from its Government cheerleaders.

“We are hearing a great deal from Boris Johnson and company about rebuilding the economy, but they seem content to let what has already been built crumble and leave our economy here in Renfrewshire to ruin.

Glasgow News? Daily Updates part of our network
Bringing safe, family fun to Paisley this summer whilst supporting the NHS