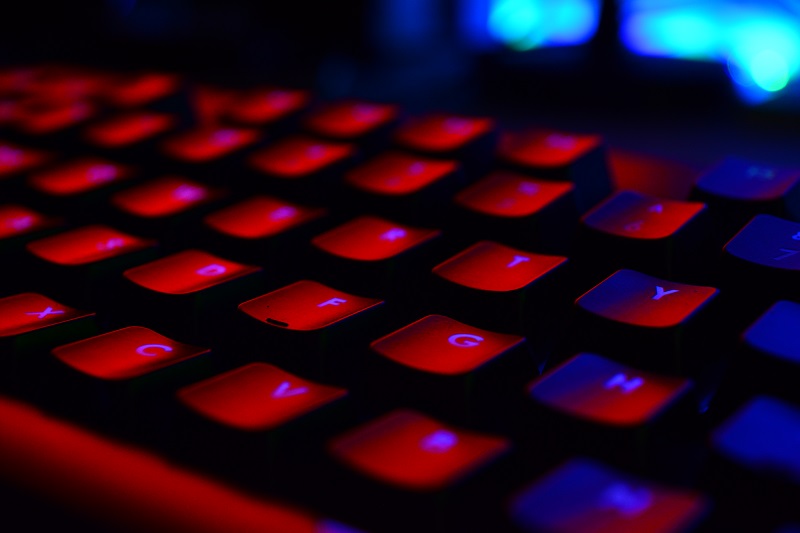 If you’ve been playing poker online for some time, you may well be at the stage where you’re struggling to progress with your game. After the initial experience of being a complete poker novice, many players find themselves in a position where they’re just not turning consistent profits at the poker table, and instead are hanging around in the dreaded “break-even” zone.

If this sounds like you, don’t worry! This is a process that the world’s greatest poker players had to push through too, so you’re not alone. The good news is by making small adjustments to how you play and your mindset as you approach the virtual table, you can play online poker just like the pros do, reaping all the benefits too. And while these tips won’t make you into a world champion overnight, they’ll definitely give your poker journey a boost.

Play with a consistent strategy

As boring as it may seem, playing with a consistent, winning strategy is one of the biggest keys to unlocking your poker game. Even if you haven’t reached the stage where you’re playing the major online tournaments, you’ve no doubt spent a lot of time studying poker and developing some knowledge about how to play the game profitably, so every time you hit the tables make sure you use it.

Playing poker is for the long-term, so it’s important to keep playing your strategy even after big wins or losses. Just look at the world’s elite players. They’ll be applying the same strategy to each and every game they play, regardless of how bored they feel.

Play in ranges, not hands

Another simple but hugely effective way to level up your game is to think and play in ranges, rather than specific hands. Sure, you and almost every other poker player out there has a favourite hand that they like to play time and time again, but if you’re doggedly sticking with it and making bad plays, you’re giving it preferential treatment that’s actually detrimental to your game.

Yes, Texas Hold ’em is governed by 10 basic hand rankings, but pro players think about the range of hands they could potentially play rather than fixate on a single hand. The same thing applies to the way they handle their opponents cards too. Switched-on players will know that each person at the table has a spectrum of hands to play, such as ace-high, flush, top, middle or bottom pair, and they’ll focus more on figuring out the frequencies that these hands will appear to make the best play.

It’s galling to the ego, especially in a competitive situation like online poker, but folding more often during a game can actually transform you into a better player. Yes, the aim of the game is to win it, and laying down your cards may feel like you’re giving up, but if you’re calling too often and making losing decisions the best thing you can do is fold.

Folding also gives you a great opportunity to understand your playing habits better. Each time you fold, make a note of the hand that you had and the winning hand for that game – studying hands like this will improve your knowledge and your skills at the table.

Take care of your headspace 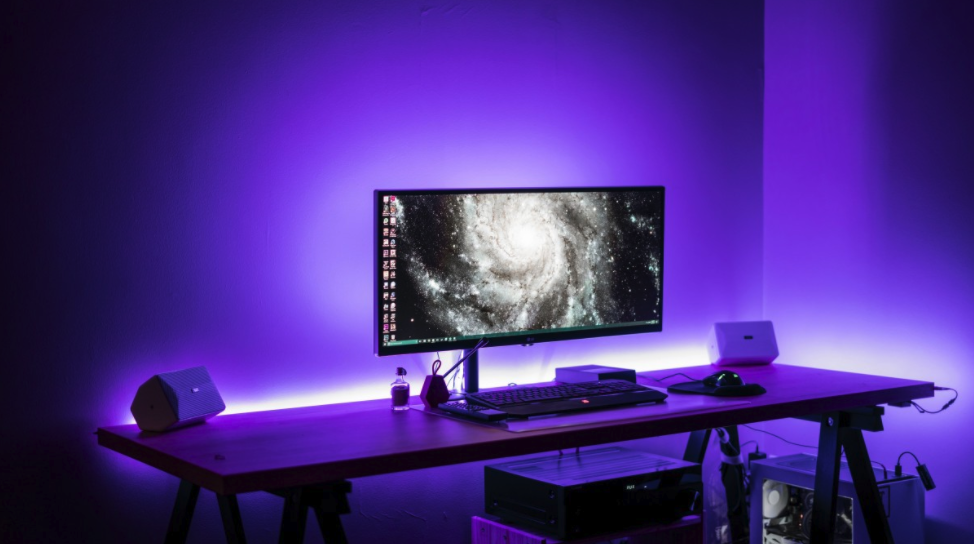 The nature of poker means that there will be days and games that will go badly for you, and there’s nothing you can do to stop it. It’s part of the game, and you sign up for the possibility of bad runs every time you log on to play. That’s why it’s vital to take care of your headspace, and deal with the psychological aspects of the game.

You’re going to play your best poker when you’re clear headed and in a positive frame of mind. Check in with yourself. If you’re frustrated, fatigued, or carrying over emotions from your previous game, fold and quit straight away. You’ll save your bankroll from further damage, and it will give you the break that you so clearly need. Take time to relax and try again another day; online poker isn’t going anywhere!

It can be especially difficult for online players to deal with bad runs, but how you choose to deal with them is what will set you apart from rookie players and improve your experiences the next time you decide to play. Make sure your setup is suitable for the amount of time you’re playing too. Hunching over a laptop on the sofa isn’t going to help anybody adopt a winning mindset, so make sure you’ve got a decent workstation with a high-quality monitor, and ergonomic mouse and keyboard.