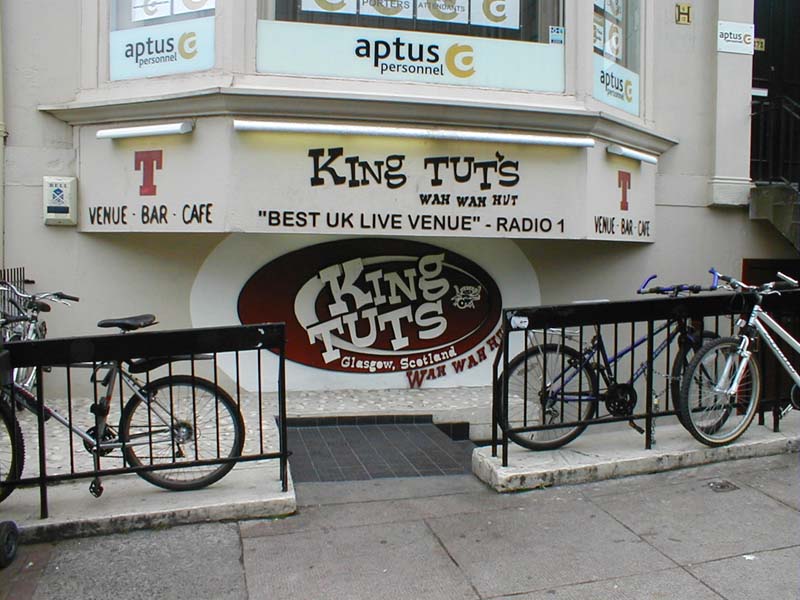 Many visitors to our area may prefer to head into the bright lights of nearby Glasgow, but by doing so, they would be missing out on some excellent nightlife opportunities in Paisley. While our town might not offer quite the same amount of big-name attractions, there’s still more than enough going on in Paisley to put us on the entertainment map.

Often known as being Scotland’s largest town, Paisley is well served by a good selection of bars, music venues and club nights. Plus there are even some popular cinemas and casinos available for those who like to take things a little easier in the evening. So let’s take a quick look at what nightlife highlights Paisley has to offer.

The Admiral Casino on Moss Street offers you a fun way to play a nice range of slots and table games. This place is renowned for its friendly and professional staff and you will even get served with free drinks as you enjoy your casino gaming entertainment. If you want to get familiar with what’s popular out there before a night out at a casino, there are tons of resources online. Slots listed at online-slot.co.uk and similar sites can be a great way to have some fun for free.

When it comes to the Admiral Casino however, it is worth noting that this establishment closes at 10 at night.

A great Place to Enjoy Music

Although many touring bands will head straight to classic venues like King Tuts in Glasgow, it’s worth noting that Paisley can punch above its weight when it comes to attracting quality touring artists.

If you take the time to head down to The Bungalow on Shuttle Street, you’ll see how this music venue became such a notable stop on the nation’s touring circuit. Here you’ll regularly get to see up-and-coming bands, and it’s also been known to be one of the favourite places to play for punk legends such as Glen Matlock of the Sex Pistols. 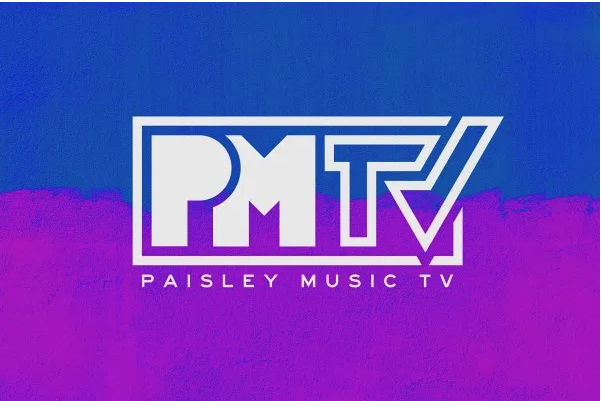 It’s also well worth taking a trip over to The Cave on New Street as this regularly hosts some great live music nights on the weekend. Although the pub is on the small side, it has a very friendly atmosphere, and you can expect to see everything here from local talent to some highly rated tribute bands. Just don’t forget to check out our Paisley Music TV channel to see some of the best music to come out of our town.

What better way to start the weekend than by heading down to the legendary Blur nights at the Vienna nightclub? This is a great place to get the party started, although we should also mention how the Fantoosh nightclub is another very popular place for dancing to the latest club hits.

Honourable mentions must also go to Club 69 on New Sneddon Street that’s starting to cultivate a great reputation for putting on some quality dance music acts. It might not be the place to go if you’re not into the sounds of techno music, but it once again shows that there’s more to Paisley than initially meets the eye.

Film films will definitely find plenty to enjoy at the Showcase Cinema in Phoenix Business Park. This cinema features Sony 4K projection and also has the potential to show movies in RealD 3D. You’ll get to catch all of the latest blockbusters here, but it’s important to know that the Showcase Cinema also regularly has screenings for films for the more discerning movie fan.

This means that you can enjoy anything from cult Japanese animation films like Princess Mononoke to live screenings of ballet performances such as Swan Lake from the Royal Opera House. Plus with a multi-million pound luxury upgrade, you’re unlikely to find anywhere quite so comfortable to watch the latest movies.