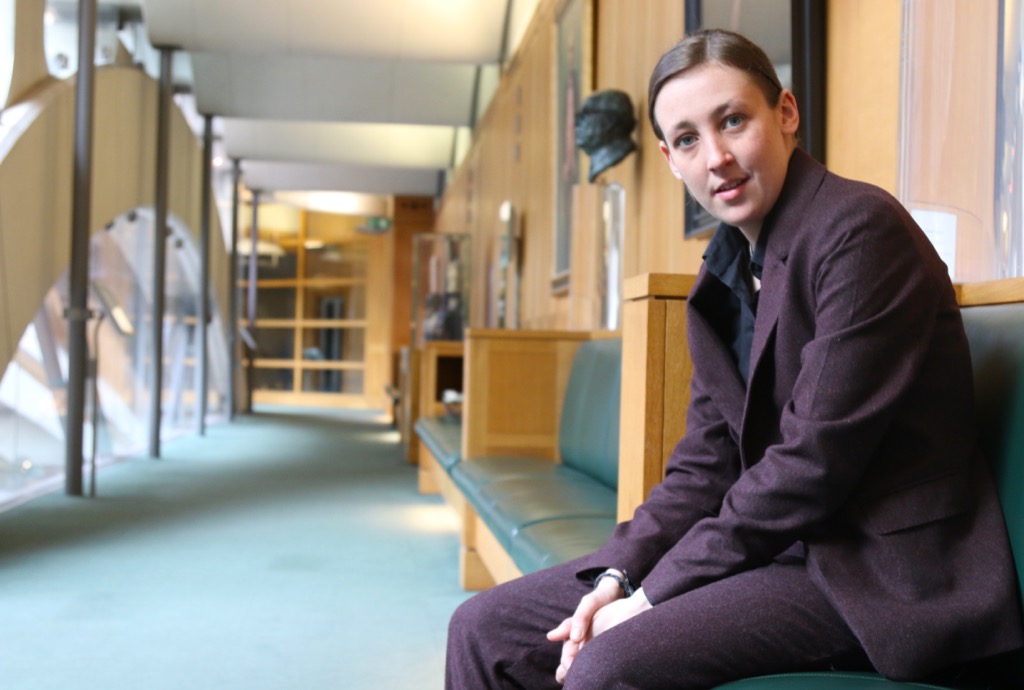 Research by Which? Showed that some fees that have been imposed by banks can make this form of debt more expensive than payday loans. Overdrafts costs can reach 10% a day while Payday loans are capped at 0.8%.

It was revealed that in some circumstances, High Street banks were charging ten times more than that of payday loans companies for unarranged overdraft fees, with those in some of the most deprived areas hit hardest. These findings were part of the UK regulator’s high-cost credit review and the impetus for fundamental new reforms on the way banks charge for overdrafts.

Mhairi Black MP had been a supporter of consumer watchdog Which? #EndRipOffOverdrafts campaign demanding that the financial regulator, the FCA, take urgent action to end this unfair practice by restricting unarranged overdraft charges to the same level as arranged overdrafts.

“This is good news as the research was showing that incredibly some of these overdraft fees had actually been above the cap that has been put in place for payday loans. In many cases these charges had been penalising some of the poorest people, I welcome this decision today by the FCA.

“I was happy to support this campaign but we need to go further to make sure that banks and lenders are not leaving people in overpriced debt through borrowing especially when it is targeting people who are already struggling to make ends meet.

“This move by the FCA will come as a massive relief to many people in Renfrewshire who find themselves thousands of pounds out of pocket due to rip-off overdrafts every year.”

Gavin Newlands, SNP MP for Paisley and Renfrewshire North has welcomed today’s proposals to ban banks from charging rip-off unarranged overdraft fees that regularly penalised the most vulnerable customers and cost some people thousands of pounds a year.

Newlands joined with consumer champion Which? and over 80 fellow parliamentarians in May in signing a letter calling on the Financial Conduct Authority to bring an end to these excessive charges. Which? has been campaigning on this issue for years and welcomes today’s strong action from the regulator.

Today the FCA announced that banks will no longer be able to charge higher prices for people who go over their arranged overdraft limit, in radical new proposals set down by the UK’s financial watchdog.

“Excessive overdraft fees are unfair and are extremely unhelpful, as they often plunge people deeper into debt when they are already in difficult financial situations.

“These proposals are a significant step forward towards a financial system which is fairer on the most vulnerable in society.

“I was glad to add my name to the letter from Which? and I would like to congratulate them on this carrying out this vital work.”

“Finally, banks will no longer be able to charge rip-off unarranged overdraft charges, which have long penalised their customers, many of whom can afford it the least.

“Which? has campaigned on this issue for years and today’s strong action from the regulator will come as a massive relief for all those regularly hit with such extortionate charges, which cost some people thousands a year.

“The regulator must now ensure these important changes are swiftly introduced and enforced to finally stop this unfair practice and put an end to these excessive fees.”

Glasgow News? Daily Updates part of our network
Tips For Planning and Organizing Your Studies