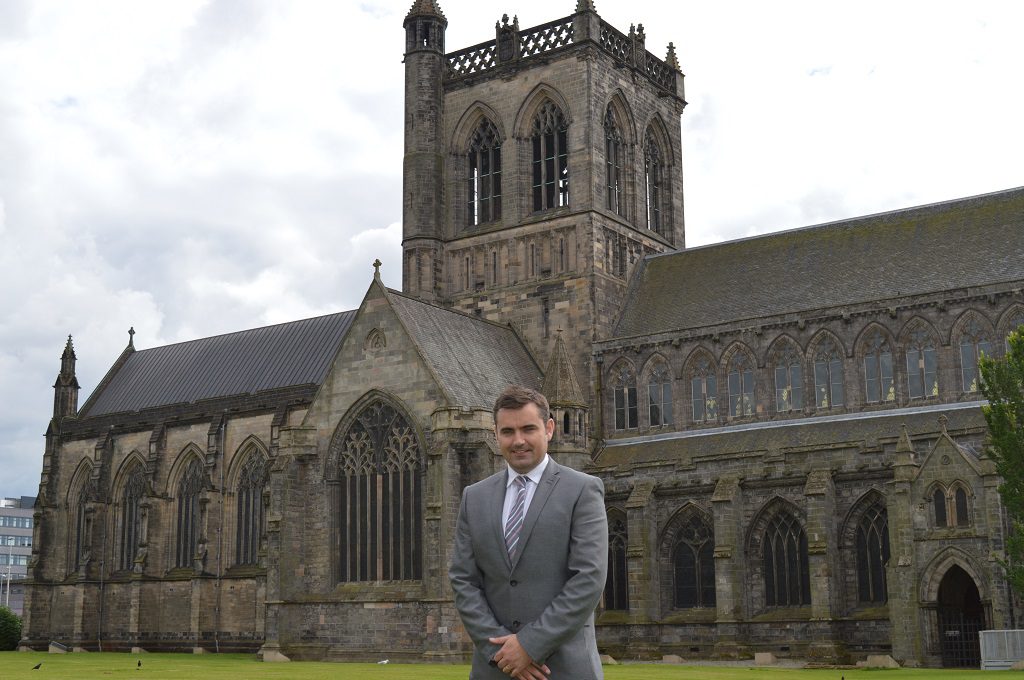 NEWLANDS, SNP MP FOR PAISLEY AND RENFREWSHIRE NORTH, HAS CALLED ON THE UK GOVERNMENT TO REVERSE CUTS TO UNIVERSAL CREDIT IN ORDER TO MAKE IT ‘FIT FOR PURPOSE’; DEMANDS BUDGET BOOST TO INCOMES AFTER YEARS OF TORY DECLINE.

The MP has joined calls for a reversal to the cuts following the UK Government’s Work and Pensions Secretary, Esther McVey, refused to say whether she would seek additional funding at the next Budget.

The call follows mounting pressure on the UK Government to halt and change universal Credit- with former Tory leaders Iain Duncan Smith and John Major criticising the shambolic rollout. Reports from the Joseph Rowntree Foundation and Policy in Practice estimate millions of households will be more than £50 a week worse off under Universal Credit.

“The UK Government must use the upcoming Budget to end these cuts and stop this shambolic rollout that has pushed many families into desperation and poverty.

“This policy is simply unfit for purpose; its rollout is a mistake that has cost millions of families hundreds and even thousands of pounds. It quite obviously needs a complete overhaul- as even Tory party grandees have suggested.

“As always, the UK Government arrogantly ploughs ahead with its devastating policies. They should instead listen to their own previous leaders, listen to the evidence, halt the roll-out and change this now.”

DISABLED, SICK AND TERMINALLY ILL LEFT WITHOUT CRUCIAL SUPPORT IN TIME OF N...
Scroll to top