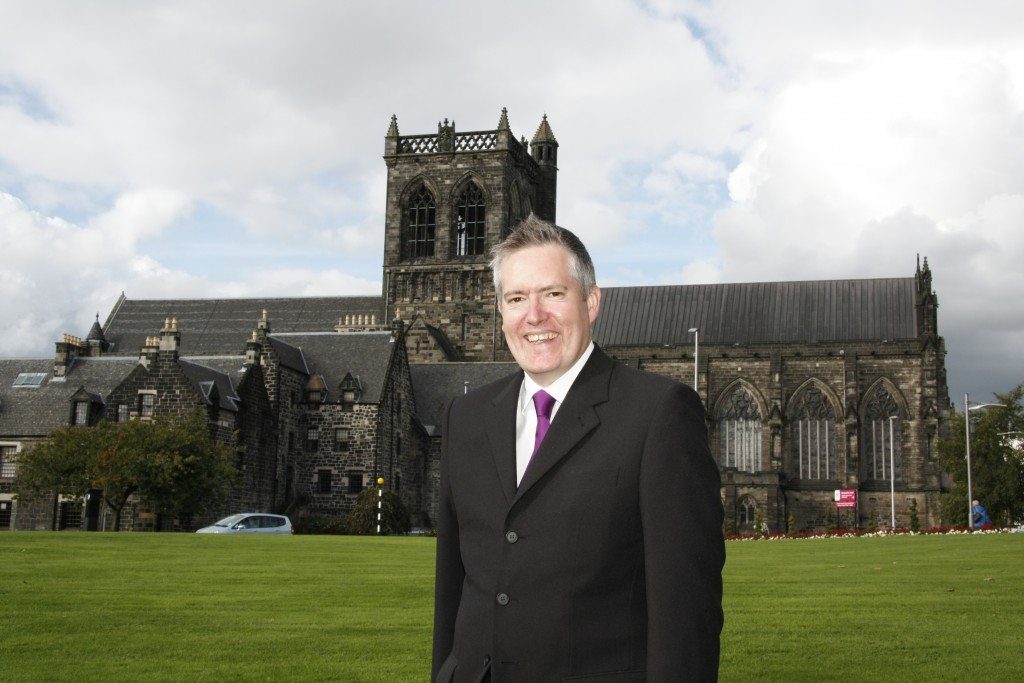 £50M To Support Treatment Across Scotland

The NHS in Renfrewshire is set to benefit from a share of a £50 million Scotland-wide investment to help deliver swift treatment and diagnostics. 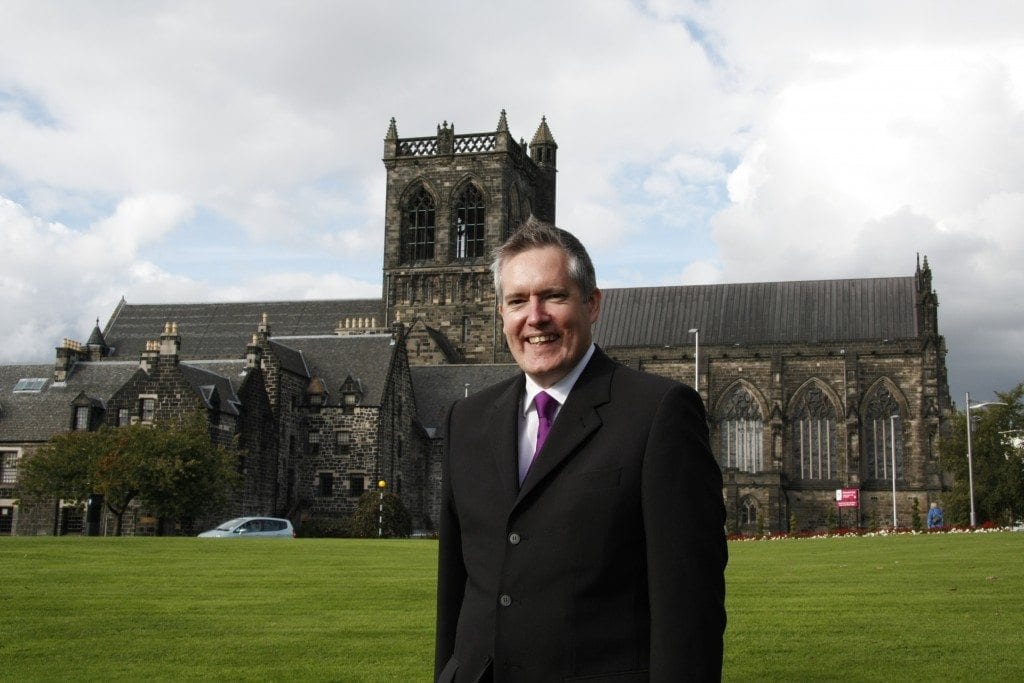 The extra funding is part of a package of measures to help reduce waiting times – and which will also see two independent diagnostic leads appointed to improve co-ordination across the country on specialist tests.

Scotland already invests more per head of population than anywhere else in the UK. Tory-led England and Labour-led Wales continue to lag behind Scotland, including on A&E waiting times where Scotland has had the lowest waiting times for over 3 years.

“The staff of Scotland’s NHS do a fantastic job day in day out. This funding boost will support a package of measures to help further improve performance in Renfrewshire, including new independent experts being appointed to speed up diagnostic tests.

“The Scottish Government has already committed to invest an extra £2 billion above inflation by the end of this parliament – the highest funding offer of any party at the last election – and we already invest more in our NHS per head of population than anywhere else in the UK, supporting frontline health services across Renfrewshire.

“That’s one of the reasons why Scotland’s A&E’s continue to have the best performance of anywhere in the UK for the last 3 years.”