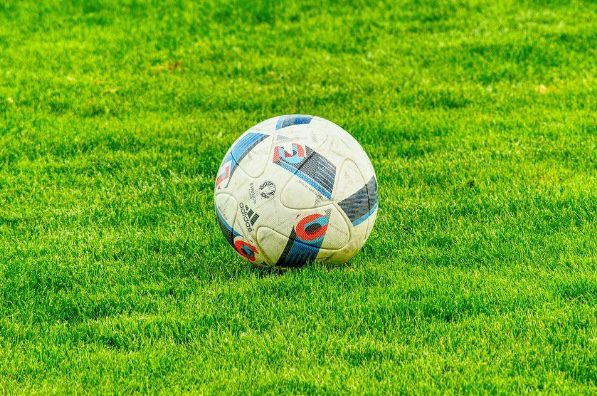 The promotion push is really heating up for Paisley’s favourite team. St Mirren are keeping the pressure on Dundee and are hoping to capitalize on any slip up by The Tangerines and put themselves in a position to return to the SPL automatically. The Buddies will not just be looking up at the moment but also down, they have put six points between themselves and Queen of the South but that’s not a lead which will give Jack Ross too much confidence. Six points might seem like a lot but it can easily be eroded. It is clear the Dundee have more capital than St Mirren, with a bigger ground, a bigger budget and a stronger squad. St Mirren will have to be at their absolute best to catch Dundee or to hold off Queen of the South and ensure they get the best chance in the playoffs.

Having already splurged a bit on Danny Mullen, taking the Livingston striker on loan for a fee that is not insignificant for this level of football according to bbc.com. The club are clearly feeling a little flush and if you are too you should check out http://freespinsnodeposit.eu/ where you can get a no deposit free spins on all manner of casino games. If you are feeling confident that St Mirren can make it up then maybe you should put that luck towards some online casino spins. Since The Saints are clearly in the mood to bring some new faces in and with that in mind we thought we could examine a market that is often ignored by Scottish sides, Sweden.

Despite the success of Henrik Larsson in Scotland there is seemingly still a reluctance from Scottish clubs to dip into the Scandinavian market and take talent from the country that gave the world Freddie Ljungberg, Zlatan Ibrahimovic and Mikael Lustig. It might be tough to prise players from Sweden’s top league, Allsvenskan but from its second division Superettan with professional contracts on offer and perhaps the chance to make it to the SPL it would be more than possible for St Mirren to snap up some stars. So here are two Superettan players St Mirren should be taking a look at which January coming up. Savolanien’s side Norrby IF did not have a great season this year. They were not far off from having to play in a relegation playoff and had absolutely no chance to make it into the Allsvenskan finishing in a very disappointing 10th place. Without Savolainen there is no doubt they would have done even worse. The 26 year old midfielder is starting to enter his prime and scored a fantastic 13 goals this season to finish as the league’s third top scorer.

He is hungry to go up to a higher level and would thrive in the combative world of the Scottish Championship. Norrby are not a club with great resources and struggle to get crowds close to the size of those at St Mirren (they average about 790) meaning he would be unlikely to cost The Saints much at all. Savolainen has spent the majority of his career at Norrby, he has been loyal to them and is loved there. He would be a great dressing room influence and improve St Mirren instantly both on and off the pitch.

Similarly to Savolainen, Petrovic was by far the best player in a side that did not have a brilliant season. He was the league’s leader in assists and kept providing chance after chance for the players in front of him for his side IFK Varnamo. They were not miles off getting a playoff place but faded as the season went on and ended up finishing 7 points off a place in the promotion and relegation game for a chance to play in the top league.

Like Norrby, Varnamo are not a side that command big crowds or big money and thus would always be interested in talking terms. Petrovic is just 22 years old and came through the academy of Malmo FF (mff.se) which has produced names like Zlatan Ibrahimovic and Markus Rosenberg. He therefore has great grounding, pedigree and is still of an age where he can improve massively. St Mirren could do far worse than taking a chance on him. Glasgow News? Daily Updates part of our network
A Look at Paisley’s Micky Mellon and his managerial career

Improving your editing skills: Tips to help you do it
Scroll to top