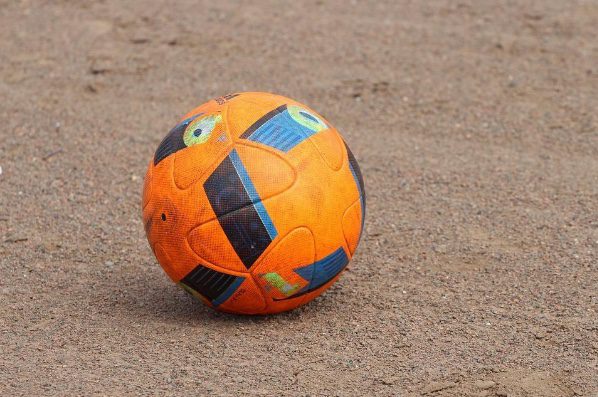 He might never have played for St Mirren but Micky Mellon remains one of Paisley’s favourite local sons, having gone down across the border and proved himself to be an excellent and accomplished footballer. Despite never having made the Scotland team he did Paisley proud as he battled his way through midfields across England. His spells at Burnley, Blackpool, West Brom and Bristol City all showed that the boy from Paisley was a player and someone the city remains proud of to this day.

Everyone then was very excited when he began to show his skills as a manager at Fleetwood Town, a side that at the time he took over, were just beginning an amazing journey which Mellon put them on. He took them to the second round of the FA Cup, out of the Conference North and then even more impressively into the Football League. His final great achievement at the club was to get them to the FA Cup third round for the first time in their history. The club now sit in League One and will take on recent Premier League winners Leicester City in the FA Cup after beating Hereford in a replay. A great deal of that is down to Mellon who put the club on the map and proved himself to be as good a manager as he was a player. It seemed as if his career was on the up and it would have taken a brave man to bet against him achieving greater things. If you are a betting man then you should absolutely take a look here at an amazing offer which will give you free online casino spins with no deposit. Unlike Mellon’s risk taking attitude in moving to Barnsley, these free spins will give you the opportunity to try out online casino games with no risk and just try out playing online slots. Mellon clearly was not confident enough to try out for a managers position as his move to Barnsley made him an assistant to David Flitcroft rather than the main man.

The man from Paisley presumably felt that he would learn at Barnsley and eventually progress to a top job but unfortunately he never made that step up and was sacked two years after becoming assistant. There had even been approaches from Forest Green Rovers of the Conference to make him their manager but he stuck around and was rewarded with his P-45.

Mellon moved on to Shrewsbury after the side had just been relegated to League Two, it was a step down from Barnsley but now he was the gaffer and would have the chance to shape Shrewsbury and take them up to where they belonged in League One. He began well getting them through to the fourth round of the League Cup, they even picked up the scalp of Premier League side Leicester. Mellon did the whole of Paisley proud by getting the side back up to League One at the first time of asking, he had clearly proved that he could cut it in the Football League and was hailed as a great forward thinking young manager as he was only 43 at the time. Mellon once again managed to show what a superb cup manager he is, having taken Fleetwood further than ever in the FA Cup, he took The Shrews to a point they had not reached since 1991, as they dumped out Cardiff and Sheffield Wednesday before falling to Manchester United in the fifth round. He cemented his great reputation by keeping the side in League One making the 2015-16 season a very successful one for him.

Sadly for Mellon, the 16-17 season did not begin well and after just two wins in ten games he was out of time and was sacked, he decided to take his talents to a club he had played for during his strong playing career, Tranmere Rovers. Tranmere have fallen on hard times with the 2000 League Cup finalists stuck in the Blue Square Premier and out of the Football League. Despite this Mellon felt that it would be a great chance for him to return them to the Football League after taking Fleetwood out of the division Tranmere are stranded in.

He has not managed to do it yet and is currently struggling a little with the side marooned in ninth. However if Mellon’s achievements have told us anything so far we should not be surprised if he turns it around. He is a truly brilliant advert for Paisley and has done us all so proud, he is someone we should treasure.