Hundreds of origami birds worth thousands of pounds have been folded and set free across 14 shopping centres nationwide including intu Braehead, following new research revealing that unexpectedly finding money is the nation’s most joyful surprise.

A team of experts spent over 130 hours folding hundreds of origami birds worth £10 each, which are being hidden to surprise and delight shoppers nationwide by intu, owner of some of the UK’s largest and most popular shopping centres.

The Spring release of the origami birds is part of intu’s pledge to make customers smile and follows research that it’s the simple surprises that bring the most happiness. 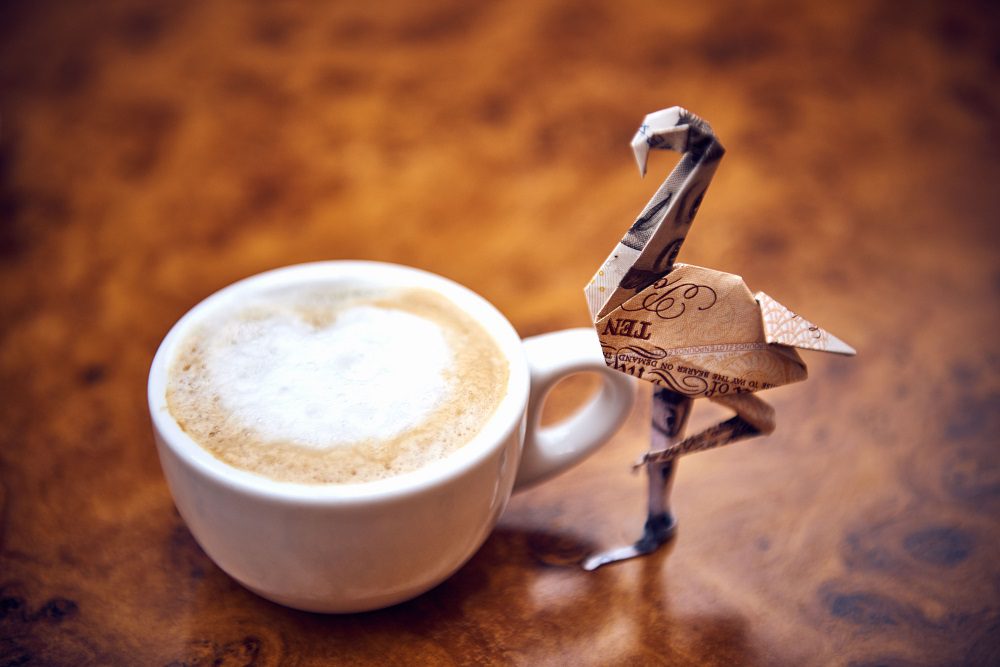 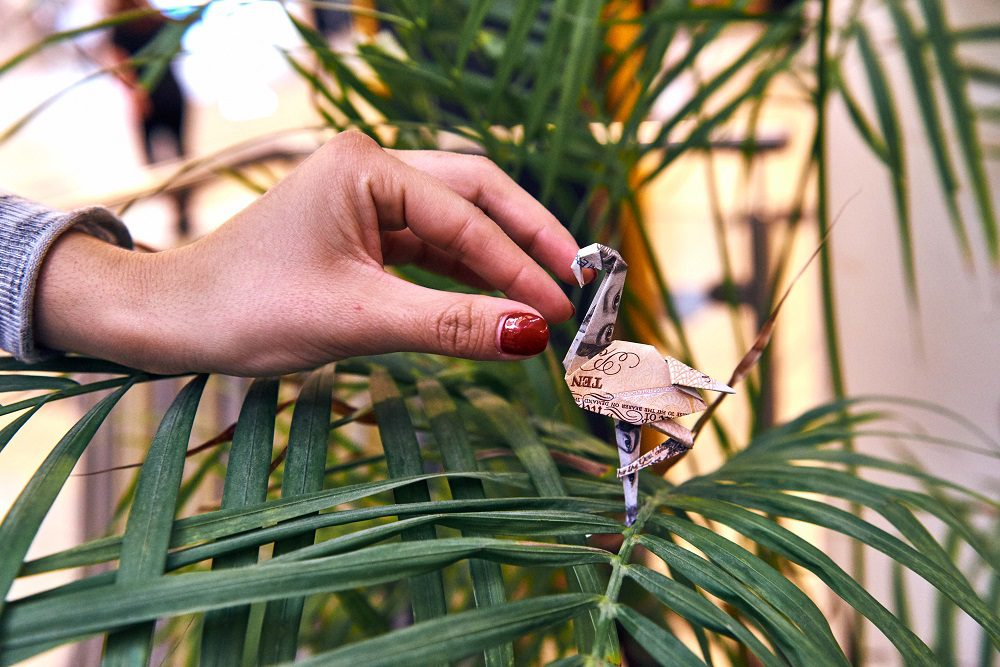 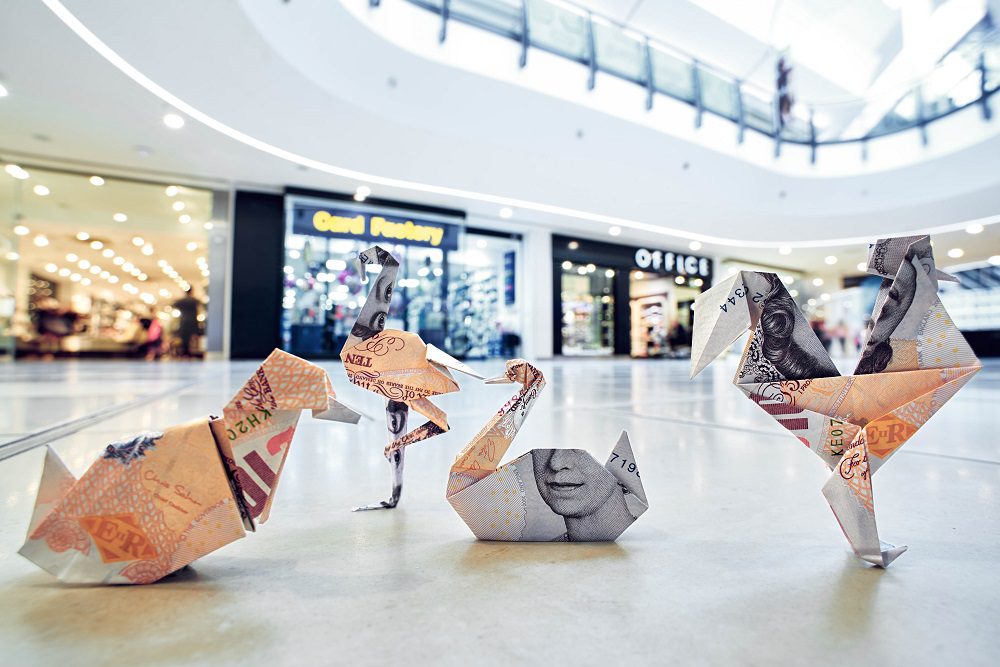 Finding money was voted Renfrewshire’s happiest surprise, followed by hearing from an old friend unexpectedly, getting a refund you thought was a bill, hearing your favourite song come on the radio and getting a compliment from a stranger.

The research also revealed that two in three people in Renfrewshire (66 per cent) get more happiness from something unexpected rather than something planned. More than two in five (44 per cent) of those surveyed said shopping makes them happier and nearly half (48 per cent) go shopping to cheer themselves up.

Women get more happiness from shopping than men nationwide with 42 per cent saying it makes them happier compared to 30 per cent of men. Women are also likely to browse for longer, staying in shopping centres for an average of 132 minutes (2hrs 12mins) versus just 84 minutes (1hr 24mins) for men.

Christine Macdonald, Marketing Manager at intu Braehead said: “We hope our origami birds will put a smile on the faces of the customers lucky enough to find one within our shopping centres.

“We’re passionate about creating experiences that surprise and delight our 35 million customers and whatever type of shopper you are; we’ll have something for you.

“By focusing on key moments both large and small we aim to ensure each and every customer leaves our centres happier than when they arrived.”

THE TOP TEN SIMPLE SURPRISES THAT MAKE US HAPPIER

The origami birds are being hidden throughout intu shopping centres across the UK including intu Braehead from 12-14 May.

For more information and clues on where to find them search #intuBirds on Twitter.

Glasgow News? Daily Updates part of our network
The Comedy Club returns to 42 New Street on 25th May