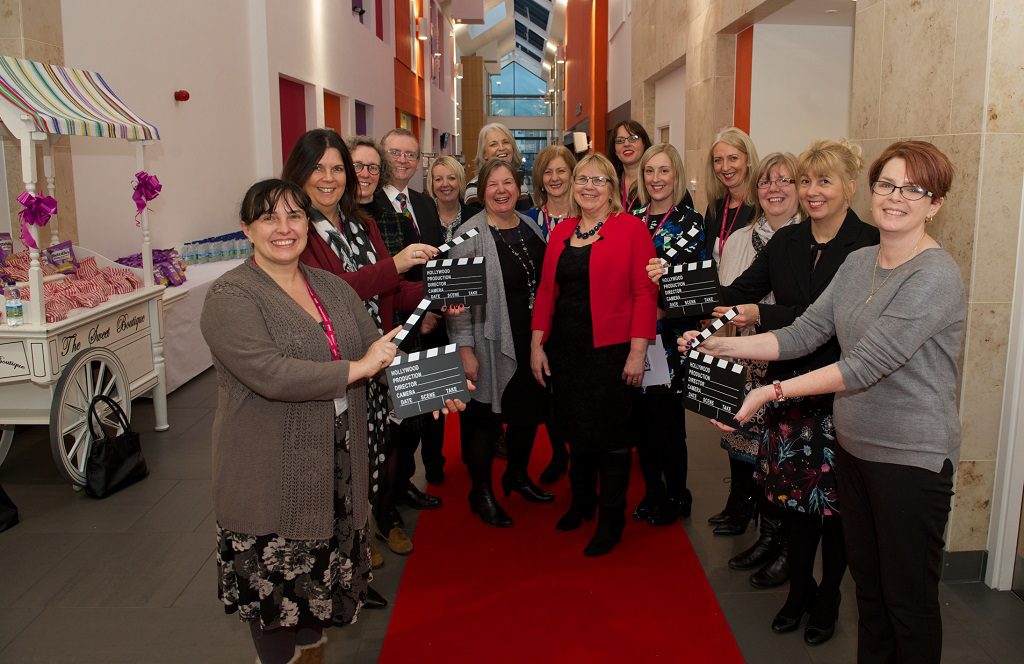 The Renfrewshire Literacy Approach – launched in September 2015 – is featured alongside the cream of Scottish educational initiatives in a new digital resource from Education Scotland .

The cutting-edge partnership between Renfrewshire Council and the University of Strathclyde.has seen more than 800 teachers across primary and secondary schools take part in a high quality programme of professional learning – designed to enhance the knowledge and skills of teachers and head teachers in the teaching of reading

Now the success of the Renfrewshire Approach is highlighted in Interventions for Equity – a new digital resource from Education Scotland to help schools and their partners making local decisions about how best to go about closing the attainment gap between children of richer and poorer households.

The interventions listed in the new resource represent the range of different approaches developed in Scotland and which have proved to be effective, according to Education Scotland.

The Renfrewshire Approach is designed to increase staff skills in encouraging a love of reading and books in children from an early age – and so increase pupils’ chances of success in education and in later life.

Teachers are being trained to look not just at core skills which support the development of reading skills. The Approach also equips staff to address other factors which play a role – such as children’s opinions, along with knowledge and understanding of the world.

News of the national accolade came shortly after a special event in Johnstone to highlight the success of the Literacy Approach to Renfrewshire Council’s education and early years staff.

Johnstone Town Hall may be 5000 miles from Hollywood Boulevard – but staff attending the venue were given the red carpet treatment at a film ‘premiere’ there this week..

It was the setting for a special after-school cinema format screening of three short films of local teachers telling how their work has been helped by the Renfrewshire Literacy Approach.

Primary school and early years education specialists from across Renfrewshire were in the audience of more than 200 people who watched and listened to the teachers praising the effect which the new training techniques has had on them – and the children.

One little boy featured on screen talked about how he was now enjoying reading instead of disliking it.

Teachers described how strategies to help them deal with teaching full classes and individuals wth differing abilities were having a very positive effect on children’s enthusiasm for reading – with knock-on effects for pupils’ learning and overall achievement in class.

Copies of the DVD containing the films will be sent round Renfrewshire schools to give easy access to information about how the programme is working in practice and so help staff development among teachers and classroom assistants.

Councillor Jacqueline Henry, Convener of Renfrewshire Council’s Education and Children Policy Board, said: “Being able to read easily and well is a basic essential for children to get the education necessary to make the most of life and avoid poverty in adulthood.

“Showing children that learning to read is interesting and fun helps them to understand that learning is an enjoyable experience.

“Our hope is that this Initiative not only helps improve literacy skills of pupils but encourages a lifelong interest in all forms of learning.

“It’s great to see the inspirational effect the Renfrewshire Literacy Approach has had on our teachers and it’s immensely satisfying to see it getting the national recognition it so richly deserves..

“The films are not only an important training tool for staff – they also show the amazing work going on in Renfrewshire to end the poverty gap through giving our children the best possible start in life.”

Former Paisley nightsport Carnegies up for sale
Scroll to top