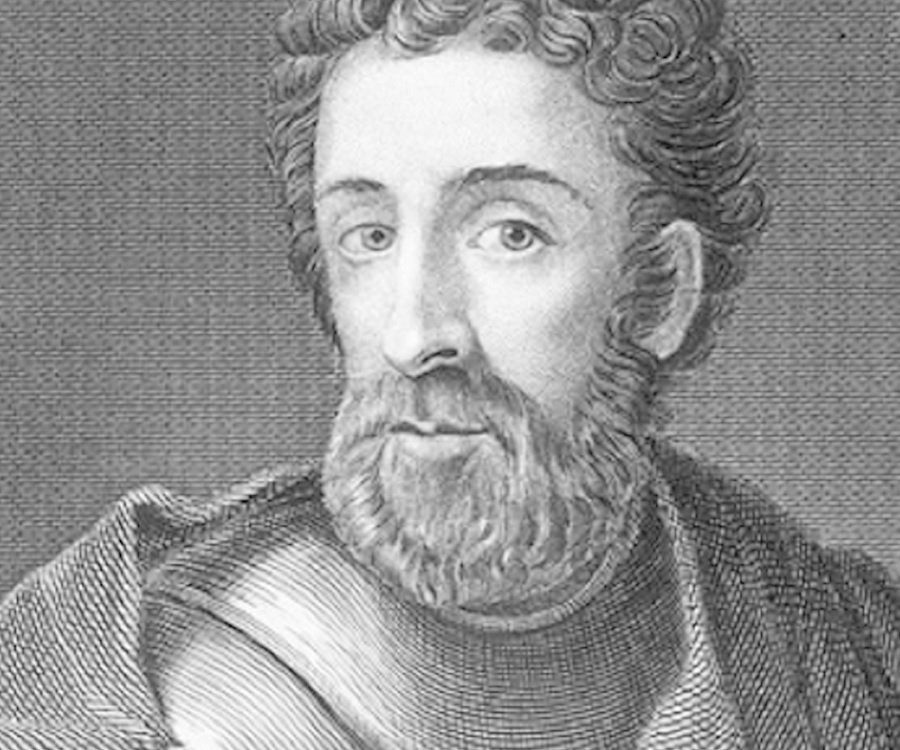 William Wallace was born in 1270 in Elderslie and was the son of Sir Malcolm Wallace of Elderslie, a Scottish landowner.

Sir William Wallace was a Scottish knight who became one of the main leaders during the wars of Scottish Independence.  Along with Andrew Moray, Wallace defeated an English army at the battle of Stirling Bridge in September 1297.  He was appointed Guardian of Scotland and served until his defeat at the Battle of Falkirk in July 1298.

On 23rd August 1305, William Wallace was captured at Robroyston, near Glasgow, and handed over to the King, Edward 1 of England who tried him in Westminster Hall for treason and atrocities against English civilians in war, “sparing neither age nor sex, monk nor nun.” He responded to the treason charge:
“I cannot be a traitor, for I owe him no allegiance. He is not my Sovereign; he never received my homage; and whilst life is in this persecuted body, he never shall receive it. To the other points whereof I am accused, I freely confess them all. As Governor of my country, I have been an enemy to its enemies; I have slain the English; I have mortally opposed the English King; I have stormed and taken the towns and castles which he unjustly claimed as his own. If I or my soldiers have plundered or done injury to the houses or ministers of religion, I repent me of my sin; but it is not of Edward of England I shall ask pardon.”

Immediately after the show trial, Wallace was taken from the hall to the Tower of London, then stripped naked and dragged through the city at the heels of a horse to the Elms at Smithfield. He was then strangled by hanging, but cut loose while he was still alive, emasculated and eviscerated and his bowels burnt before him, beheaded and finally cut into four parts. His head was placed on a pike on London Bridge and his limbs were displayed, separately, in Newcastle, Berwick, Stirling and Perth as a warning to others who may have rebelled. It did not have the desired effect! Since his death, Wallace has obtained an iconic status far beyond his homeland. A plaque stands in a wall of St. Bartholomew’s Hospital near the site of Wallace’s execution at Smithfield. Six months after William’s death Robert the Bruce declared himself king of Scotland.

The Wallace monument was unveiled on 28th September 1912 by Sir Thomas Glen Coats.  It was designed by Mr.J.C.Murray of Westminister.  It is 37 feet high and the base is 20 feet above street level.

The monument is a memorial erected to Scotland’s national hero, famous for his battles as part of the Scottish Wars of Independence.

Every August the Wallace Day parade takes place, with a march from Johnstone town centre to the Monument at Elderslie, where a service takes place.