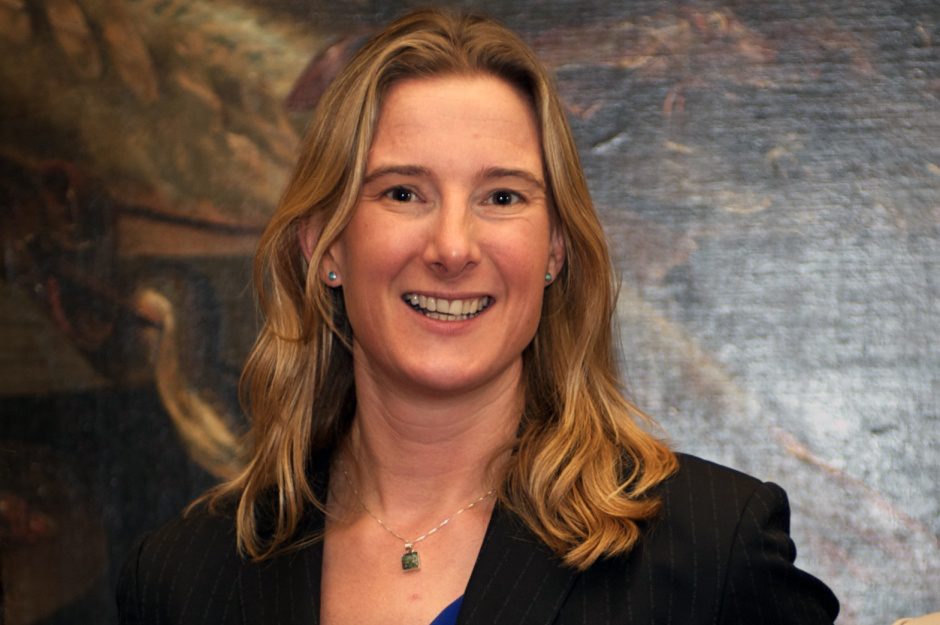 Patron of the Paisley based Scottish Huntington’s Association (SHA), has been shortlisted for a top honour at the Scottish Charity Awards. Organised by Scottish Council for Voluntary Organisations (SCVO), Sarah has been shortlisted in the ‘Charity Champion’

A former Olympic and World Champion rower Sarah has first-hand experience of the condition as she has tested positive for the faulty gene that causes HD.

“It has been an honour to have served the charity these past seven years and I’m delighted to receive this recognition, not just for me, but for the profile it will give to raising awareness of HD,” said Sarah. “As someone with the positive HD gene, I know personally the impact it has on families and I’m passionate about increasing understanding of the condition. I feel very privileged to work with the SHA and help in some way with the tremendous work they do with HD families, their support makes such a positive difference to hundreds of families lives across the whole country.”

HD is a hereditary progressive condition that causes changes to muscle control, thinking processes and causes long-term mental health issues. Those living with the condition will require 24 hour care as it progresses into its later stages. Each child of someone diagnosed with HD is at 50% risk of developing the condition themselves. There is no cure.

As well as support and motivation Sarah has also raised more than £50k to help support the charity’s team of specialist nurses, its youth service and its financial wellbeing programme.

Year after year Scottish charities and voluntary organisations prove themselves to be beacons for creativity, tenacity and innovation. This year’s Scottish Charity Awards finalists demonstrate these qualities in abundance and are shining examples of how people can work together to make Scotland a better place.”

The winner will be announced at an awards ceremony on June 9.

“No single person has done more to raise the profile of HD and the work we do to support families living with the condition across Scotland. I’m delighted that all her hard work over the years is being recognised,” said SHA chief executive, John Eden.

The Charity Champion category is decided by public vote. Votes can be cast for Sarah here.