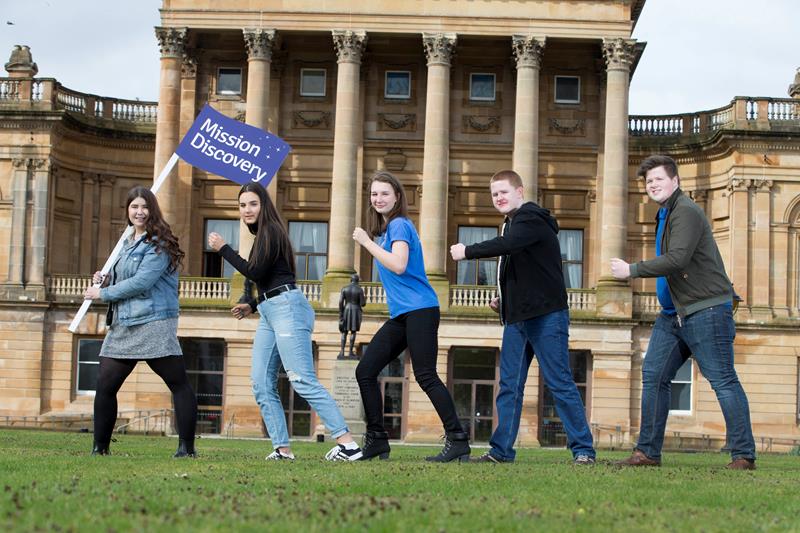 A group of Renfrewshire school pupils are feeling sky-high – as a science experiment they designed is launched to the International Space Station this weekend, to be carried out by astronauts including Britain’s Tim Peake. The six pupils – now aged between 16 and 17 – were the winners of the week-long Mission Discovery Renfrewshire space school held in Paisley in summer 2014.

The scheme – hosted by Renfrewshire Council and run by the International Space Station Educational Trust – was led by ex-NASA astronaut Ken Ham and saw 200 pupils split into teams and asked to design an experiment to be carried out in orbit. 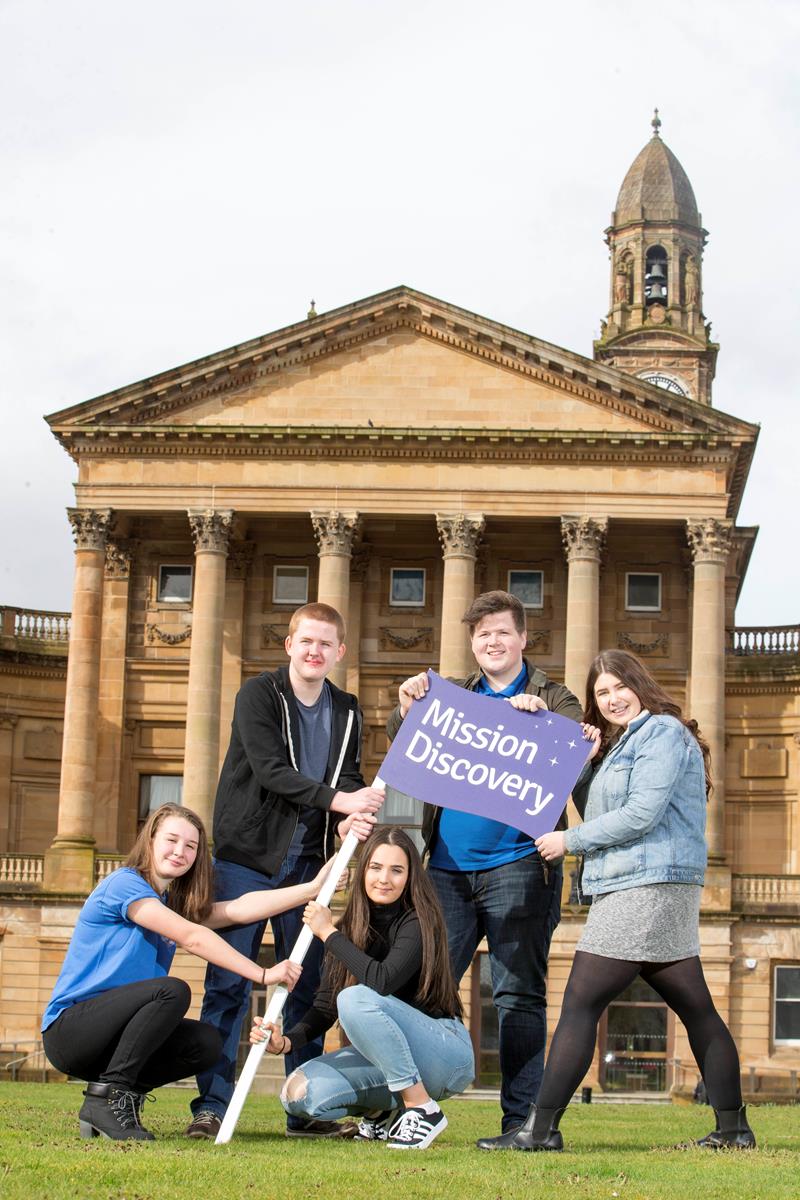 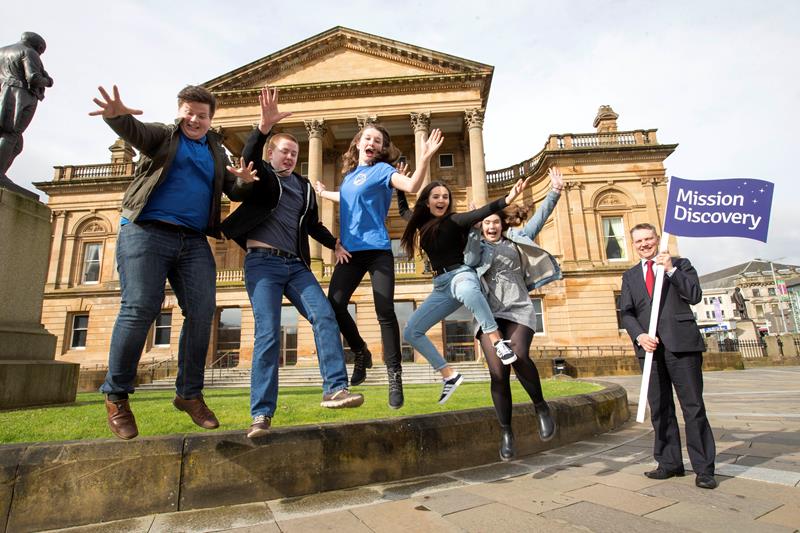 The winners have had to wait a almost two years for their experiment to make it on to a NASA mission, but it will now be launched from Cape Canaveral on Friday at 9.43pm UK time aboard SpaceX CRS 8 on the Falcon 9 Rocket.

Their idea will see tests carried out on bacteria in outer space in order to find a cure for the eye condition conjunctivitis.

Ben, 17, from Erskine, said: “It’s quite surreal – very few people will ever be able to say something they designed was launched into space but we are among them.

“And it’s great for our future careers – I have been mentioning it in every job application and interview I have!”

And the team have received congratulations from their course leader and former NASA astronaut Ken Ham, who also had some kind words for Paisley, ahead of the town’s bid for UK City of Culture 2021.

He said: “It has been nearly two years but it feels like my time with Mission Discovery Renfrewshire was just last month.

“It was a fantastic experience to work with the youth, the teachers, the businesses, and the leadership of Paisley – a beautiful town with a rich history filled with creative and motivated people.

“It is fantastic to see the winning experiments are going to leave planet Earth later this week.”

“The students have shown ingenuity in coming up with an experiment on conjunctivitis in space. All at ISSET are proud of our association with Renfrewshire and these students.”

Peter MacLeod, Renfrewshire Council’s director of children’s services, added: “We are thrilled for the pupils involved – for an experiment they designed to be making the trip from Paisley into outer space will be an out-of-this-world experience.

“There are few places where children can learn directly from NASA astronauts, but thanks to Mission Discovery and the team at ISSET, Renfrewshire is one of them.

“Schemes like this are designed to encourage interest and inspire excellence in science and technology subjects while showing pupils that anything is possible – the sky’s the limit.”

Mission Discovery will be run again in Paisley this summer – the third time the space school has taken place in Renfrewshire.

Anybody interested in watching Friday’s launch as it happens can do so via www.nasa.gov/multimedia/nasatv

Glasgow News? Daily Updates part of our network
Co-op band to celebrate music of the movies