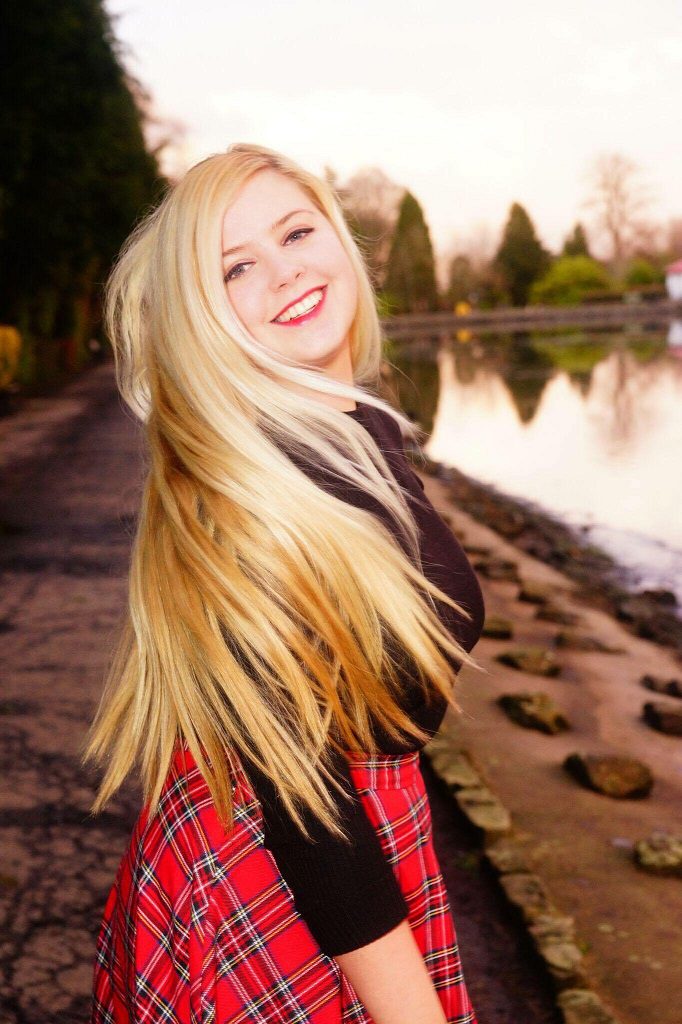 Local girl Stephanie Bain has been selected to compete for a place in an exciting beauty pageant being held in Disneyland Paris! Stephanie from Erskine has been chosen to represent Scotland by the Face Of The Globe organisation to compete at the Grand World Finals being held between 2nd – 9th April 2016 in London and Disneyland Paris.
The contest has four age categories ranging from 5 years with no upper age limit!, and Stephanie who is 21 years old, will be in the adult category to compete against girls from all over the World! 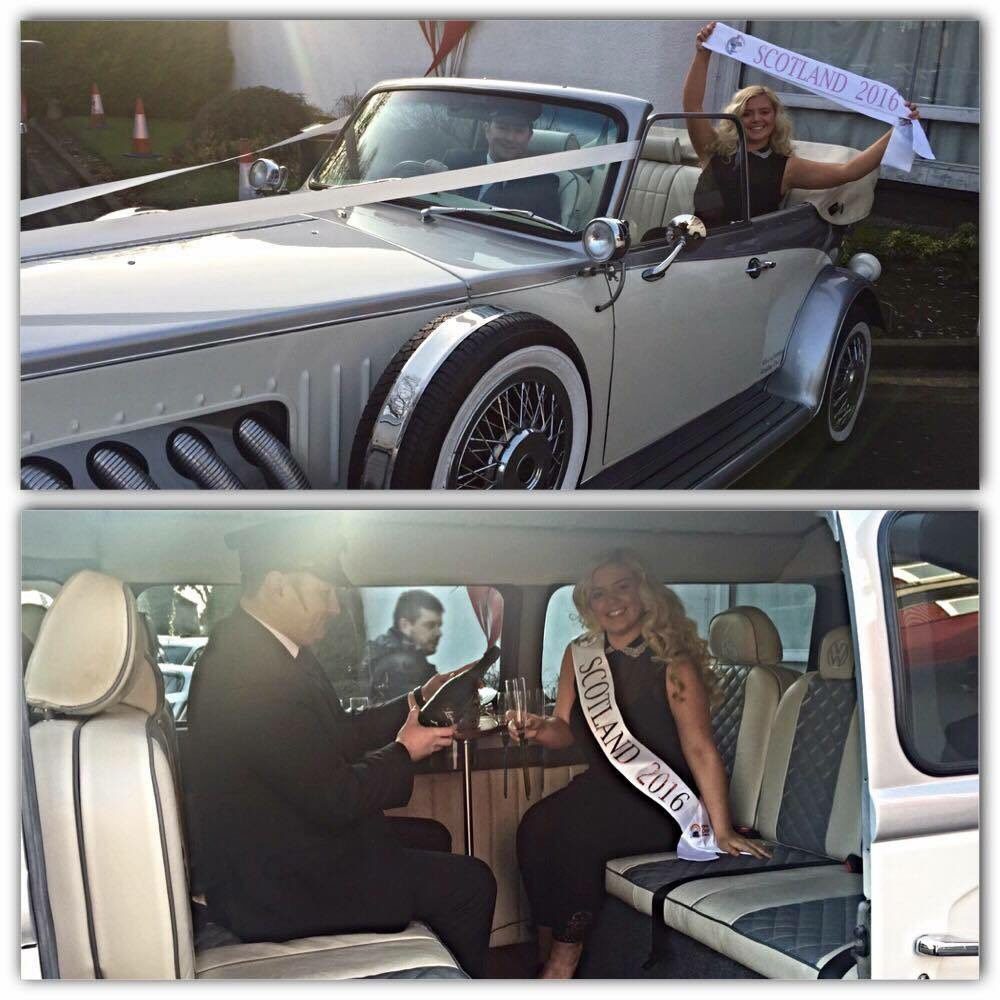 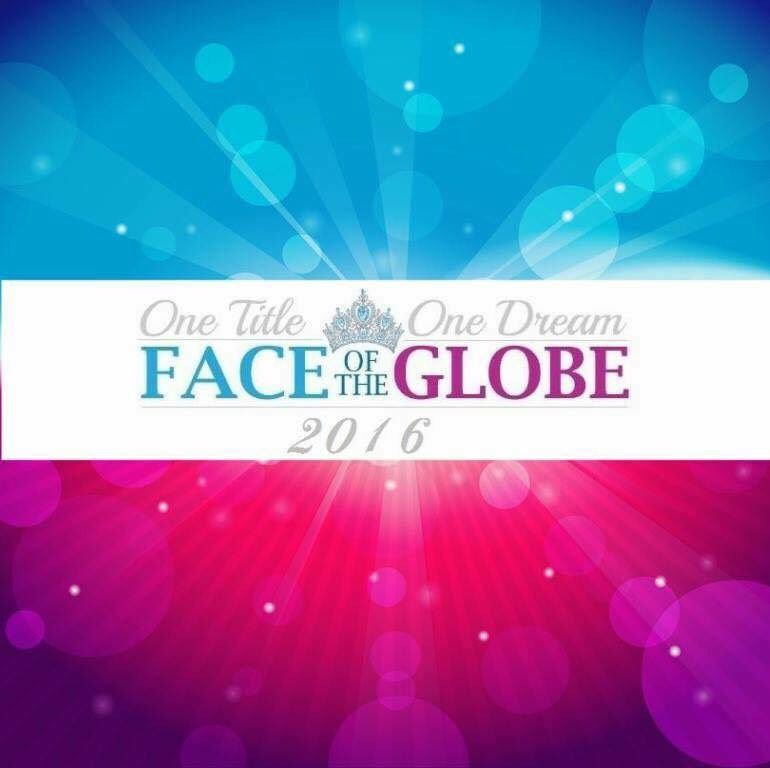 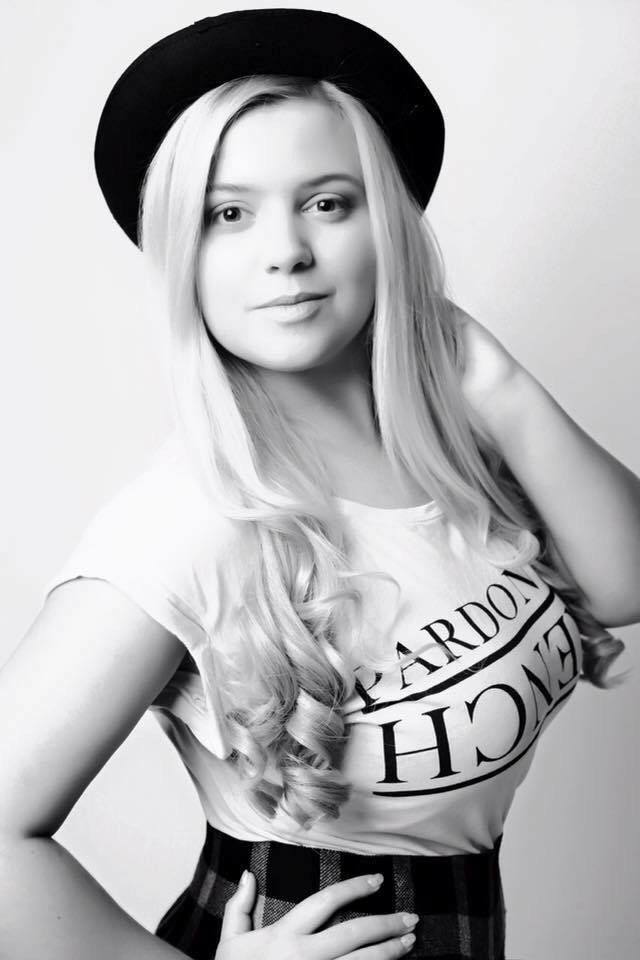 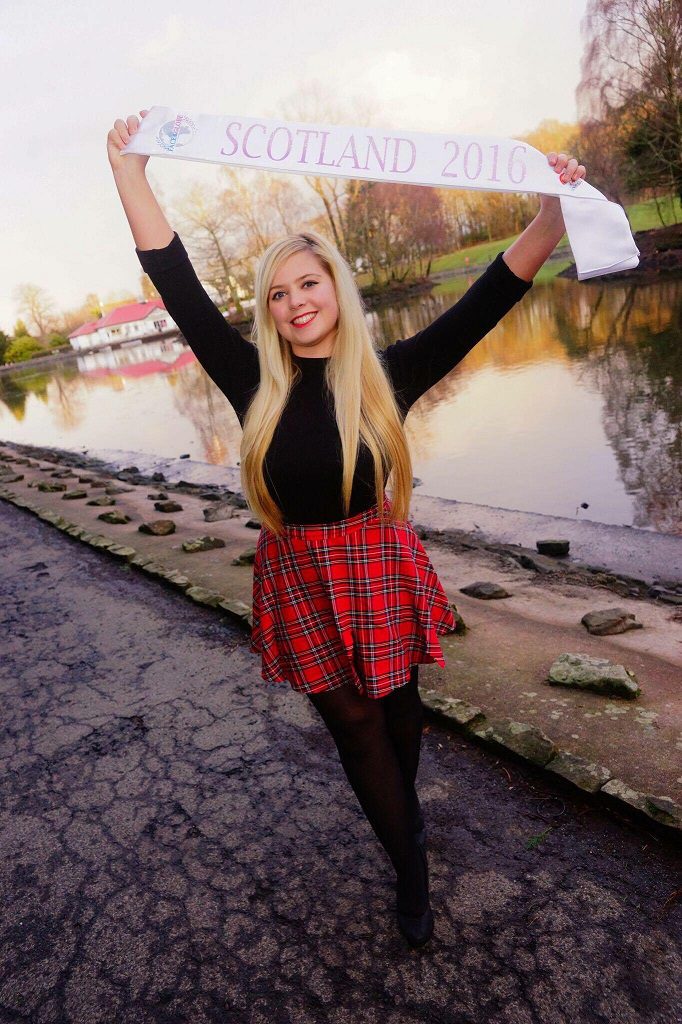 Stephanie is a very adventurous, bubbly, and ambitious young girl who hopes that the interviews with the judges during the week long contest will show that side of her personality – as the finalists will be judged not just on looks, but also their personalities, and awards such as Miss Publicity and Miss Charity in aid of Rainbow Child Foundation.
Unbelievably Stephanie has only been taking part in beauty pageants for less than a year and the Scottish heat of the Face Of The Globe beauty pageant was her very first pageant. She said, “I only got into beauty pageants last year when I seen the Face Of The Globe beauty pageant advertised online. I have quite a girly princess personality so the thought of being in a beauty pageant with all the fancy dresses and glitter and rhinestones wowed me! I never knew until last year beauty pageants were a thing in Scotland!! I applied for the Scottish heat of Face of the Globe but to be honest I wasn’t even expecting to be offered a place in that so when I was offered a place I was thrilled and to place runner up in my first beauty pageant was a dream come true. I’m so blessed to have been given this opportunity and to have come this far. The reason I want to continue competing in beauty pageants now is to be a positive real role model for girls in my local community – I want to show girls you don’t have to look or act a certain way to achieve something. I want to show girls that you can achieve anything if you set your mind to it. I am so looking forward to meeting amazing girls from all over the world and coming away from the world finals with friends for life!”
When not competing in pageants or modelling, Stephanie splits her time working fulltime with Renfrewshire Council and volunteering as a first aider for St Andrew’s First Aid in her spare time.
Stephanie is a very charitable person in the past raising awareness of Help For Heroes by doing a wingwalk, raising money for Chest Heart & Stroke Scotland by abseiling off the Forth Rail Bridge and completing her first 10k race.
You can follow Stephanie’s progress in the contest at www.FaceOfTheGlobe.com as full results will be published on their website, or purchase tickets online to come along and support Stephanie at the finals.
Face Of The Globe is organised and managed by Pageants UK Limited registered company number 08049145 in England and Wales. Face Of The Globe registered trademark number: 2634856. Rainbow Child Foundation Charity Number: 1158348
https://www.paisley.org.uk/wp-content/uploads/2016/04/Image-4.jpg 1024 682 Danielle McGuire https://www.paisley.org.uk/wp-content/uploads/2015/09/paisley-logo-trans.png Danielle McGuire2016-04-04 07:55:522016-04-04 07:55:52Local Girl Chosen to Represent Scotland by Face Of The Globe Organisation