St. Mirren are preparing for a trip to St. Johnstone this Saturday in what could be a crucial game in their fight for Scottish Premiership survival. Their opponents currently occupy the relegation playoff spot in 11th and are five points behind The Buddies with four matches to play. 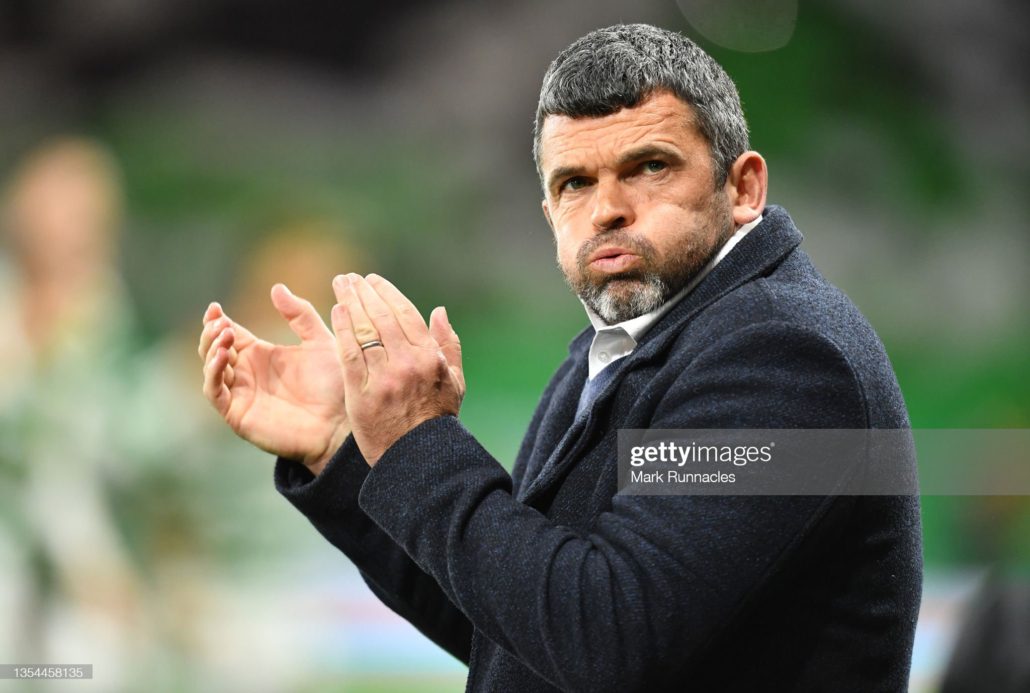 If St. Johnstone win this match, there will be just two points separating the two sides and the spectre of relegation will be a very real possibility for the Paisley outfit. With the two sides so evenly matched, it’s very difficult to make win predictions for such an encounter, but St. Mirren fans will be hoping that their charges can at the very least avoid defeat this weekend.

The relegation system in the Premiership works in the way that the bottom side, which will in all likelihood be Dundee, are relegated automatically to the Scottish Championship and replaced by the winners of the Scottish second tier. The team who finishes in 11th, currently St. Johnstone, is then placed into a two legged final against the winners of the Championship playoffs with the winner either coming up from below or remaining in the top flight.

This relegation playoff is a fixture which St. Mirren will be desperate to avoid but four straight defeats in the league, coupled with a huge resurgence from St. Johnstone, have left the relegation scrap wide open. The Perth club have suffered just one defeat in their last five, against Celtic, winning two and drawing two during a great run of recent results. 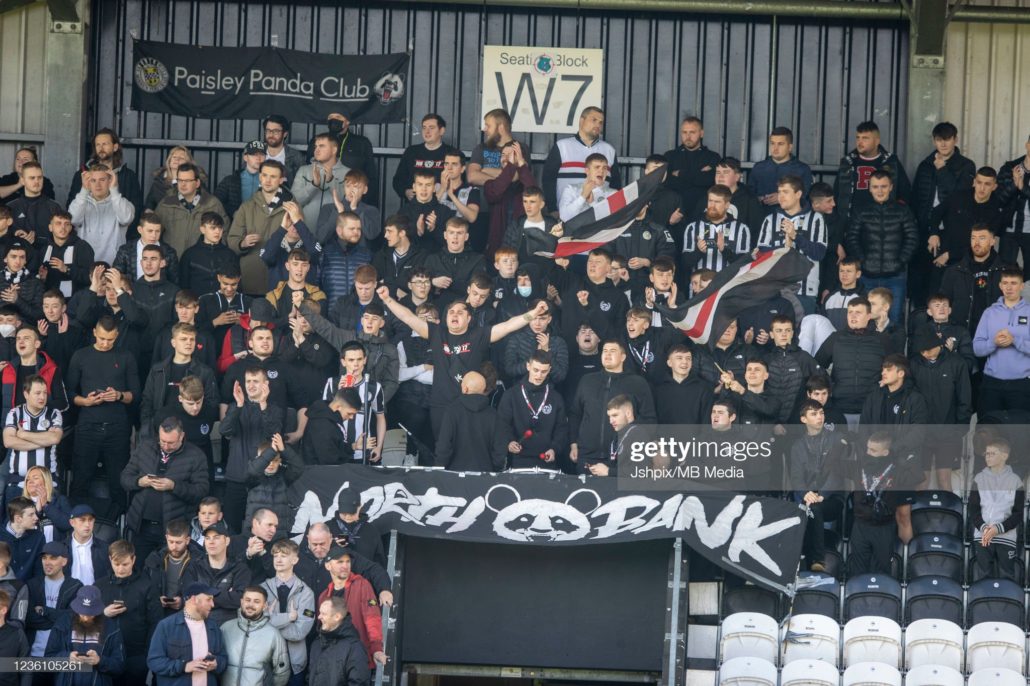 St. Mirren will need to summon all of their courage to reverse their recent run of form and get a result away at McDiarmid Park. Callum Davidson’s side are galvansied by their current form and know that they must take all three points to meaningfully close the gap on their Paisley opponents.

Just a point for St. Mirren should be enough to secure survival. Keeping the gap at five points with four games to go would give St. Johnstone a mountain to climb in order to overtake them. A victory would make it all but impossible. However, a defeat and things could get very interesting at the bottom of the Scottish Premiership.