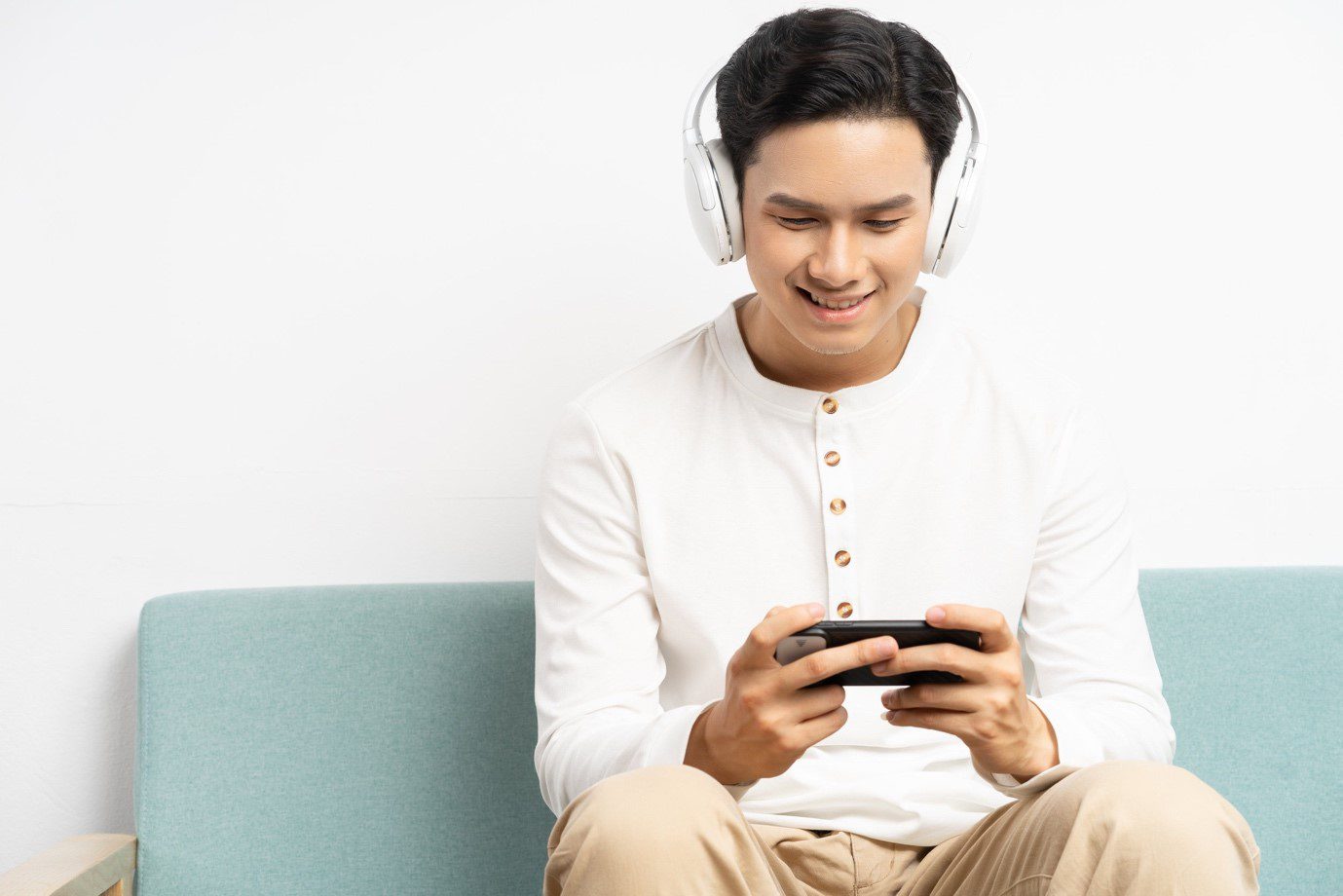 Once upon a time, video games were purchased just the same as any other product. You went into a shop and bought a cartridge off the shelf. You paid for it and then it was yours. You took it home and put it into your console or home computer and played it as many times as you wanted. You could even lend it to friends, swap it for other games, or sell it on when you got tired of it.

While this model is by no means defunct, the times are definitely changing. Digital media and online streaming have created a culture where people expect to get music, movies, and games for free. To some degree it is piracy, and the ease with which all digital media can be copied and shared, has forced the industries in these sectors to devise new ways of monetising their products. If people are no longer prepared to pay premium prices to own the latest game, week-in, week-out, then there needs to be another way to make sure that the creative talent involved gets paid, and of course, for the company involved to make a profit.

One solution was to make available games that were free to play online and/or free to download but included optional in-game micro-transactions that resulted in extra items or benefits. It’s important to note that it’s not necessary to make any micro-transactions to complete the game in most cases. A free-to-play product can be played and enjoyed all the way through without the player having to spend any of their own money.

What micro-transactions get you are things that are nice to have but not essential. These might include customised avatars or skins; fancy weapons or accessories, or items that make certain in-game tasks easier (while ensuring that you can still proceed without them, but maybe not as quickly). In some cases, micro-transactions might also unlock extra levels or features, though again, it’s important that players don’t feel that they are in any way short-changed by only having access to the free version.

The idea is that rather than spending one large sum of money to buy the game, players will be happy to spend much smaller amounts more often. This model works because a free game reaches exponentially more people, so even if only a small percentage spend money while playing, that’s enough for the providers to make a profit; in many cases, more than they would if everyone just bought the game at the standard market price.

The idea of a free game that still makes money is nothing new. One could look to casino gaming, both online and off, where players continually spend small amounts in making bets, although in this case, there is a possibility of them winning back their money or indeed walking away in profit. Providers also compete to offer generous welcome bonuses to entice them to play. You can pick the best welcome bonus from different online casinos to start playing slots, table games and more.

The most straightforward way to make money from free games is through advertising. Traditionally, advertisers pay to have their products or services promoted during the game, but this still requires the game provider to sell advertising space. An alternative model offers a free game that includes adverts, but players can pay to have an ad-free version.

In this model, the game provider may have two income streams, one from the advertisers playing to have their ads featured, and one from the players paying to have the ads removed. The beauty of it is though that a game can still make a profit even if it can’t convince anyone to buy advertising space: the developers can simply insert their own ads (the more annoying the better) so that a certain percentage of players will happily pay in order not to have them interrupt the flow of the game.

As well as potentially increasing the profit margins of games companies, free-to-play is also of benefit for players. First and most obviously, you can play games for free. This means you can afford to try out more new games and don’t have to risk paying out a substantial amount for a game that turns out to be not as enjoyable as you hoped. You can play a game a bunch of times and then move on, without having lost any money doing so. To some degree, it puts the player in control, as they can choose whether to pay and when to pay to get the level of experience they want.