One of the greatest visual artists in the history of art, Rembrandt (1606-1669), has left an eternal mark on the minds of art lovers like no other. A jewel of the Dutch Golden Age of the 17th Century, he is best known for his portraits, self-portraits, and depictions of biblical and mythological themes.

Synonymous with the Baroque style that grew in popularity across Europe during his time, his influence has spread far and wide across the art world. Rembrandt’s detailing of light and shadow in painting, the most realistic portrayal of personalities in his portraits, and the importance he lay on etching – a printmaking technique are taught in every art school even today!

From his most famous paintings like The Return of the Prodigal Son (1669) to the Night Watch (1642), Rembrandt’s exceptional art has inspired many artists. Let’s take a look at some painters who drew their inspiration from this great master. 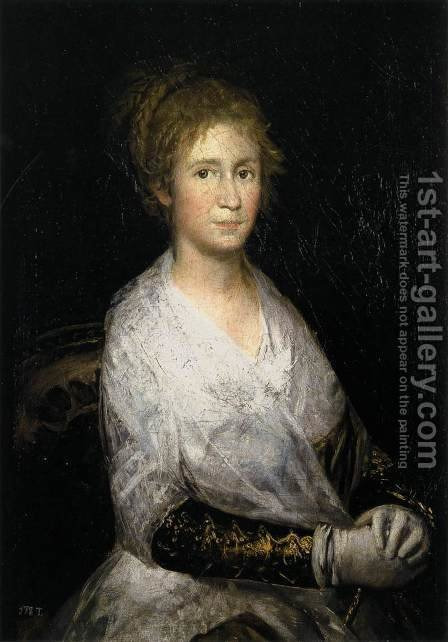 The Spanish romantic painter and printmaker Francisco Goya (1746-1828) was greatly inspired by the work of Rembrandt. He has been quoted saying, “I have had three masters: Nature, Velázquez, and Rembrandt.” Goya is often referred to as the last of the Old Masters and the first of the moderns. He is considered one of the best Spanish artists of the late 18th and early 19th centuries.

Some of the best works of Goya include The Sacrifice of Pan (1772), La Maja Desnuda (1790-1800), and the Portrait of Josefa Bayeu (1747 -1812). Goya went on to witness the war led by Napoleon against Spain, which inspired much of his later work, which revolves around the depiction of war and the suffering it brought upon his people. 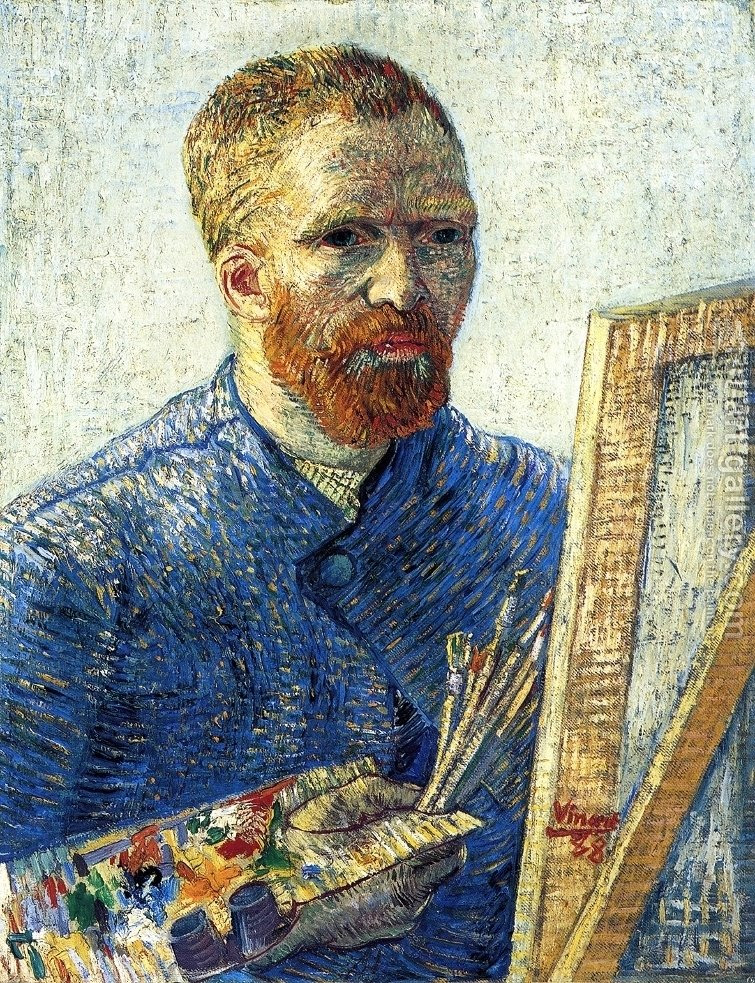 The great Dutch post-impressionist artist Vincent van Gogh (1853-1890) was a great admirer of Rembrandt, and perhaps his constant foray into self-portraits was inspired by the works of the great master.

In a letter he wrote in 1885, Vincent van Gogh said in regards to Rembrandt’s painting -The Jewish Bride, “I should be happy to give ten years of my life if I could go on sitting here in front of this picture, with only a crust of dry bread for food….”

Van Gogh is famed for his self-portraits and works like The Starry Night (1889), Café Terrace on the Place du Forum (1888), and Starry Night Over The Rhone (1888). Though extremely creative and talented, throughout his life, he was troubled with a mental illness and depression that finally led to his suicide at the early age of 37yrs, a great loss to the world of art! 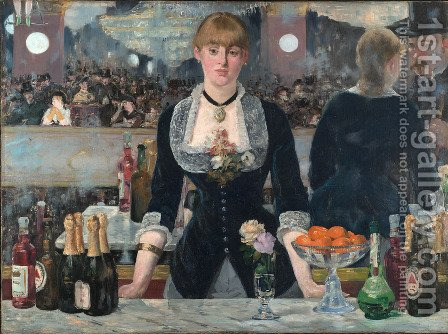 Edouard Manet (1832-1883), the French modernist painter, is known for his contributions during the transitions between Realism and Impressionism in the early 19th Century. His early works like Olympia(1863) and The Luncheon on the Grass (1863) are today considered some of the very first works of modern art.

Manet was deeply inspired by Rembrandt, especially with his technique. He repeated Rembrandt’s technique of quick brushstrokes with an artist’s restless and hurried hand that added more value to his paintings.

By learning from various great masters, Manet created his own unique style which would go on to become a hallmark of the Impressionist Movement that followed. His other masterpieces include Music in the Tuileries (1862), Berthe Morisot with a Bouquet of Violets (1872), and The Café Concert (1878). 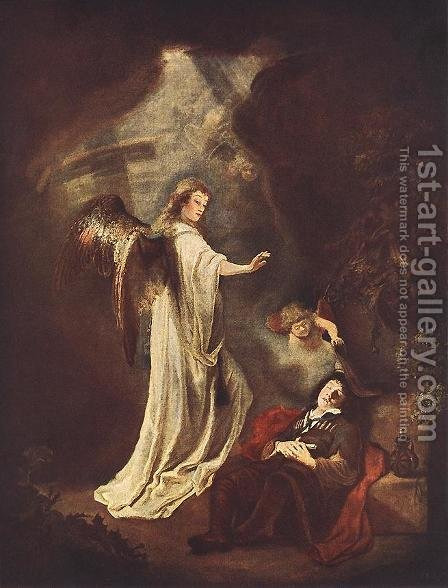 Rembrandt had many students whom he trained to become great artists in themselves. One of his most successful students was the Dutch painter Ferdinand Bol (1616-1680). His work displays a lot of Rembrandt’s technique, style, and similar subject matter.

Very few works of Bol survive today and mainly include self-portraits, portraits, and paintings based on biblical themes, and history all painted in Baroque style. Some of his most noted paintings include Portrait of Elisabeth Bas(1940s), Jacob’s Dream(1642), and Venus and Adonis (1658). There is much debate in the art world that many of Bol’s paintings are falsely attributed to Rembrandt. 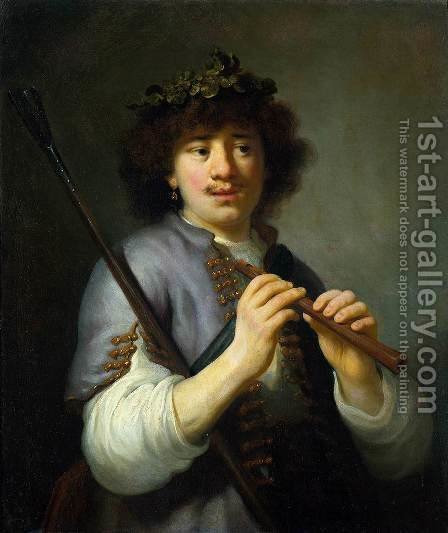 Another very successful student of Rembrandt was Govert Flink(1615-1660), who was truly inspired by his master. He painted Rembrandt as Shepherd with Staff and Flute(1636) expressing his devotion and love for his teacher.

Flink remains one of the most illustrious painters of the Dutch Golden Age with works like Landscape with Obelisk (1638), Angels Announcing the Birth of Christ to the Shepherds (1639), and A Sleeping Child (1643).  A great influence of Rembrandt can be seen in all his work from whom he learned to harness his talent and become a painter with many commissions in his time spent in Amsterdam.

As we look at the art of the great master Rembrandt and all the painters he inspired, we can see certain similarities and yet marvel at the unique style that each of them developed and the amazing art they have offered to the world. If you long to see any of the Rembrandt paintings online, you can now have them recreated for you and enjoy their beauty from the comfort of your home!

Glasgow News? Daily Updates part of our network
The Main Aspects to Consider when Selecting an AC Installation for Your Commercial...