The concept of food traceability might be new to you, but you surely benefit from it every day. According to the FDA, food traceability is about tracking every step of food production. It includes the ingredients and their origins, the preparation method, and the security measures taken along the way.

In this article, you’ll have a broader picture of the concept and its importance to the food and beverage industries. 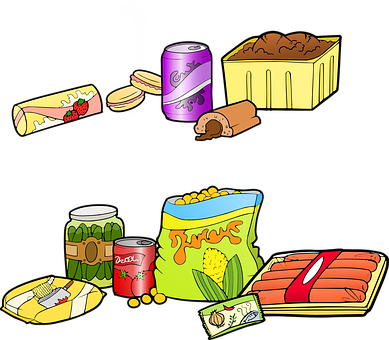 Popping Up the Champagne

The first attempt of tracing the ingredients of a product back to its origins dates from the 1930s. It’s about proving that the bottle of French champagne was indeed made from Champagne grapes. The attempt was successful, but soon after World War II came, people suddenly had to worry about greater problems.

After the war, traceability started gaining importance in the food industry. Nowadays, it’s a crucial part of food production in the global market. In Europe, for instance, companies must be able to provide documentation about the previous and the next step in the food supply chain.

Thanks to technology, this information can be delivered within a few hours. However, failing to do so can have disastrous consequences for the company trying to approve the product.

Nowadays, no one questions how important food traceability is. It can prevent or minimize damages with food poisoning and other contaminants. Thanks to it, problems in the food chain can be pinpointed to specific batches that can be promptly taken out from the shelves.

It hasn’t always been like that, though. Read some of the worst scandals of the food industry that will make you love traceability. 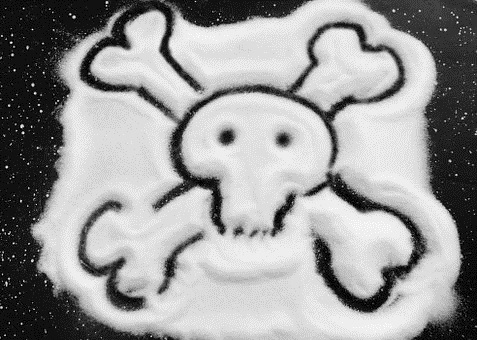 This gut-wrenching scandal happened during the Spanish-American War in 1898. The American government signed contracts with the biggest meatpacking companies at the time. Armour & Co., Morris & Co., and Swift & Co shipped tons of canned and refrigerated meat to the Army in Cuba.

Turns out the product was so severely degraded that it caused the death of many soldiers by dysentery and food poisoning. Worst of all, the awfully prepared beef contributed to malnutrition in the troops. It opened the doors to diseases like yellow fever and malaria.

Over 6,000 people in England suffered the consequences of arsenic contamination in beer. It has also caused the death of more than 70 patients. The source of the contamination was the sugar used in the drink. It was contaminated with sulphuric acid. Initially, the illness was diagnosed as alcohol neuropathy, which worsened the contamination.

After a thorough investigation, it was found that beer was being contaminated by arsenic for decades already. The investigation also found the culprits: Bostock & Co. and Garston. Once again, the point was to cut costs.

For such, they replaced high-quality barley with cheaper options with increased sugar. This sugar was made of starch boiled with sulphuric acid to form glucose. As if it wasn’t bad enough, the sulphuric acid contained arsenic, ultimately reaching the taps.

In 1964, there was a typhoid outbreak in Scotland in the city of Aberdeen. More than 400 people were contaminated and quarantined at local hospitals. Canned beef was once again to blame. The origin of the outbreak was traced back to canned corned beef, imported from Rosario, Argentina. Contamination in the local river crept in poorly sealed packages. The product was bought and distributed by the Scottish grocery chain Willian Low. There, it has contaminated meat slicers, spreading the disease even further.

The recent advancements in traceability has led to a world where these scandals and catastrophes are much, much less likely to happen. The technology enables a more proactive role in detecting and avoiding issues before they materialize, rather than having to be reactive.