Scottish Book Trust has announced the winner of its annual Scottish Teenage Book Prize as Evernight (Andersen Press) by Ross MacKenzie. The national charity encourages teenagers to get involved with the award by reading three shortlisted books and voting for their favourite as part of their class or reading group. Evernight was the most popular read with over 40% of the vote. 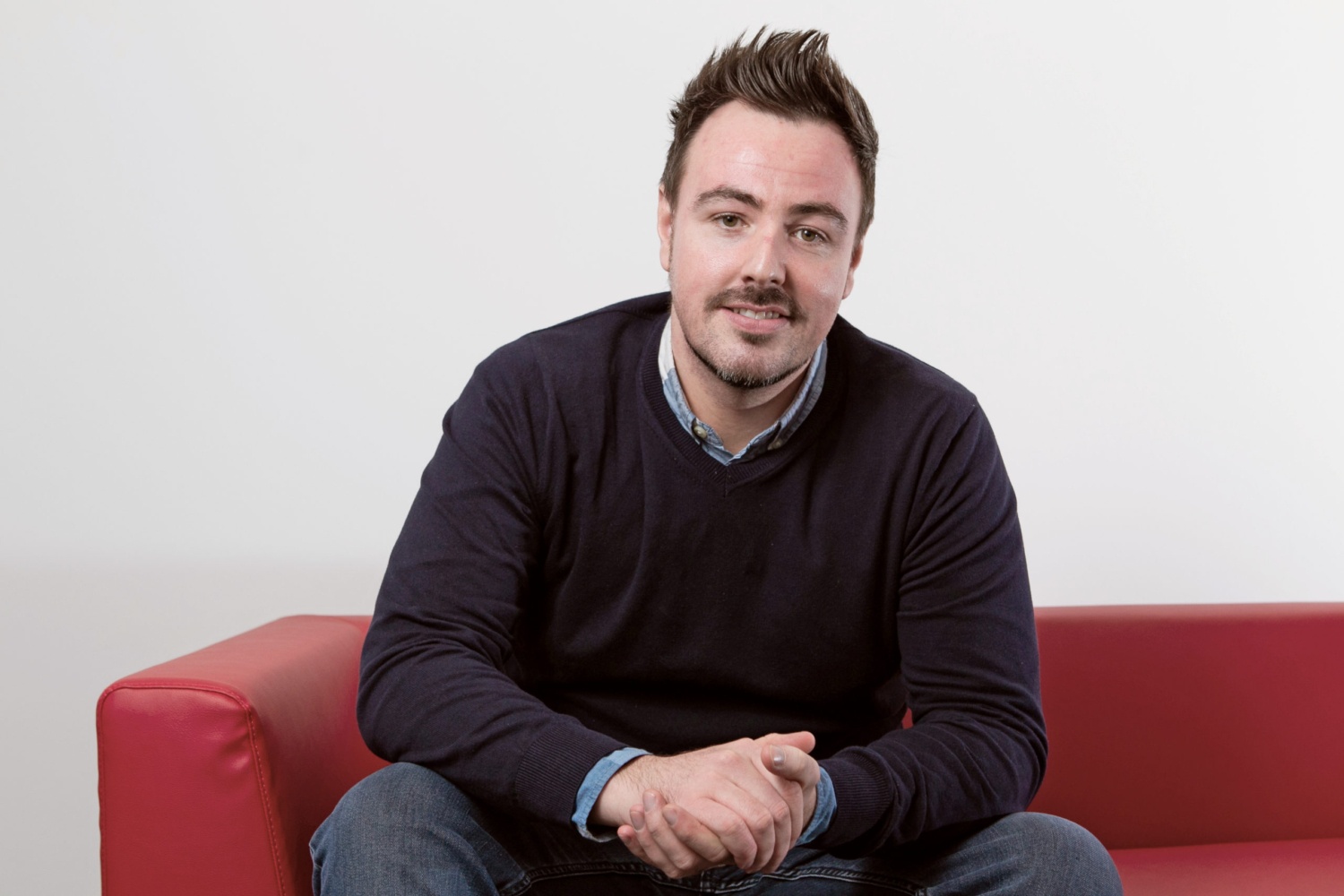 Ross MacKenzie is a multi-award-winning author of books for children and teenagers, including Evernight, Shadowsmith and The Nowhere Emporium. Ross lives in Renfrew, with his wife and two daughters. He regularly visits primary schools, libraries and literary festivals where he discusses the power of stories and imagination, and holds Q&A sessions and writing workshops. His latest novel, Feast of the Evernight (Anderson Press) was released earlier this month and continues the story of Larabelle Fox and her friends.

The Gifted, The Talented and Me by William Sutcliffe (Bloomsbury) and White Eagles by Elizabeth Wein (Barrington Stoke) were both shortlisted for this year’s Scottish Teenage Book Prize. The panel for the Scottish Teenage Book Prize included Shelagh Toonen, librarian at Elgin Academy, Moray and Stephen Shiels, librarian at The Royal High School, Edinburgh, along with staff from Scottish Book Trust.

“Winning any award is wonderful, but what makes the Scottish Teenage Book Prize so special is the fact that teenagers all over Scotland have voted Evernight as their winner. I can’t tell you how grateful I am to everyone who voted, or how proud I am that my book just might have provided an escape of sorts during a very difficult, sometimes frightening year. Thank you all, and happy reading!”

“Congratulations to Ross MacKenzie on winning this year’s Scottish Teenage Book Prize. It’s been fantastic to see young people across Scotland getting involved, reading the shortlisted books and voting for their favourite read. Thank you to the teachers and librarians that promoted the Scottish Teenage Book Prize within their schools. I’m sure those who voted in the prize will be thrilled to learn that the sequel to Evernight was released this month.”

The Scottish Teenage Book Prize, now in its fifth year, was set up to celebrate the most popular teen books by authors in Scotland. It is run by Scottish Book Trust with support from Creative Scotland. Shortlisted authors receive £500 and the winner receives £2,000.

Glasgow News? Daily Updates part of our network
10 Reasons Why a Foldable Bike is the Best Commuter Bike