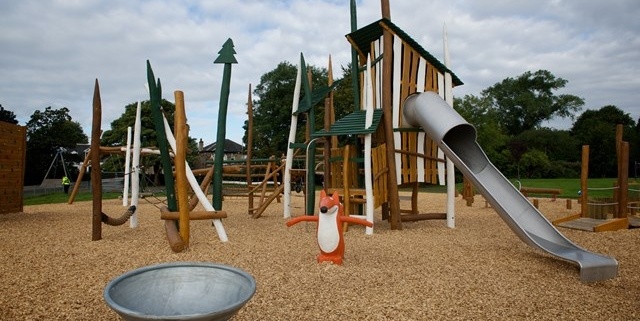 Families and young people in Renfrewshire can look forward to a £1.25million investment in play parks across the area thanks to a budget commitment from Renfrewshire Council. 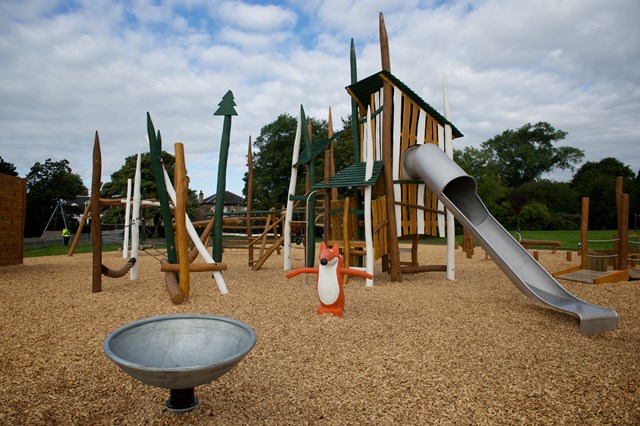 A detailed review is set to take place of all 97 council-owned play parks and a two-year programme of works will be developed based on the current condition of each play park.

Those play parks that have not been upgraded for a significant period of time or are in immediate need of repair will be prioritised, but the programme will aim to provide a balanced approach across all communities.

The Council will look to engage with the local community close to each play park ahead of improvements being made to identify the needs and wants of families and young people in the area.

The multi-million-pound investment will be enhanced by £780,000 of funding from the Scottish Government’s Cycling, Walking and Safer Streets Fund and this will be used to enhance access to play parks, parks, and open spaces.

There will also be additional funding from the Council’s £47million six-year investment in the roads network to develop the infrastructure in and around play parks, as well as £150,000 for tree works and path clearances in key urban areas.

Councillor Cathy McEwan, Convener of Renfrewshire Council’s Infrastructure, Land and Environment Policy Board, said: “I’m delighted we have been able to allocate such significant funding to our play parks as the past year has shown just how important they, and our green spaces, are to our communities. 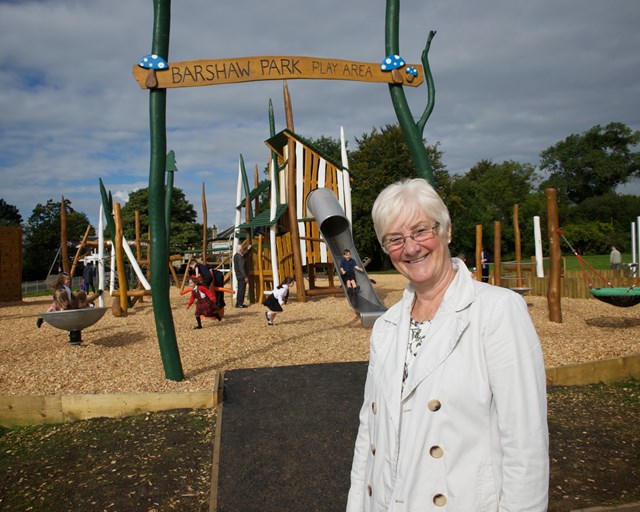 “Council officers will identify the play parks in need of initial investment following a detailed review and will aim to ensure a fair spread of investment across all of our towns and villages.

“The new equipment and refurbishments will make a real difference to the quality of play for our young people and families and I can’t wait to see the work begin later this year.”

This funding builds on recent investment of almost £5million in parks and play areas in Renfrewshire, with £2.25million spent in Robertson Park and Barshaw Park in Paisley, more than £1million in five neighbourhood parks, and £1.3milllion for 17 play parks funded through the Green Spaces, Parks and Play Areas and Villages Investment Fund.

A report outlining the full 2021/22 play park investment programme will be brought to the Infrastructure, Land and Environment Policy Board in August 2021.