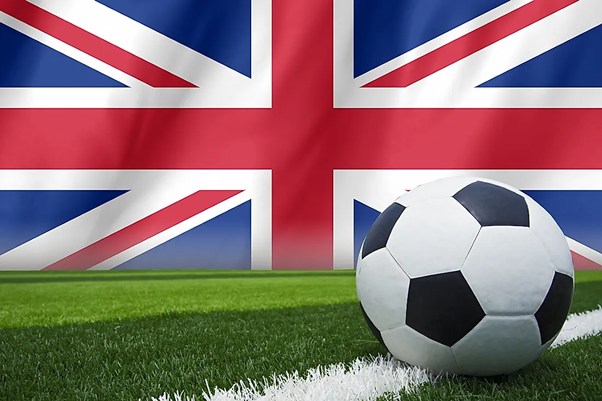 For Britain, betting on sports is almost a national tradition. Sport is almost a religion here and many fans often bet on their favourite teams to win.

The beginnings of betting in Great Britain

Traditionally, the emergence of betting on sports in the UK is associated with horse racing, the first mention of which dates back to 1539. However, two years later there was a law (The Unlawful Games Act), according to which all kinds of betting were prohibited. Thus began the thorny way of sports betting in the country.

Later, the government did not want to relax the rules for bookmakers. In 1710, 1728, 1738, 1739 and 1744 laws were passed prohibiting all types of gambling entertainment, including darts and various lotteries.

However, betting continued to develop, despite all the restrictions. Harry Ogden played an important role in this process. He was the first to notice that some horses are initially faster than others, which means that their chances of winning are higher than those of competitors. Therefore, Harry began to offer different odds for the participants in the race. This is how the first strategies began to emerge. Cautious bettors tried to bet on the favourite with lower odds, and the most daring ones tried to win a larger amount by betting on the underdog.

The first bookmakers began to appear in the 1800s. By that time, betting had become so popular that it became necessary to regulate it.

In 1845, the government issued the Gambling Act. Some of its provisions are still relevant today. For example, cheaters were fined £200. Eight years later the Betting Act 1853 came into force which prohibited property betting. However, betting was allowed only on horse races.

Betting on other sports, including football, which is so popular among bettors today, was allowed to be made only in 1960. Then a law was passed that legalized the bookmaker’s offices. However, players were forced to pay 9p in tax on every £1 of the bet.

Over 40 years, various amendments were made to this law, and in 2001 a new one was adopted, which finally exempted bettors from taxes. However, bookmakers were obliged to pay 15% of gross income.

The betting business is now legalized in the UK. The laws of the country even apply to those operators who have an offshore registration and operate in the country’s market online.

The activities of bookmakers are now controlled by the Gambling Control Commission, which was established in 2005. In 2014, the Gambling Act came into force, according to which persons who have reached the age of 18 can place bets. It also made it compulsory for companies that violate fair gaming rules to pay hefty fines.

In 2019, an amendment to the 2005 Law was approved by parliament, which recorded an increase in the tax for online operators to 21%.

Online betting is now the most popular among the British. This is largely due to the coronavirus pandemic. Betting shops have been closed, so bettors have had to switch to bookmaker websites. Betting there is much more convenient and, as a result, it is growing in popularity.