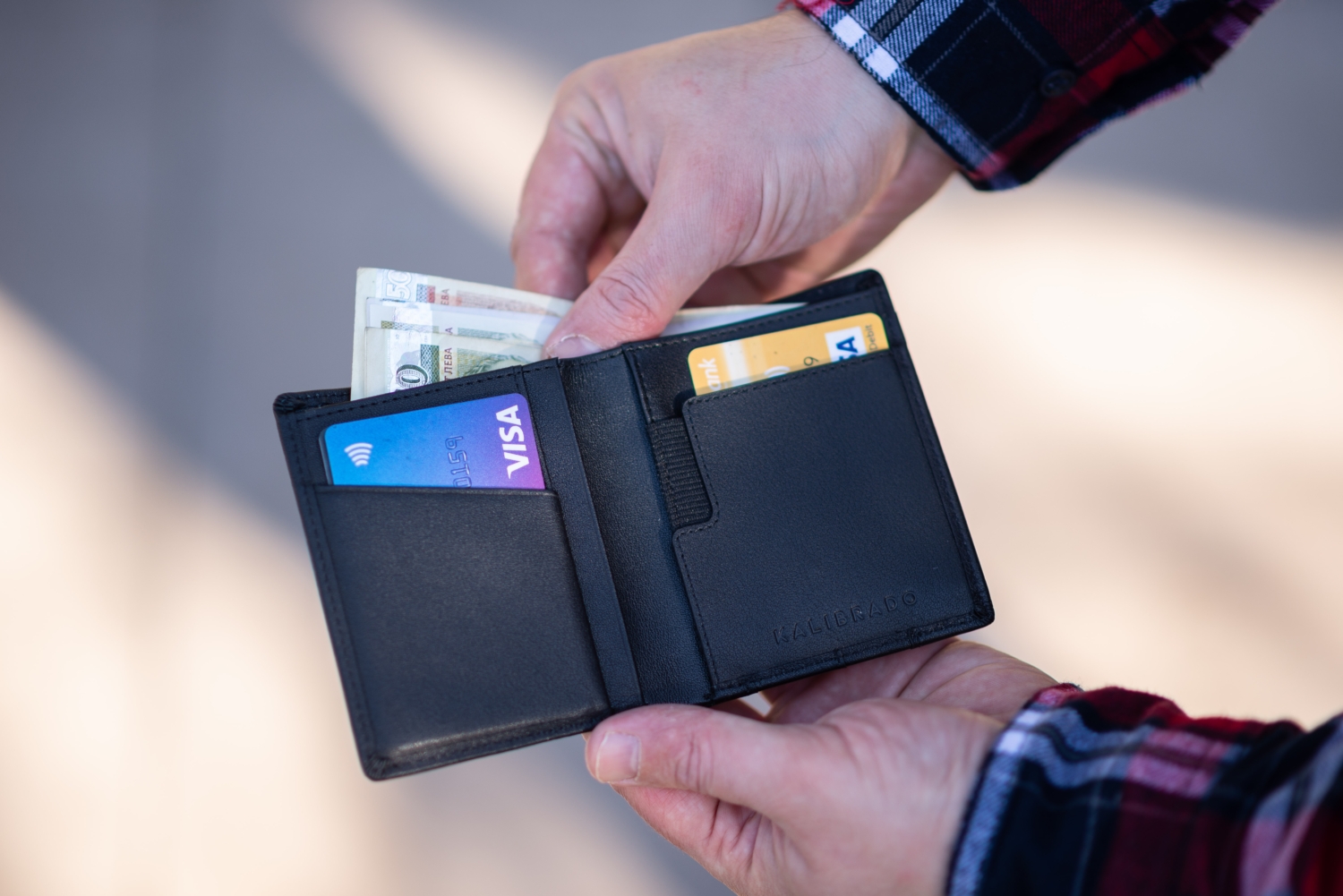 Every soccer player aspires to be celebrated for excelling at his or her duties. Like clubs desire to win trophies and competitions, soccer players want to be recognised for their hard work. There are several accolades and awards available to footballers depending on what role and position they play. Goalkeepers have the golden glove award, Strikers have the golden shoe awards, while defenders and midfielders look to the universal Balon D’or and FIFA XI teams.

Our author, Kate Richardson, looks at the European Golden Shoe in this article. The European Golden shoe is an award reserved for the best attackers on the continent. The trophy is awarded to the best forward across Europe’s top leagues. A soccer player stakes his claim to this award by scoring the highest number of goals in a season. These goals may be from domestic competitions or either of the UEFA club competitions.

Bayern’s Lewandoski has been ever-present in front of goal since making a move from Borussia Dortmund. The Polish forward was instrumental in Bayern’s 2020 UCL win, and age hasn’t stopped him from banging in the goals. Lewandoski is currently on 32 goals, having all but cemented his place as the best goalscorer in Europe.

36-year-old Cristiano Ronaldo has aged like fine wine. The Portuguese forward recently broke the record for the highest career goals by a soccer player. The long-time Lionel Messi rival hasn’t won the coveted trophy since 2014 and will be looking to add to his already impressive award cabinet. Ronaldo currently has 23 goals for Juventus, and while they’re out of the UCL, his hattrick in the last game shows the race is far from over. Ronaldo won his one and only European Golden boot in 2014.

You probably guessed it, and so did we. The Messi v CR7 rivalry hasn’t doused a bit even after the latter’s move to Italy. Lionel Messi has the highest European golden shoe awards, having won it back to back between 2016 and 2019. Messi’s numbers have dropped given age and Barcelona’s internal problems, but he remains a goalscoring machine, with a tally of 21 this season.

Haaland first took the world by storm when he scored nine goals in a match. The imposing forward has a lot of pace and firepower about his game. In a short career spanning three football clubs, Haaland has 100 career goals to his name. The 20-year-old has seen 19 of those come for Dortmund this season. His age hasn’t stopped him from doing it on the big stage, leading the 2021 UEFA Champions League scoring charts with ten goals.

One of the most underrated strikers in world football, Romelu Lukaku, has rediscovered his form in Italy. The Belgian was blamed for Man Utd’s underperformance and secured a move to Italy alongside Alexis Sanchez. Lukaku has since formed a solid partnership with Lautaro Martinez, and he has 19 strikes to his name this season. Having never won the award, he’s definitely looking to write his name in the history books.

Frankfurt’s Andre Silva has been in sublime form this season. Having recently joined from Sevilla, he’s justified the faith reposed in him with 19 goals this season. Putting up similar numbers to Lukaku and Haaland is definitely a good bargain. The Portuguese had tough spells at AC Milan and Sevilla, but he’s beginning to live up to the high expectations surrounding his come up.

French football sensation Mbappe has been touted as the man to pick up the gauntlet from CR7 and Messi. Having won the world cup as a teenager, Mbappe has had the world at his feet from a tender age. He currently has 18 goals this season and played a key role in knocking Barcelona out of the Champions League.

The Uruguayan striker secured a shocking move to Atletico Madrid last summer and has shown he’s far from finished. His form has helped Atletico to the top of the table. With 18 strikes this season, he’s faring better than the Barcelona strikeforce he was expelled from, except Messi, of course.

Of the top eight contenders this year, only four have ever won the European Golden boot award, namely, Lewandoski, Messi, Ronaldo and Luis Suarez. The rest of the list is filled with players looking to make history. Other notable mentions include Mohammed Salah with 17 goals, Bruno Fernandes and Harry Kane with 16 apiece, and Karim Benzema with 15 goals. Ciro Immobile, who won the award ahead of Messi and Ronaldo last season, doesn’t feature in the top fifteen this year.

Are you tired of delayed payments hindering your betting experience? Or you’re a bettor looking for faster payouts skrill bookies on soccer games? Then you should consider signing up on PayPal betting sites. Sometimes you may experience delays when depositing into your account, which could hamper your chances of staking a bet. Other days you can’t wait to withdraw your winnings on a live game. Paypal betting sites allow you to verify and conclude payment transactions within minutes.

Going to the bank and waiting for OTP codes can be infuriating, especially when you’re trying to stake on a live game. When you use PayPal betting sites, you can wave goodbye to transaction fees and delayed payments. Most soccer betting sites accept PayPal payments. However, this service isn’t available in all countries. You may visit the Mightytips blog for a comprehensive list of PayPal betting sites and determine if they work in your country.

The Biggest Tennis Competitions To Expect In 2021
Scroll to top