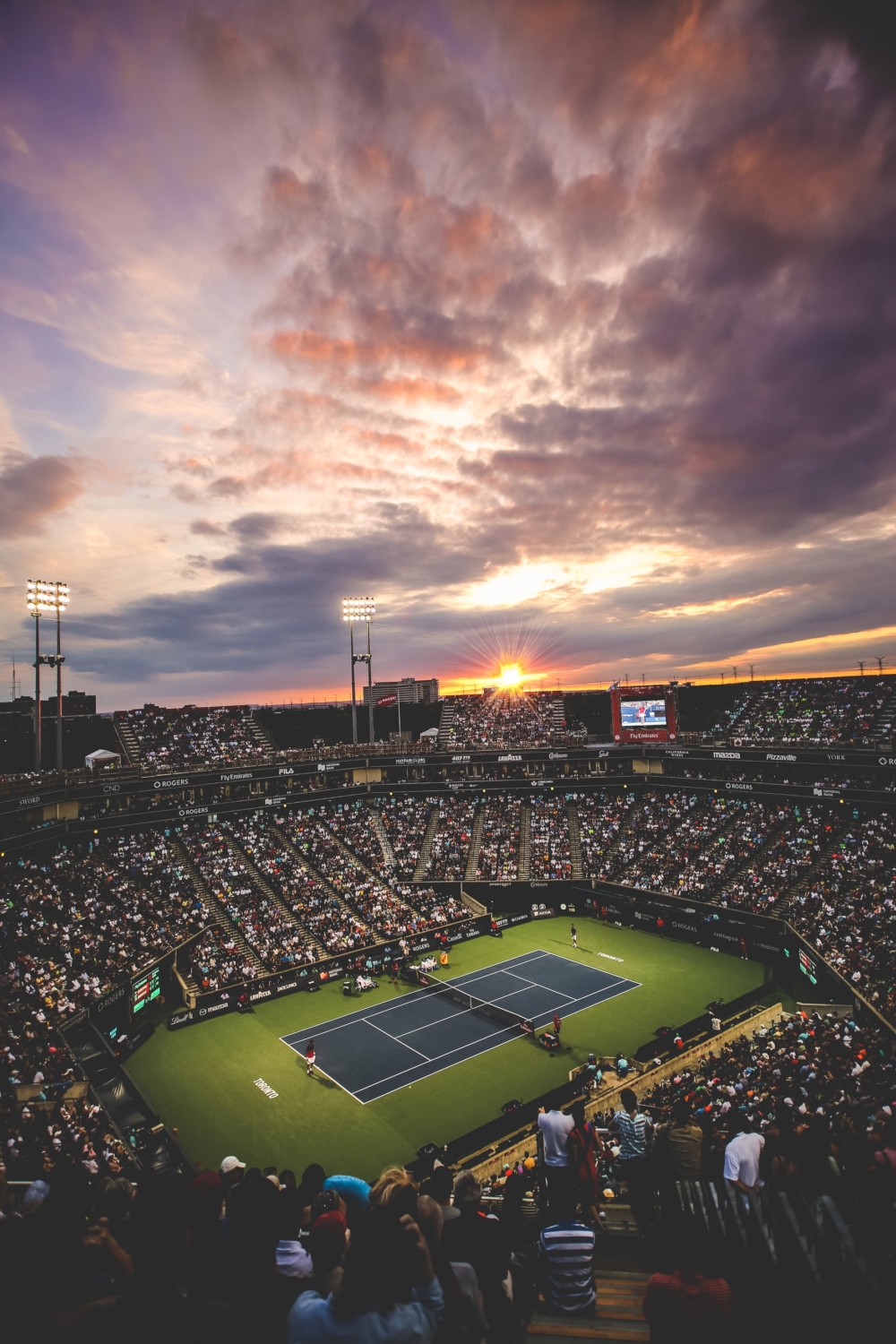 The number of tennis tournaments that hold annually may seem confusing to a non-tennis fan. You’re probably wondering why and how tennis players happen to play so many competitions in a year. In this article by Kate Richardson, we outline the biggest tennis tournaments you can expect this year.

Most tennis tournaments hold annually, from opens to qualifiers and championships. While these may seem choked, it’s essential to note that these competitions are only a couple of weeks long. Also, other sports such as football have their own national leagues as well as regional competitions. The most coveted tournaments in the tennis world are referred to as Grand slams, and there are four of them.

Other highly rated competitions include the ATP and WTA world tour series. ATP is the Association of Tennis Professionals and regulates tennis competitions for men, while WTA is the Women’s Tennis Association in charge of female tournaments.

What Is A Grand Slam?

A grand slam may be defined as one of the four tennis competitions organised annually by the International Tennis Federation (ITF). These tournaments are held annually, with each having its schedules. Grand Slams are also called majors, alluding to the amount of attention, prize money and ranking points that they command.

Each of these competitions is played in a different country, as the names suggest. The Australian Open takes place in Melbourne, Roland Garros in Paris, Wimbledon in London and the US Open in New York. Asides from the scheduling and geographical locations, each grand slam has its traditional court type. Court types are vital in tennis and range from hard court to clay and grass. Roland Garros takes place on a clay court, the US and Aussie tournaments are played on a hard court, while Wimbledon is played on grass. The US Open originally had a grass surface before moving to clay, and finally, a hard court in 1978.

Which Grand Slam Is The Oldest?

The oldest of the Grand Slam tournaments is Wimbledon. The London based tournament began in 1877 and was joined four years later by the US Open in 1881. The French Open or Roland Garros started several years later in 1891. The most recently launched of all Grand Slam titles is the Australian Open, which made its debut in 1905.

In a loose sense, Grand Slam may also refer to a tennis player winning all four tournaments within any of the following categories; men or women’s singles, men or women’s doubles and mixed doubles. Several tennis players, including Steffi Graf, Serena Williams, and Roger Federer, have achieved this feat.

As mentioned earlier, grand slams sit in the upper echelon of tennis competitions in terms of prize money. Although each grand slam has a different largesse available, the least valuable is the French Open, with a $44m total prize. This entire prize is shared amongst players based on their performance in the competition. Wimbledon has a $46m prize, the Australian Open $49m and the US Open $57m.

It’s worth noting that these prizes vary from time to time due to economic factors. The 2020 French Open total prize was reduced in response to the low turnout and economic effects of the covid-19 pandemic. Nonetheless, grand slams are highly rewarding for the winners, with the champion taking home between $1.5m to $4m, depending on which slam he/she wins.

Other notable tennis competitions include the ATP Finals, which is played by the top eight tennis seeds in the men’s singles and doubles category. There is also the ATP Masters 1000 series, a nine-competition series held across Europe, Asia, and North America. Just as there are male events, the WTA organises the equivalent female competitions.

Where Can I Bet On Tennis Tournaments In Kenya?

As it is with other global sports, tennis fans are always eager to wager bets on the favourite players and competitions. Placing bets on these games and matches allows fans to feel the excitement and heat of the game. As the players rally back and forth, you also shift in your seats. One of the significant tennis betting destinations in Kenya is 22bet. This is because the sportsbook offers you live betting and several bonuses to enhance your betting experience. Some of the available 22bet bonuses include the following.

This is similar to the first deposit bonus offered by sportsbooks globally. It simply credits your betting account with an amount that matches your first deposit. This bonus offer is only available to new customers and has a seven day expiration period. You don’t need a promo code to benefit from The Perfect Start. All you have to do is ensure that you accept bonus offers while creating your account.

Fridays are big days at 22bet bonuses. The reload bonus gives punters a chance to receive twice as much as they deposit on Fridays. This offer is available to both old and new customers. However, it’s only valid for 24 hours and only applicable to events of 1.40 odds or higher.

22bet bonuses allow you to go all out on your tennis bets. By eradicating the need for promo codes, we make sure that all punters can benefit from a rewards system. You can now max out on your grand slam, ATP and WTA tennis tournaments without breaking the bank.