Every country has what they would call a national sport. It is not necessarily official, but people everywhere will be able to identify it by name if you ask them.

For Scotland, that sport is, without question, golf.

It is the sport to which people pay most attention. It is why, historically, there are so many popular professional golfers who hail from Scotland. It is the primary sport that makes people sign up for and make deposits at sportsbooks. It is why so many people in Scotland not only play golf for leisure, but follow the professional circuit so closely.

And it is why the Scottish Open is such a popular PGA tournament everywhere, as well as why there was so much buzz around the 2014 Ryder Cup, the last time that event took place in Scotland.

So…what gives? Every country has a backstory that explains why a particular sport is so popular, verging on religion. What is it about Scotland that has made it such a hotbed for golf? 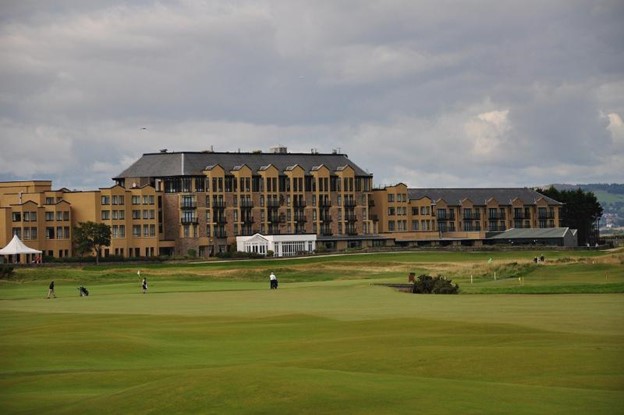 Golf isn’t some relatively new phenomenon in Scotland. It has roots that stretch back centuries.

Dates are disputed, but it is generally believed that golf entered the fold in the 15th century, sometime around the 1450s, when King James II banned the game only for it to then take off.

If you’re asking how golf reached Scotland, the answer is simple: They invented it. The country is credited with developing the first 18-hole game and the guidelines used to play it.

Though the sport itself didn’t take off for roughly two centuries thereafter, when the St. Andrew Society of Golfers was formed in 1754, countries are always attached to games that they birthed. And golf is Scotland’s baby, which explains why it has become and remained so iconic within the region.

As a result of golf being incepted in Scotland, they have a great deal of courses, many of which are tourist and PGA attractions.

These courses are not spread out evenly. Edinburgh and Glasgow house 161 courses between them, which makes up roughly 29 percent of the total count.

At the same time, it does feel like 18-hole courses are everywhere. It’s a running joke that people in Scotland will say there’s a golf course in every town. They are being facetious, but they’re not technically wrong. Everyone in Scotland is within reasonable driving distance of at least one place to play. Even the northern Scotland Islands have a total of 14 courses—and, again, they’re islands!

With so many spots to golf in Scotland, how could any sport rival its popularity? 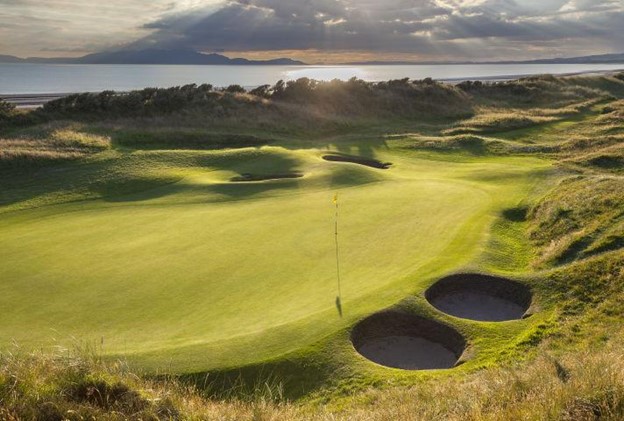 No, Scotland is not a warm-weather country. They get all four seasons, and some places experience them to more extremes than others.

But that’s part of the Scottish charm. People in the United States can liken it to their state of Colorado: There’s a chance you’ll experience all four seasons in one day, regardless of the time of year! That can make it hectic to get through a full 18 holes, but the unpredictability also adds an intriguing element for diehards.

It isn’t just Scotland diehards, either. The variance in weather is part of what makes them such a tantalizing spot for traveling golfers. Some will head to parts of the country where it gets warmer and sunnier during certain times, but many others take joy out of the inconsistent conditions. It also helps that Scotland has some courses with great views on the coast.

And last, but certainly not least, golf’s popularity in Scotland has soared by virtue of pure accessibility.

Where in other places it’s considered a sport of the privileged or mostly male-dominanted, that isn’t so much the case here. Men and women, adults and children—they all play golf. It is both a rite of passage and a wildly popular hobby.

Important still, Scotland is also known for its sheer number of lighted courses. Very few other places will light their courses well enough for you to play deep into the night. Scotland isn’t just among the exceptions. It’s the largest one.