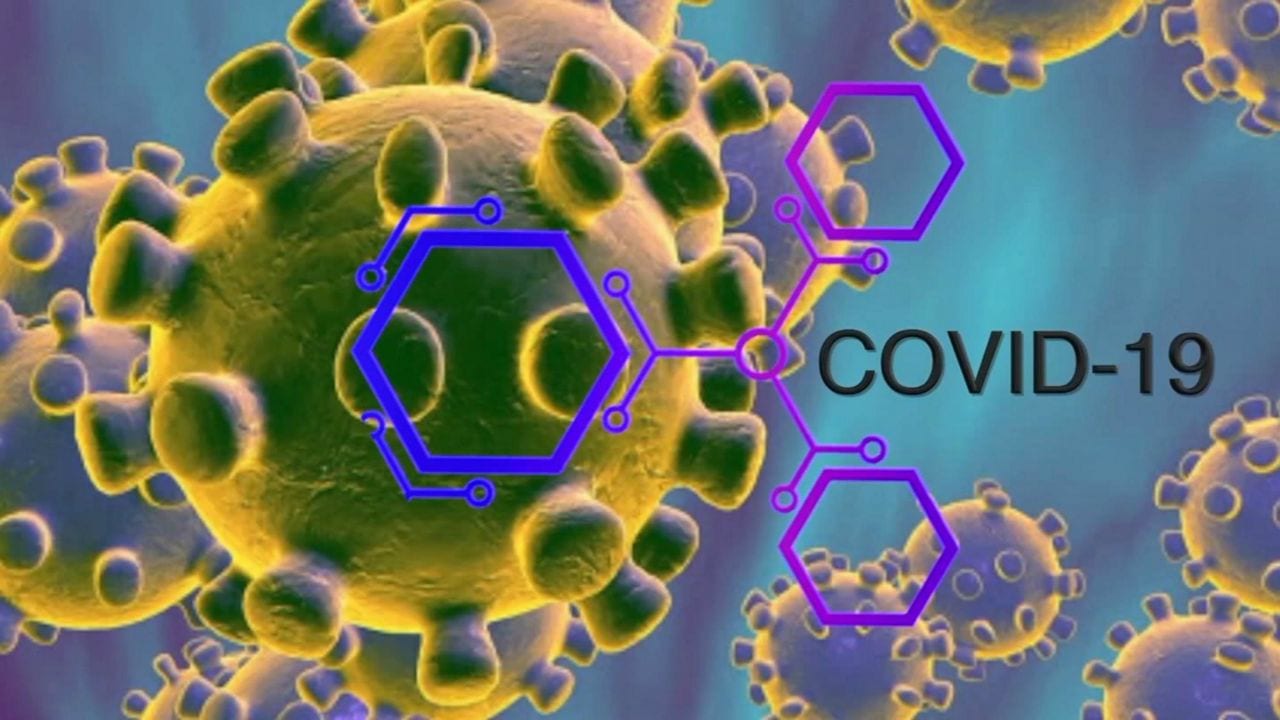 Everyone is feeling the effects of Coronavirus right now, whether you are a business owner or a key worker working on the front line, huge changes are being made to stop the spread. But as the number of cases continues to rise, so too do the concerns surrounding the effect that this virus could have on stock markets.

The Effect Of Ongoing Uncertainty

As Covid-19 forces over a quarter of the world’s population into lockdown, there is a vast amount of uncertainty. This has led to many selling their stocks out of fear thus leading to a huge drop in several markets across the board. This led to the FSTE 100 falling by 10% on the 13th March lower than it has ever been since the 1987 crash.

The Current State Of The FSTE 100

However, it is important to note that whilst this crash did occur the FSTE 100, as well as other global markets, has begun to recover. Though this is only a slow positive impact at this time, it is beneficial to have this in the long term. As of 8 am on the 27th of March, the market was at a high of 5,815.73 however as the day has continued, this has taken a sharp fall of 6.48%. This is a direct result of the breaking news that both the British prime minister Boris Johnson and Health Secretary Matt Handcock have both caught the virus.

Though this is only early days, the level of uncertainty and the rising death toll in the UK could suggest difficult times ahead for the FSTE 100 as well as the global economy. However, this should not be a problem for those seeking financial aid at this time, with numerous government schemes available to aid you in a financial emergency as well as the ability to compare guarantor loans online, you can find an affordable loan repayment.

The Impact On The Global Economy

During this time of financial difficulty, there are multiple governments pumping trillions of dollars not only into their own economy but into the global economy also. As flight have been grounded, holidays cancelled and trading services running in a restricted manner, there is a vast amount of revenue being lost. In addition, the ongoing financial uncertainty has had a huge impact on businesses big and small around the world.

But as this continues, governments are having to do more to not only monitor the economy but also provide money to businesses and individuals that need it in this unusual time. As a result of this, the global economic bailout has reached a total of 7 trillion dollars and is showing no signs of slowing down.

This is just the beginning in the fight against Covid-19 with multiple governments claiming that they will do whatever is needed to maintain the economic balance of their individual countries.

With this in mind, as uncertainty continues could we be seeing permanent changes to our everyday way of life? Only time will tell.

Glasgow News? Daily Updates part of our network
Sports team on a roll with video trickery