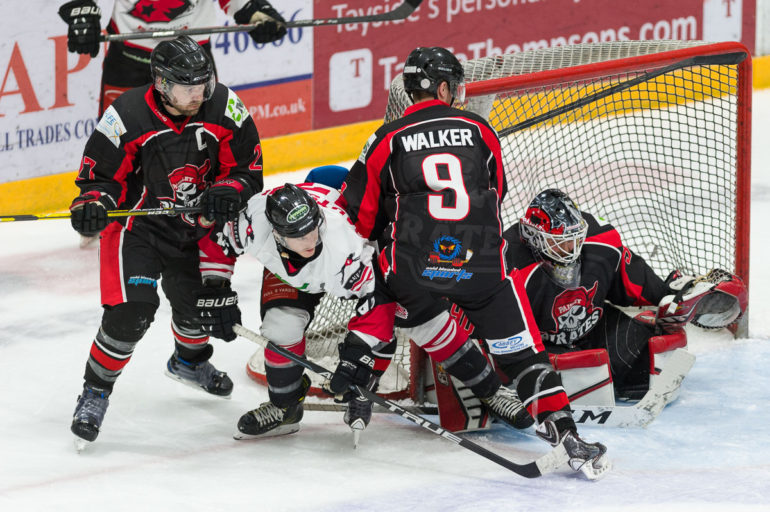 There has traditionally been good support in Paisley for all of the sports teams based here. Among them, there are athletes who compete in sports that are traditionally considered as being North American.

Which of these sports do teams from here have most success at, and will this carry on into the future?

St Mirren B.C. has been going since the end of the 20th century, when they were known as St Mirren McDonald’s. Their first major success came in 1999, at the Kelvin Hall International Sports Arena. This is when they beat Edinburgh 70-62 to win the Scottish Cup.

In 2000, the Paisley team won their first National League. This victory was secured at the Saints Arena when 600 fans went along to see the title get clinched. At the time of writing, their list of honours includes 4 Scottish Cups and 2 National Leagues. T

Basketball Paisley brings together more than 150 young players from across the region in a series of community clubs. With a strong base like this, it may be that we see another local follow in the footsteps of Paisley-born NBA star Robert Archibald.

The Paisley Pirates are one of the most famous ice hockey teams in the UK. They began playing in 1946 and had a tremendous period of success in the 1950s. During the historic 1953/4 season, they brought home the Scottish Cup, the Autumn Cup and the Canada cup.

Perhaps their problem was in being too successful in Scotland, as this led to them joining the British National League. Much longer travelling distances meant that many supporters could no longer follow the Pirates, which led to the team disappearing.

Attempts to bring top-level ice hockey back to the town followed, with the Paisley Mohawks and Buddies only achieving limited success. Thankfully, the Pirates came back to life in the 1990s and there have been plenty of twists and turns in the story since then.

Currently, the team play out of Braehead Arena and compete in the Scottish Cup as well as the League. The glory days of the past haven’t quite been recaptured yet, but a trip to see the pirates perform is still an excellent option for the family.

This is a North American sport that has been popular in Paisley for some years now. Many locals love to watch the Super Bowl on TV each year. The Renfrewshire Raptors originally started out under the name of the Paisley Spartans.

They train at Barrhead and are currently looking out for new players to join them. Male or female players over the age of 16 can get in touch with the Raptors to give it a try. Maybe you can soon be of the NCAA bowl games and get your shot into the NFL.

There is still some way to go before American Football becomes a mainstream sport here. However, a lot of people have fun playing this game or following the team.

They are part of the BAFA Adult Flag League and have put a lot of hard work into getting their kit sorted out and sponsorship deals that let them compete. The only current Scottish-born NFL star Jamie Gillan from Inverness. Andrew Peterson from Greenock and Arthur Matsu of Glasgow are a couple of West of Scotland players from the past.

All of these sports have got a decent fan base in and around Paisley. Crucially, the teams are also working hard to increase their visibility and to bring in young players. It seems likely that they carry on being good options for anyone who wants to watch or play sport in the future.

Glasgow News? Daily Updates part of our network
What are the guest posting requirements?

Does Paisley Have the Oldest Prize in Horse Racing?
Scroll to top