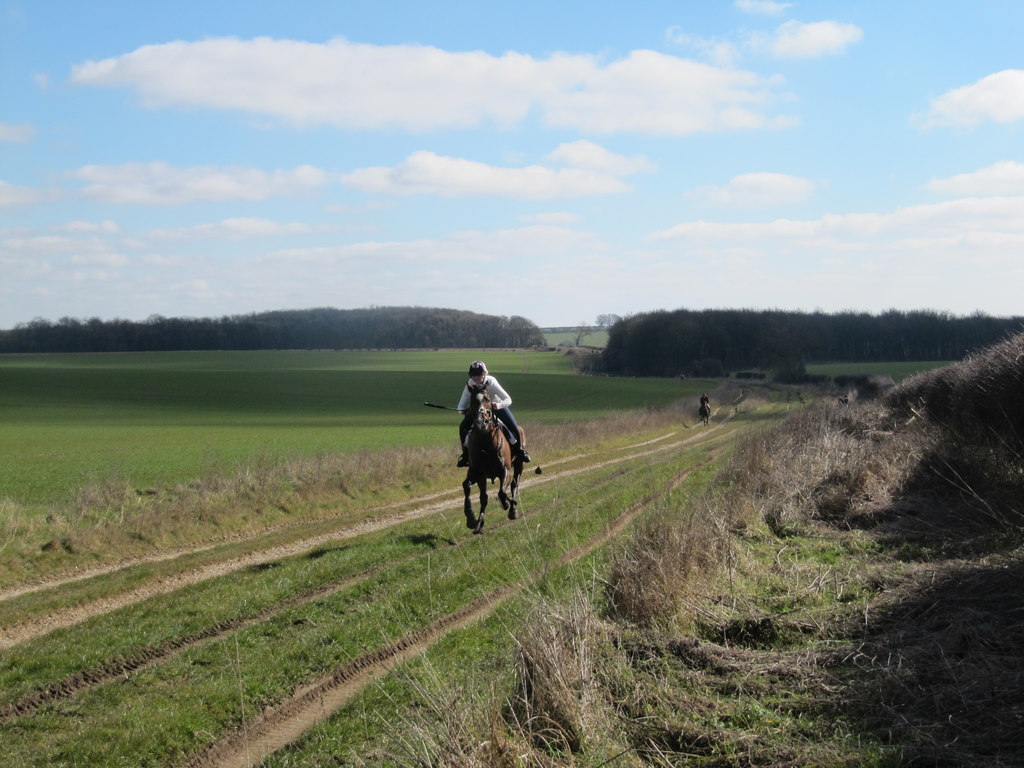 Horse racing is one of the oldest and most thrilling sports ever invented. For the last few centuries, people in many different parts of the world have enjoyed betting which horse will come home in first place.

It has been suggested that Paisley is home to the planet’s oldest horse racing trophy, as the Silver Bells prize sits in Paisley Museum. So, is there any older equine trophy out there?

The History of the Silver Bells

Racing appears to have started in Paisley in 1620. The course changed a few times over the years, although the most famous is the St James’ Park racecourse that was built in the 1820s.

Interestingly, the Silver Bells trophy appears to have been made a few year years before the competition actually begun. The Town Council are said to have agreed to make the prize in 1608, and it was made around that time.

What other horse racing events were being run at the time?

The Oldest Races in Scotland

The main contender in Scotland is the Lanark Bell. This was a trophy that is usually called a gift from William the Lion to Lanark. Dating of the trophy suggests that it is probably older than the Silver Bells, with hallmarks going back to the 16th century.

The race for this prize was last run in 1977, although the event has been brought back to life at Hamilton Park Racecourse in recent years. As for the date when it first started, this appears to have been around the same time as the first races in Paisley.

Some sources state that the first race for this glittering prize was in 1608. However, the exact details seem to have been lost over time. What is clear is that this and the Paisley event began very close to one another.

The Oldest Races in the UK

There is one horse racing trophy in the UK that probably pre-dates the Silver Bells. The Carlisle Bells are now stored in the National Heritage Centre for Horseracing and Sporting Art in Newmarket.

1590 is a date that is often stated for the first race where this trophy was made available. Other sources give the date as 1599 or 1559. These events were first run at Swift but moved to Carlisle Racecourse at the start of the 20th century. This historic race is still run every year in June. The next Carlisle Bell and Cumberland Plate event is scheduled for June 24, 2020.

The Kiplingcotes Derby is probably the oldest horse race still running today. Taking place in the East Riding of Yorkshire, there have been 500 races since it began in 1519. The winner picks up £450 and the Kiplingcotes Plate. However, this trophy appears to be a more modern version rather than the original, which was called the East Yorkshire Plate.

Elsewhere in the World

The evidence suggests that these British trophies are the oldest anywhere on the planet. For example, in North America, the strongest contender in the Queen’s Plate. This has been run in Canada since 1860.

In the US, the Travers Stakes at Saratoga Racecourse began in 1864. Other long-established events include the Kentucky Derby and the Belmont Stakes.

Horse racing has long been popular in other parts of the world too, such as Egypt, Syria and Greece. However, there appears to be no evidence of ancient trophies that date back as far as those from the UK.

Bearing all of this in mind, where you understand the odds of horse racing or not, you should know the Silver Bells in Paisley might be the oldest horse racing trophy in Scotland. However, the oldest in the world seems to be in England. Having said that, the scarcity of records and the confusion over dates means that we will probably never know the answer for certain.

Glasgow News? Daily Updates part of our network
Which North American Sport Does Paisley Have Most Success At?

Important Things to Know About Eames Chairs
Scroll to top