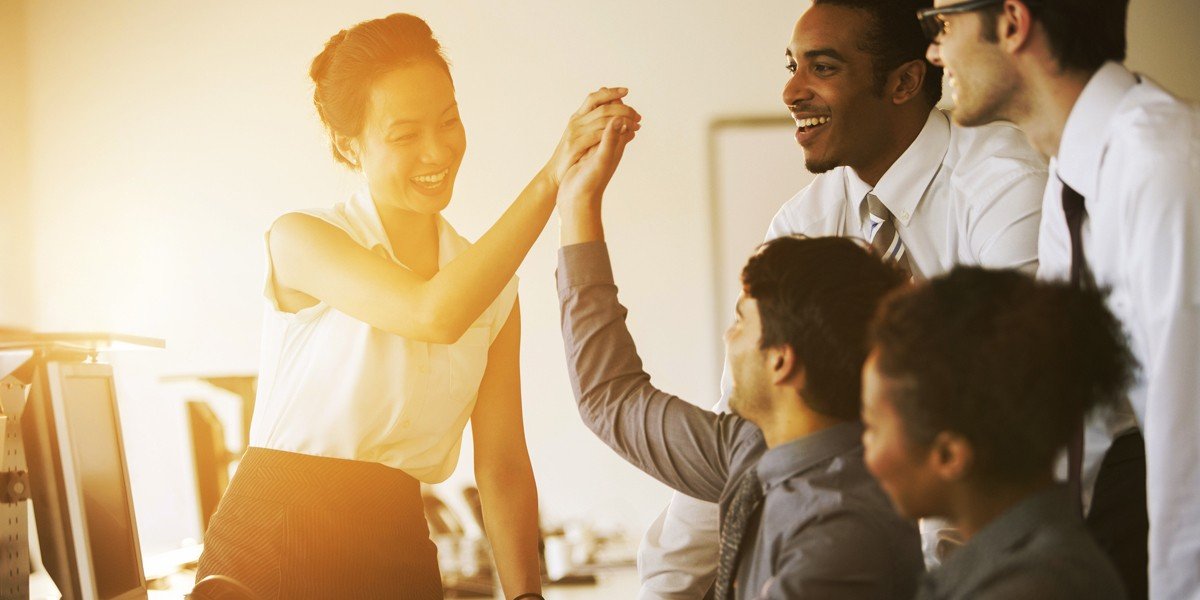 A salary and other associated benefits package offered to an employee is different with each employer. It often varies depending on seniority too, with some packages being far more remunerative than others.

Companies are wise to the fact that group insurance plans provide coverage that’s attractive to certain groups of employees. However, as job perks go, their popularity depends on the demographic, age group, and other factors present within the workforce and/or people applying to work for the company.

Let’s look at how it all breaks down.

Given that there is health coverage in Canada, Millennials are more focused on other possible benefits like increased time off, variable shift work or retail discounts than they are about group policies.

The reason for this slightly apathetic outlook is because most young people are perfectly healthy. As such, they’ve never seen the inside of a hospital other than at their birth (which they don’t remember). So, getting sick is for other people. Similarly, they tend to bounce off walls rather than slam into them. Therefore, they feel almost impenetrable!  If you cast your mind back to when you were that age, that’s not too surprising, really.

For employers, they should bear this in mind when putting job packages together. While Canadian millennials won’t say no to health insurance, it’s not top of their list for attractive perks.

When reaching your 30s or 40s (perhaps you’re there already), the aches and pains start to appear. Depending on whether you’ve stayed slender or not and have kept away from tobacco or other self-inflicted vices, the level of illness varies from person to person. Theses are all major contributing factors over the years.

For people close to middle age or at that stage now, illness is more prevalent. The body starts to break down in various ways. The occasional trip to hospital is not out of the question either. As such, if you’re here, then you value your health insurance the most. You realise that you’re not infallible (and you no longer bounce like a rubber ball off walls either, you’ve discovered).

When in your 50s or 60s and close to regular retirement age, health insurance is still valuable to staff members and people coming onboard.

While some policies will make various exclusions for people over the age of 65, that may change in time as more people work much longer now. People in this group might be concerned about getting too sick to work before they’ve saved enough for their retirement, making critical illness and general medical coverage more important to them too.

These are the typical groupings and demographics, but everyone’s an individual too. For instance, some Millennials care very much about their health because they’re set on saving up for the deposit for their first home and don’t want anything medically to derail their employment. So, there are certainly different priorities within each age group too.

Checklist Alert: Things You Should Know about Turkey Hair Transplant
Scroll to top