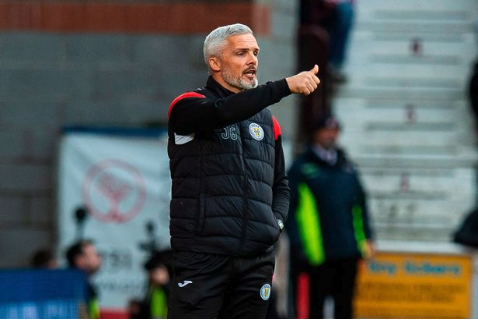 St. Mirren are in the midst of a sophomore slump in the Scottish Premiership. The Buddies are in their second consecutive season in the top division following promotion from the Scottish Championship in 2018. St. Mirren found the last term to be a difficult slog finishing 11th. The team has seen ups and downs already and there is room to improve. Scottish football fans can earn free bets ahead of the next round of Premiership fixtures and wager on the teams they believe will be successful when the weekend kicks off.

The Buddies are 12th in the Scottish Premiership after 12 matchdays. Manager Jim Goodwin’s team has collected eight points from 36 possible and three straight losses have the Buddies reeling. However, just three points separate St. Mirren from safety and Goodwin is planning for reinforcements to improve the Buddies’ chances of success in the second half of the season.

Goodwin has put together a strong team of players, but the manager isn’t content with what he has at St. Mirren Park. The manager knows his players are capable of getting results that they have down at times this term. However, St. Mirren have been unable to cope with teams in the upper half of the Premiership table. By adding further quality to the side, Goodwin can enable the Buddies to finish the second half of the season strong. St. Mirren fans are hungry for points and the club has a difficult set of league fixtures upcoming. Fans can bet on the Premiership with Matchbook and wager on the teams they believe will win on matchday.

It was believed that Goodwin was interested in signing 34-year-old journeyman winger Ross Wallace to a contract. However, Goodwin recently rubbished the speculation stating Wallace was simply “keeping fit” at the club’s training ground. With St. Mirren needing extra “bodies” due to injuries, Goodwin was more than happy to let Wallace train with the first team. According to Goodwin, Wallace has now moved on. One thing is for sure, Goodwin needs to recruit attack-minded players. 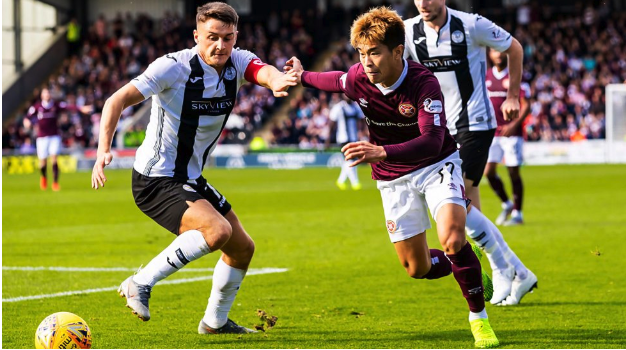 St. Mirren have been the Premiership’s worst team in the final third this term. The Buddies have tallied a mere seven goals in 12 games for an average of 0.58 goals per match. Forward duo Daniel Mullen and Jonathan Obika have scored two goals apiece making them top scorers.

While the team has conceded 16 times, it is the lack of goals that is costing St. Mirren points. St. Mirren have conceded fewer goals than seven of the teams that sit in front of them in the table including Hearts, Hibernian, and Motherwell.

Of course, St. Mirren’s defence isn’t faultless. Prior to the November international break, St. Mirren experienced a mauling at the hands of Hearts in Edinburgh. Hearts won 5-2 in a six-point match that pulled the capital club three points ahead of St. Mirren.

St. Mirren have the quality to stay up this season. It is consistency and goalscoring that the Buddies need. If they can get both and add quality to the squad in January, St. Mirren should finish comfortably in the Premiership table.