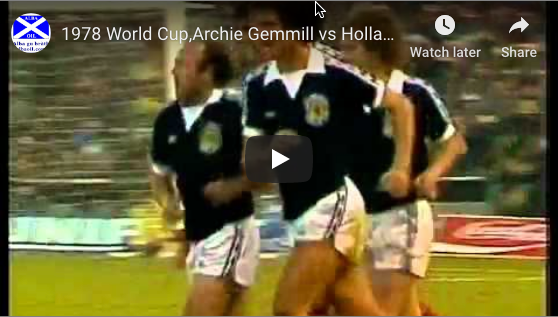 He may have been small in stature, and may not have looked physically intimidating, but during the 1970s Archie Gemmill was one of the most talented footballers in the world. This diminutive son of Paisley was a member of three League Championship winning squads, he also collected a European Cup medal, and scored one of the most iconic goals of the 1978 World Cup finals in Argentina.

He captained Scotland during an era when their national team could boast of many world-class stars, and ended up with 43 caps. Gemmill’s big break arrived in September 1970 when he was persuaded by Brian Clough to join Derby County – rather than Everton who came close to securing his talents. 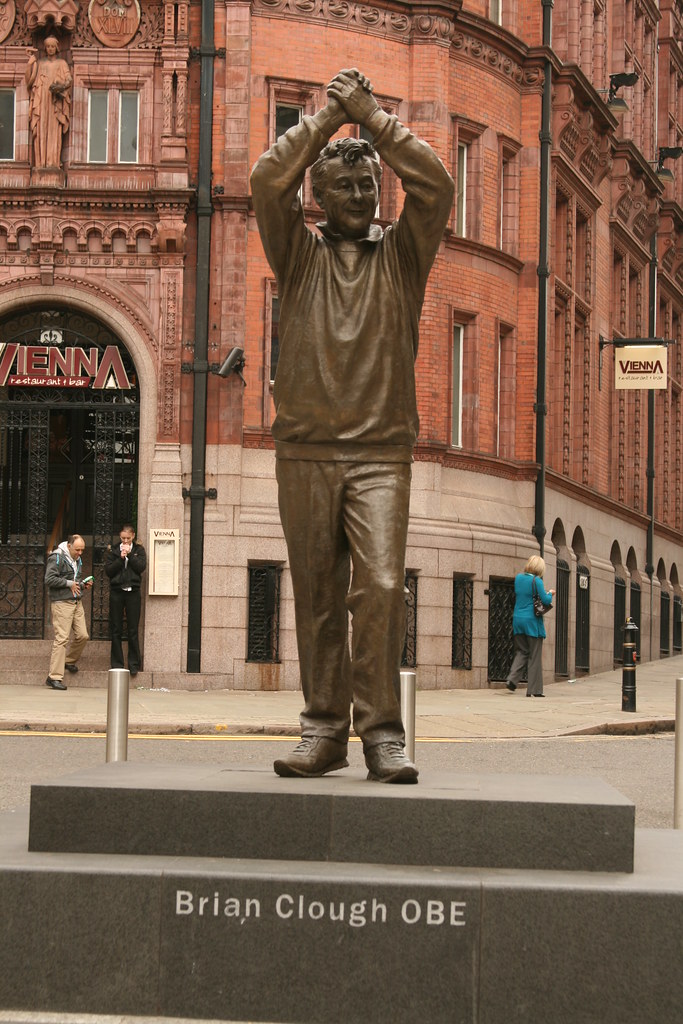 The Rams paid £60k for the five-foot, five-inch, midfielder and, less than two years later, he had collected his first league title under manager Clough at the Baseball Ground. By the time his second League Championship medal had been pocketed in April 1975, Clough had left Derby – after falling out with club chairman Sam Longson – and his place in the manager’s chair belonged to Dave Mackay.

Gemmill had taken over the captaincy at County and during that title-winning season played 41 of his team’s 42 league matches, as they finished two points clear of Liverpool and Ipswich who were second and third respectively. And when Clough came calling for a second time, in September 1977, Gemmill made that 15-mile journey from Derby to Nottingham to join Forest.

By the end of his first season at the County Ground, there was another League Championship medal to savour, as Forest produced one of the most memorable campaigns in English football history. They only lost three league matches all season – none at home and none after November 19 – and finished seven points clear of runners-up Liverpool who won a second successive European Cup in May 1978.

Forest and Gemmill also lifted the League Cup that season, beating Liverpool in the final which needed a replay after the first match at Wembley had ended goalless. The only setback for Clough’s men was a 2-0 defeat by West Brom at The Hawthorns, in the quarter-finals of the FA Cup. What would the fans of Forest give for a season like that in 2019/20? According to Championship betting, they are currently 25/1 to win the league with bet365 and, while not expected to be relegated, are not among the main promotion candidates either.

As for 40 years ago, the following season produced more silverware for the club, as they retained the League Cup and won the European Cup with a 1-0 victory over Swedish side Malmo in the final in May 1979. Forest had earlier knocked-out two-time defending champions Liverpool over two legs, but there was one major disappointment for Gemmill. Despite playing in seven of Forest’s eight matches through to the final, Gemmill was only among the substitutes for the big game in Munich – and never got the chance to leave the bench.

In August of that year, at the age of 32, he joined Birmingham City and later played for Wigan, before returning to Derby where he finished his playing career in May 1984. He also had a spell in the USA where he made 32 appearances for Jacksonville during 1982.

For many foreign observers of football, it was Gemmill’s goal for Scotland against the Netherlands in June 1978, which many remember whenever his name is mentioned. After latching on to a loose ball, Gemmill dribbled past a couple of Dutch defenders before firing the Scots 3-1 ahead in the 68th minute. Although Scotland won the match 3-2, they were knocked out of the competition on goal difference and the Dutch went on to reach the final, before losing to hosts Argentina.

But, for Gemmill, he had given the world of football a moment to remember which, even 41 years later, still looks as good today as it did then.

Glasgow News? Daily Updates part of our network
Why Mykonos, Greece Should Be On Every Traveller’s List of Countries To V...