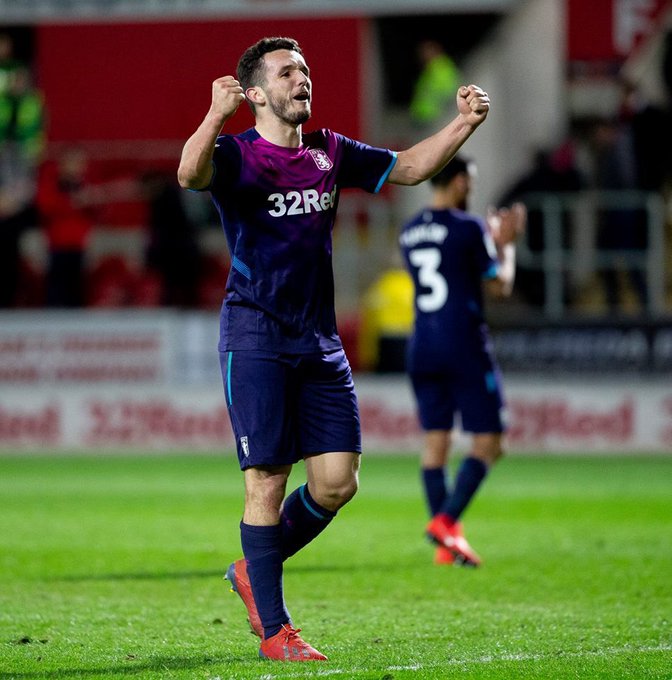 When John McGinn first made his competitive debut for St. Mirren back in 2012, not many will have expected the then-teenager in Paisley to be playing in the Premier League in his mid-20s. And that is exactly where the Scotland international midfielder will be next season – if Aston Villa can successfully negotiate their way in the Championship playoffs in England this campaign.

McGinn was a huge success at St. Mirren, and his performances for Hibernian from 2015 until 2018 attracted the attention of Brendan Rodgers in the summer of 2018. Then in charge of Celtic, the former Liverpool manager – now the Leicester City boss in the Premier League – wanted to bring the 24-year-old to Celtic Park, but it was promotion-chasing Villa who won the race to his signature. And what a massive success the midfielder has proved to be for the Villans.

McGinn did not take much time to settle in at Villa, as he took the Championship by storm and quickly showed what he is capable of in Steve Bruce’s side. The midfielder’s importance only grew as the season developed, and it was clear to see that the 24-year-old was fast becoming a Villa Park favourite. A force to be reckoned with in the middle of the park, McGinn has been scoring goals and providing assists, and it is clear that the Scotland international is ready to make a step-up and play in the Premier League. The former St. Mirren star has made 39 starts and one substitute appearance in the Championship for the Villans this season, scoring six goals and providing nine assists in the process.

John McGinn scored THE goal of the day.
No arguments.  pic.twitter.com/95LlLOyvjX

Back in September 2018, McGinn also scored a world-class volley that many observers believe is better than the goal than French legend Zinedine Zidane scored for Spanish giants Real Madrid against German club Bayer Leverkusen in the Champions League final back in 2002. Interestingly, the goal was against Sheffield Wednesday in a match that the Villans lost 2-1- now managed by his then Villa boss Steve Bruce.

Villa have finished in top six of the Championship this season, and Dean Smith’s side will be aiming to clinch promotion to the Premier League via the playoffs. McGinn will have to produce some of his best football for the Villans to get the better of West Bromwich Albion in the playoff semi-finals, and a goal like the one he scored against Wednesday will come in handy. According to the latest Championship betting odds on bet365.com, Villa are joint-favourites with Leeds on 15/8, and the two sides could well face each other in the final.

Even if Villa do win promotion to the Premier League, McGinn’s season in the Championship will have been a success. For a 24-year-old making his debut in England in a tough and rigorous Championship, it must be said that the Scotland international has handled the pressure well and has proved himself quite capable playing for one of the biggest clubs in England. It is only a matter of time before McGinn earns a move to a bigger club.