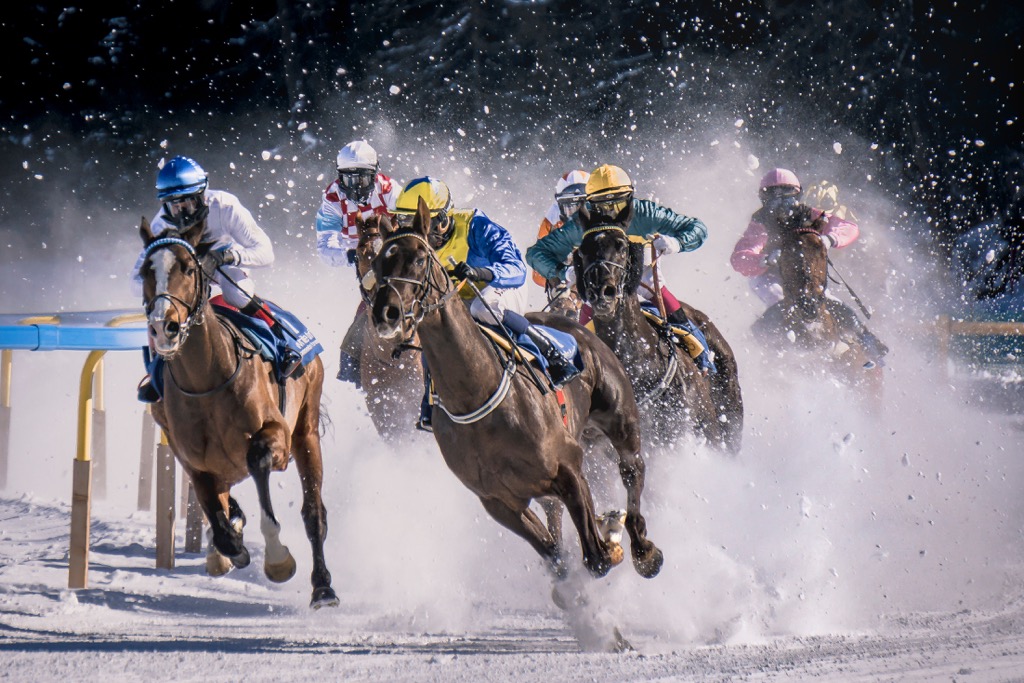 Photo by Pietro Mattia on Unsplash

Dubbed as the “Sport King”, horse racing tournaments gives the best sporting entertainment for all sports enthusiasts across the globe. If you look at the bigger picture of what horse racing really looks like, it gives lots of sports betting categories for all sports bettors to partake. Unlike other sports that are being attended by two teams only, the horse racing tournament is mainly composed of more than twenty entries. All of the horse racers attending these events were all trained with full agility, speed, and confidence.

Undeniably, this is the main reason that there are lots of grand and prestigious horse racing events being held in some parts of the world. Not only these horse racing events bring an action-packed horse racing show, but they also have the biggest prizes at stake, fashion at the races, Hollywood stars on the red carpet, and of course the bragging rights that each horse racer may get if they win.

Hence, let’s get to know the world’s best horse racing tournament where you can ultimately maximize your horse racing experience at the same time you expanding your horizons when it comes to sports betting. Here are they to get you started.

Kentucky Derby 2019 will hold the newest edition on May 04, 2019. This grand horse racing event is the first leg of the prestigious Triple Crown Series often graced in the race track of Churchill Downs, Louisville, Kentucky. The Kentucky Derby is dubbed as the “Run For The Roses” and “The Fastest Two Minutes In Sports”.

Aside from that, it is also expected that over 150,000 estimated crowds will fill the dirt track of Churchill Downs on 4th of May. This has always participated with a large number of the crowd since it was inaugurated way back in 1875.

Two or three weeks after the Kentucky Derby, the second leg of Triple Crown Series which is the Preakness Stakes follows right away. The event is also attended by a massive number of crowds filling up the bleachers of the dirt track in Pimlico, Baltimore, Maryland. This racing often is usually graced by horse racers who also attended the Kentucky Derby showing off their full speed and confidence with high hopes to clinch the most expensive horse racing crown given by the Preakness Stakes.

Called as “The Race For The Black-Eyed Susans”, the event is honoring Maryland’s state flower. Aside from that, there are also Pre-Preakness Parties and Infieldfest you can attend to fully enjoy the racing show.

The fastest horse racer was Secretariat which is also a Triple Crown winner way back in 1973. His record was left unmatched and this year,  each horse racer are doing their best to break the record and hopefully gain the coveted Triple Crown.

Simply known as the Arc, it is said that Prix de I’Arch de Triomphe is one of Europe’s largest horse racing show. This event is usually held at Longchamp Racecourse often attended by hundreds and thousands of elegant horse racing fans. It is often celebrated on the first Sunday, the month of October.

Aside from that, it is also said that Prix de I’Arch de Triomphe gives out the highest price in the world of racing amounting to almost 4 Million Euros. During the racing day, the Qatar Village is often filled with live jazz party music showing off the festive culture of the country.

Besides, three days before the Grand National racing show, all spectators can enjoy partying in the grandstand while savoring the tastes of different food buffets served in al restaurants surrounding the race course.

The Bungalow sponsors of the Paisley Food and Drink Festival Main Stage 201...
Scroll to top