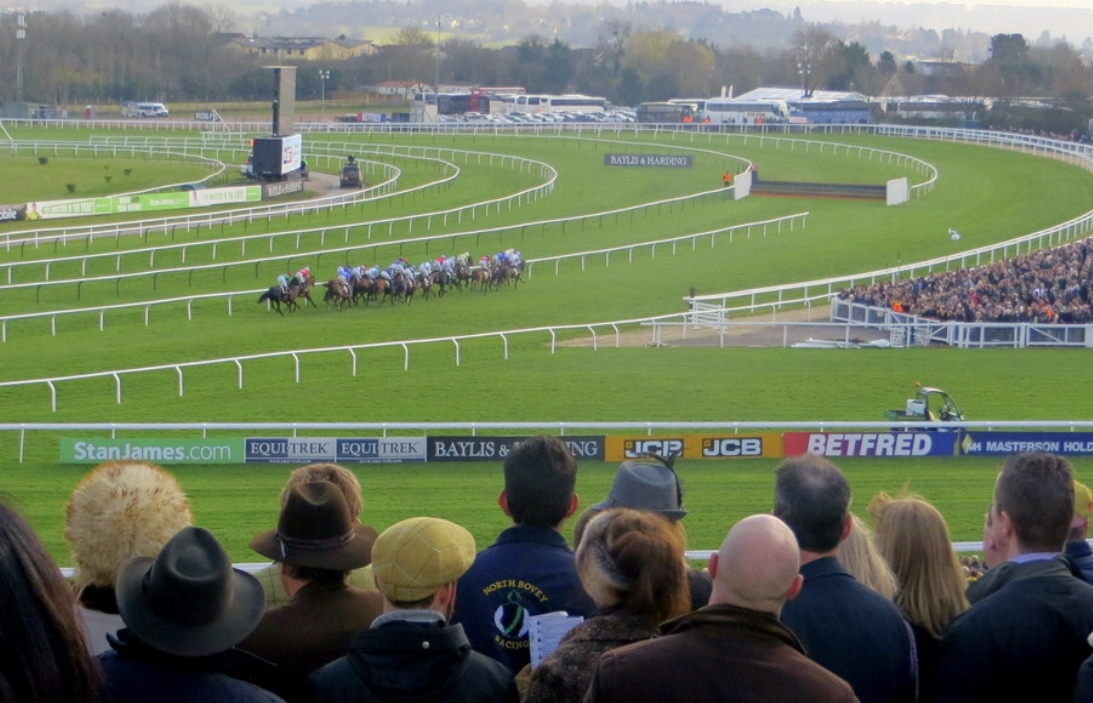 Thoroughbred racehorses are named after all sorts of things these days, and Paisley residents will claim Paisley Park as one of their own after winning the JLT Long Walk Hurdle over the Christmas period.

Victory in the three-mile festive feature race at Ascot was a first-ever Grade 1 success for connections of the seven-year-old bay Oscar gelding. Although trained in Wiltshire by Emma Lavelle and more likely to be named after the home of the late American pop sensation Prince, Paisley Park has thus emerged as a leading home hope for the Stayers’ Hurdle at the Cheltenham Festival.

Racehorse owner Andrew Gemmell plotted a campaign taking in handicaps at Aintree and Haydock en route to Ascot. In the Long Walk, Paisley Park was held-up well in touch andpushed along after three out making smooth progress before the penultimate flight to lead soon after the last. All jockey Aidan Coleman had to do then was drive his mount out to score by a cosy couple of lengths.

Bookmakers reacted to the sensational victory in a race where established staying sorts either failed to complete or disappointed by slashing Paisley Park’s price for the Stayers’ Hurdle in half. He is now best ante post odds of 12/1 with Ladbrokes – one of many firms that are sure to have 2019 Cheltenham Festival special betting offers aplenty come March.

There is some stiff competition in the Stayers’ Hurdle to be sure. And, the open nature of the race means there is some value to be found away from the favourites. Joining Paisley Park in what can be termed as value bets include: Next Destination at 16/1 (BetBright), Midnight Shadow at 20/1 (Betfair) and Black Op at 20/1 (Betfair). The latter had a couple of disappointing runs over the winter, but the fact the 8-year-old is as low as 11/1 with some bookies shows Black Op is still highly respected.

However, the plan is now to send Paisley Park to contest that other three-mile Grade 1 race at the Prestbury Park venue in the Cotswolds and he might just represent Britain’s best hope. He begins 2019 as the shortest price British trained potential runner in a market dominated by Irish raiders.

Horses from the Emerald Isle have won the last two renewals of the Stayers’ Hurdle, so it’s no real surprise to see the head of the betting packed with those trained there. Among Paisley Park’s possible opponents are reigning champion Penhill, who came to the Cheltenham Festival last year with no prep raceand still delivered for Willie Mullins.

While Penhill is a top-price 7/1 ante post favourite with Coral to retain his Stayers’ crown, Gordon Elliott trained wonder mare Apple’s Jade is likely to have an entry after winning the Grade 1 Christmas Hurdle during the four-day festive meeting at Leopardstown. Owners Gigginstown House Stud tend to keep her against her own sex and drop back in trip for the 2m 4f Mares’ Hurdle, however, and that explains why bookmakers are as big as 10/1 in places but short as 3/1 elsewhere.

Gigginstown are also represented by Samcro in the market, yet he is a best price of 12/1 with Betfair after disappointing in three winless starts this season. Connections look to havewritten the campaign off and go again with novice chasing in the autumn. If neither of these oppose Paisley Park, then there’s no way his current odds will be available on the day of the Stayers’ Hurdle.

Ireland still holds a strong hand in the versatile and consistent Grade 1 performer Supasundae, however, who is a top-price 10/1 with Boylesports for this race after chasing Penhill home in last year’s renewal. This longer trip may be more to the Jessica Harrington trained gelding’s tastes now he’s a nine-year-old.

The same can be said of popular veteran Faugheen, who fell in the Christmas Hurdle but looked the force of old when beating Penhill by 13 lengths at the Punchestown Festival in April. Mullins’ other mount is 12/1 for Stayers’ success come Cheltenham where he’s previously won the Champion Hurdle and Ballymore for novices.

Glasgow News? Daily Updates part of our network
Top Spots in Paisley Where You Can Feel Like Royalty

New member discount – 25% off in January
Scroll to top