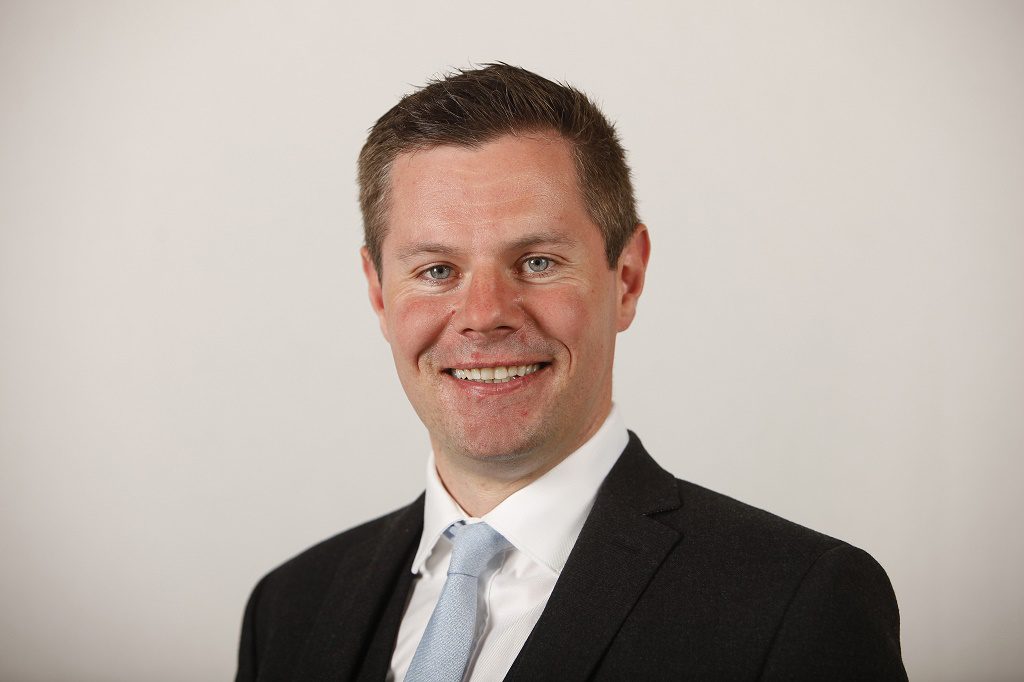 The increased number of recipients benefitting from total relief under the scheme, which removes or reduces their rates bills, rose to £6.6million – an increase of £1.2 million from £5.4 million from last year. This amounts to an average saving per property of over £2,400.

The number of Renfrewshire properties receiving SBBS relief has increased from 1797 to 2665 since it was first introduced nine years ago, with the total amount of relief being given to local premises almost trebling from £2.3miliion to £6.6million.

Renfrewshire North & West MSP Derek Mackay, who also serves as Scotland’s Finance Secretary, has today confirmed he will be writing to ratepayers who are potentially eligible for the SBBS but not claiming it.

“Since its introduction, the Small Business Bonus Scheme has saved businesses in Renfrewshire over £45 million and offers the most generous package of reliefs available to small businesses anywhere in the UK.

“The scheme has rejuvenated our local town centres, breathing new life into some areas of Renfrewshire with previously empty units benefiting from relief now being occupied.

“We have gone beyond the Barclay Review recommendations with new measures to drive investment. In addition to the growth accelerator, where businesses pay no rates for the first year on new or improved properties, we will ensure every new build property does not pay a penny in rates until it is occupied for the first time.”