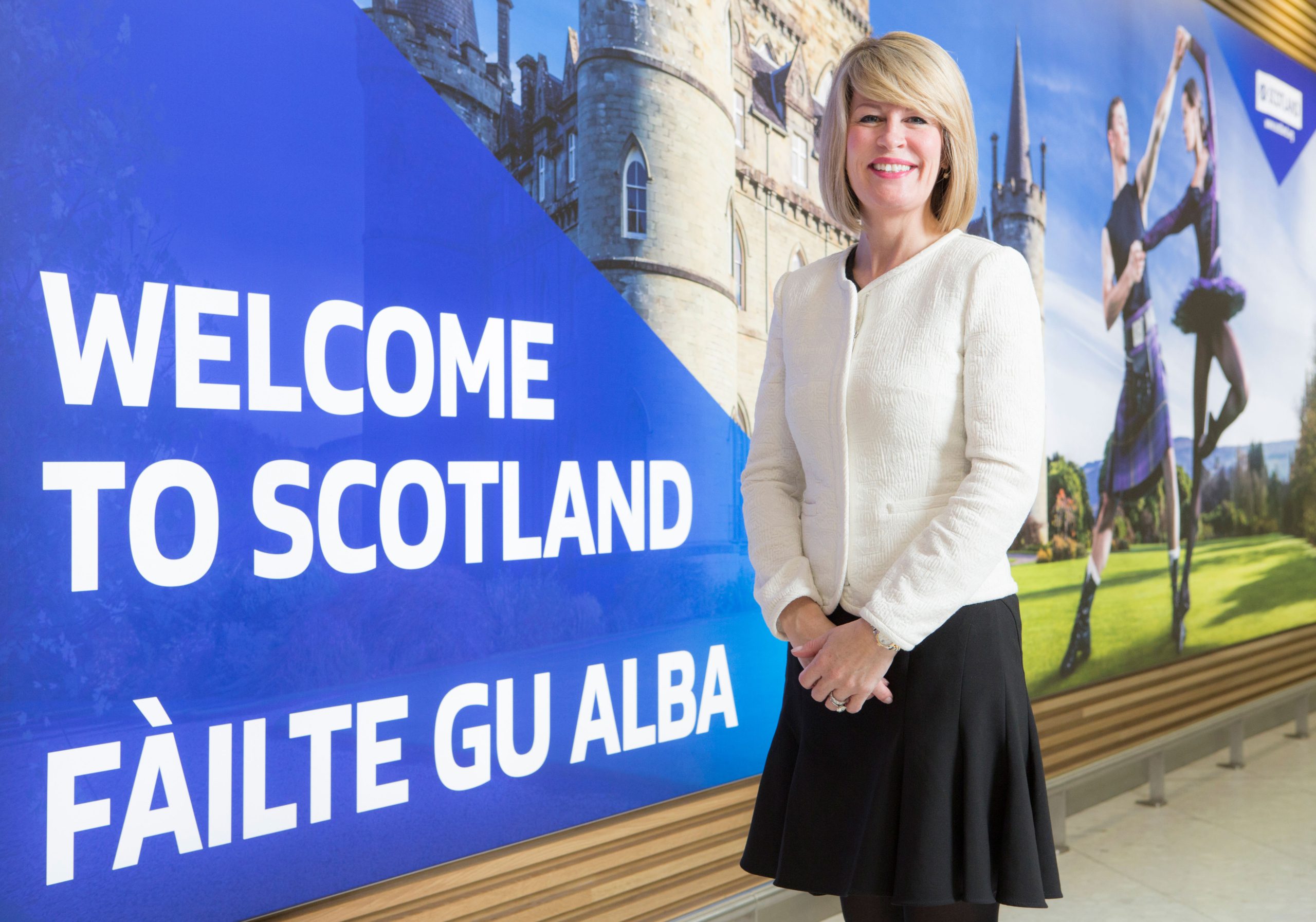 Airport reports busiest March on record  – up 9% on previous year

Glasgow Airport recorded its busiest March on record after more than 660,000 passengers travelled through its doors during the month, representing an increase of 9% on the same period last year.

International traffic grew by 11% due to strong demand on European routes to Berlin, Dusseldorf and Bucharest.  Aer Lingus also added capacity on its Dublin service and the airport welcomed Air France on board which launched its new service to its hub at Paris-Charles de Gaulle.

Amanda McMillan, managing director of Glasgow Airport said: “Our performance during the first quarter of 2016 has ensured we’ve made what is our busiest ever start to a year. The fact we have achieved this in our 50th anniversary year makes it all the more pleasing.

“Our passenger numbers continue to benefit from Glasgow’s success in attracting large scale events, such as the World Irish Dancing Championships which saw over 5,000 competitors from 20 different countries descend on the city last month.

“We have also continued to strengthen our route network, particularly our links with major European cities, and the addition of one of the world’s major flag carriers, Air France, was a significant achievement. Providing a greater choice of direct routes not only opens up a host of new markets for Scottish passengers, it ensures Scotland is more accessible for the growing number of tourists who continue to visit our shores.”