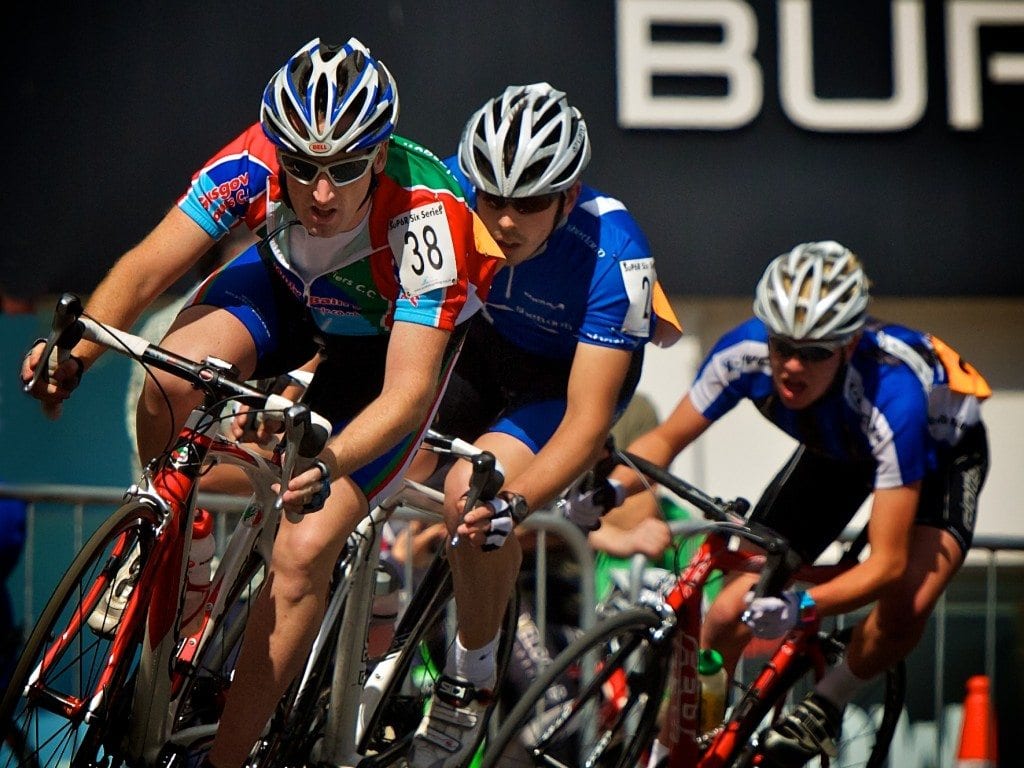 The Scottish Cycling Circuit Race 2012 will be back in Renfrewshire for the fourth year in a row.

Cyclists, ranging from under-eights to the fastest adult riders in the country will compete in their respective categories on this fast and technical course.

The popular event will take place on Sunday 19 August, starting at 10am with the youth events. As well as the races, The Clan cycle stunt team will be showing off their skills, making a great family day out. Councillor Jim Harte, Convener of Renfrewshire Council’s Environment and Infrastructure Policy Board, said: “This will be the fourth time the Circuit Race Championship will be held in Renfrewshire and the second year in a row that it will be taking place in the heart of Paisley. It’s a challenging course and a great backdrop for all the excitement and fun on the day. This is a major cycling event and a great family day out, so I hope to see lots of people heading into the town to cheers on the competitors.”