Back in 1780 Peter Burnet arrived in town, a stranger who had only small amount of money and an note of introduction to James Tannahill, Roberts Tannahills Father. 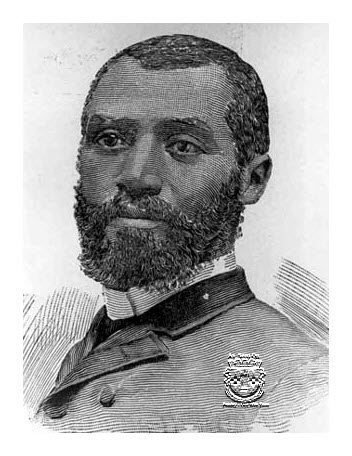 The sight of a figure like Peter was an unusual and rare one because he was a Black American, big, strong and flamboyant, brought to Scotland to be set to work as a Valet for a rich Glasgow Merchant. The merchants business failed and so the master sent Peter to work for George Tannahill in Kilmarnock where he would learn the skills of a Millright, a trade which would keep him in Scotland as he wished to do. When Peter arrived in Kilmarnock George Tannahill told him he’d be better off in Paisley to learn the skills of the more prosperous weaver so Peter set out for the town with his letter of introduction to James , the head of the Tannahill family who welcomed him into the family home.

Peter was eventually employed and learned the art of weaving under the watching eye of John Boag, giving him the skills to set up his own Loom. He fell in love with Boags daughter Peggy and they found lodgings in Well St. Peters success as a weaver gave him the wealth to dress in the latest fashions of the day – a long Black coat,Black Velvet and Gold spangled Vest, breeches fastened at the knees with Silver buckles and Lace Ruffles adorning his breast cuffs. Like any other weaver, except for the colour of his skin and a tuft of hair on the crown of his head which, by his African beliefs, would allow him to be lifted into the Kingdom of Heaven when he died !. 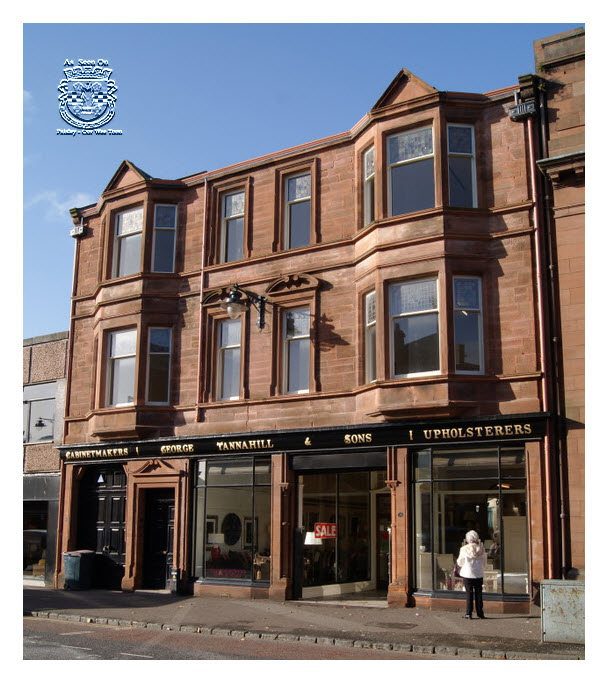 Peter as a popular and well loved character in town had a good and enjoyable life, socialising and dancing and fraternising with his peers but, in 1788, things took a turn for the worse with the downturn in the weaving trade, and Peter found himself in a severe depression. In order to survive he took up his old trade as a Valet and went to work in Edinburghs high society circles until the weaving trade picked up again, and he returned to Paisley to reclaim his high earnings.

In 1810, following the rejection of some of his work , Peters friend the Poet Robert Tannahill died by his own hand, drowned in a culverted stream under the Paisley Canal. When it was realised that Tannahill was missing Peter joined in the search. Tannahills body was seen in a culvert in the Candren Burn and it was Peter who dived into the pool , and to the intense grief of all brought the lifeless body up. Thus died the poet in his thirty sixth year. Another severe blow was dealt to him later when his landlord falsely claimed that Peter owed him money. For this Peter was imprisoned in the Tolbooth sustained only by the charity of the Tannahill family who furnished him with a Bed and a supply of food. Eventually by taking an oath of poverty he was freed from Jail.

Peter took stock of his life thus far when Peggy Boag told him that if he didn’t change his ways they would not marry. Heeding her warnings he toned down his extravagances and changed his companionships. Peggy accepted his proposal of marriage and soon they were expecting their first child, sadly however Peggy and the baby died in childbirth and Peter became distraught, turning to the Tannahill family for consolation. Time, being the great healer, eventually saw him take another wife, a pretty young girl from Glasgow with whom he lived happily. Trade was good and they found one of the better tradesmans houses in Paisley, fitting it out with the finest of furnishings. Eventually Three children were born of the marriage but sadly his second wife took ill and died of consumption leaving Peter a widower once again.

Marrying a third time Peter lived in Maxwellton Street for many years. He then moved to the other end of town where he lost his third wife whilst being ill and confined to bed. He was now an old man and with failing eyesight no longer able to work. A friend, John Parkhill, wrote a biography of Peters life which he gave to Peter to sell hoping that any profit it might make would help alleviate his now dire circumstances.

Peter died in 1847 at the good old age of Eighty Six. Of all of his lifes events he is best remembered in the annuls of paisley’s history as the man who retrieved Robert Tannahills dead body from the Candren Burn where he committed suicide.