Driving along Renfrew Road one can’t help but see the impressive building that fronts the Home of Chivas Brothers Scotch Whisky, a ‘Regal’ building indeed. 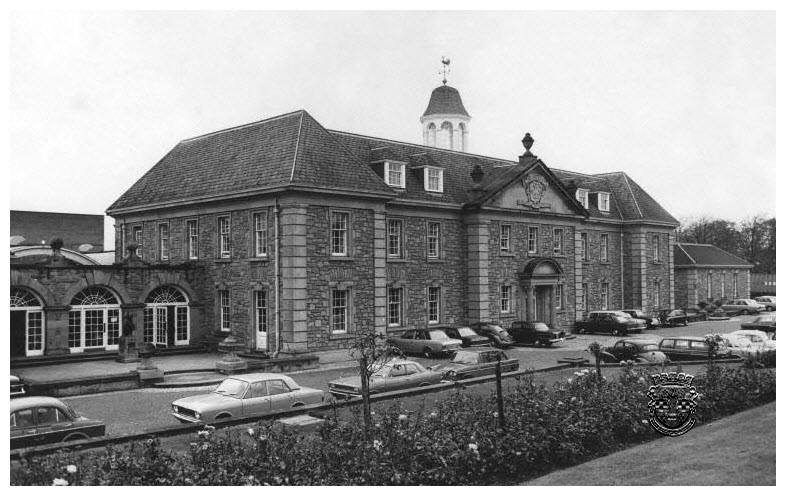 Chivas Regal was the creation of the two Chivas Brothers namely James and John who by all accounts started producing blends around the early 1800’s in Aberdeen. The brothers believed from the start that a high standard of whisky producing was a key strategy for success within the whisky business. In their time the problem with whisky was it was very harsh and poorly matured so they set their sights on very high standards of whisky production and one that they would be delighted to share around with their family and friends with the knowledge that it was the best whisky they could produce, so when they started creating whisky they made sure the whisky was consistently smooth, and a very high quality blended whisky.

The two brothers were really the first to master the art of blending and over the years they passed on their blending skills to others, the creation of Chivas Regal in 1909 rewrote the whisky history books when the creation of the first 25 Year Old blend was blessed to the whisky industry.

In 1949 Chivas Brothers was purchased by Seagram Ltd and some years later, in 1957, work began on the 14-acre Renfrew Road, Paisley bottling site. The £1.5million site was officially opened by Samuel Bronfman, President of Seagram Ltd on 30 June 1964.

The timeline of the Paisley Plant is as :
• 1957 – work begins on the 14-acre Renfrew Road, Paisley bottling site
• 30 June 1964 – The £1.5million Paisley site is officially opened on by Samuel Bronfman, President of Seagram Ltd
• 1981 – new (North) bottling hall opened at Paisley site by Edgar Bronfman Snr
• 1989 – Colin Scott (based at Paisley) is appointed Master Blender for Chivas Regal

The Paisley Headquarters of Chivas Brothers houses many administrative functions such as Human Resources, Finance, Customer Service, Freight & Logistics, IT and Legal Departments , and altogether is probably one of paisleys largest employers with some 450 employees. Throughout the UK Chivas Brothers has more than 30 sites and employs 1600 people and is part of the Pernod Ricard Group.

I would like to express my most grateful thanks to Jennifer Stevenson, Communications Manager, Chivas Brothers for her invaluable assistance in compiling this feature.