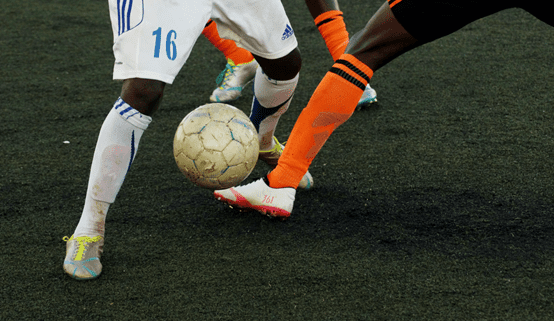 If you follow the Scottish Professional Football League, you may have become aware of a rapidly widening gap between the top of the league and the bottom of the league in recent months. This, coupled with the ongoing transfer window that is due to last until the end of January, has led a growing number of football fans to wonder whether there is anything that can be done to ensure the SPFL becomes more competitive. If you share the same concerns, continue reading to find out everything you need to know.

The Rise of Smaller Clubs

It has long been the norm within the SPFL for a select number of clubs to dominate the Scottish football scene with Rangers and Celtic, in particular, consistently fighting for dominance towards the top of the league. The rise of smaller clubs, however, could be the answer to closing the gap between the top of the league and the bottom of the league as football fans throughout Scotland turn their attention to their local clubs with the distribution of finance and greater competition likely to ensue as a result. This will also lead to greater ticket sales as fans seek out platforms like SeatPick to bag tickets to watch smaller clubs reach new heights in-person as opposed to through a screen.

A Shake-Up to the Current Transfer Window

It has been said countless times in recent years that a shake-up to the current transfer window could result in little to no changes for the top clubs in the SPFL and, as a result, bring about much-needed change to the clubs that find themselves in the middle. It may not necessarily make sense for this to become a long-term change, but it may succeed in preventing Scotland’s best-performing teams from entering the transfer market for the month and getting an unfair advantage regardless of whether they suffered from an injury crisis.

The Introduction of Salary Caps

With a number of football players in the SPFL restricted by salaries that simply don’t come close to matching that of the country’s top players, the introduction of salary caps is an idea that has been floating around the football scene for a number of years now with little to no progress made on its implementation as of yet. This could see the influence of some of the clubs at the top of the league wane giving lesser-known clubs their chance to shine.

In the SPFL, there appears to be a widening gap between the top of the league and the bottom of the league as a select number of clubs, such as Rangers and Celtic, dominate the airwaves as well as their share of football fans in the country. This can, however, be rectified and the Scottish football scene made more competitive due to the rise of smaller clubs, a shake-up to the current transfer window, and the introduction of salary caps.

New era for Celtic Music Radio as they start broadcasting from studios at Braehead...
Scroll to top