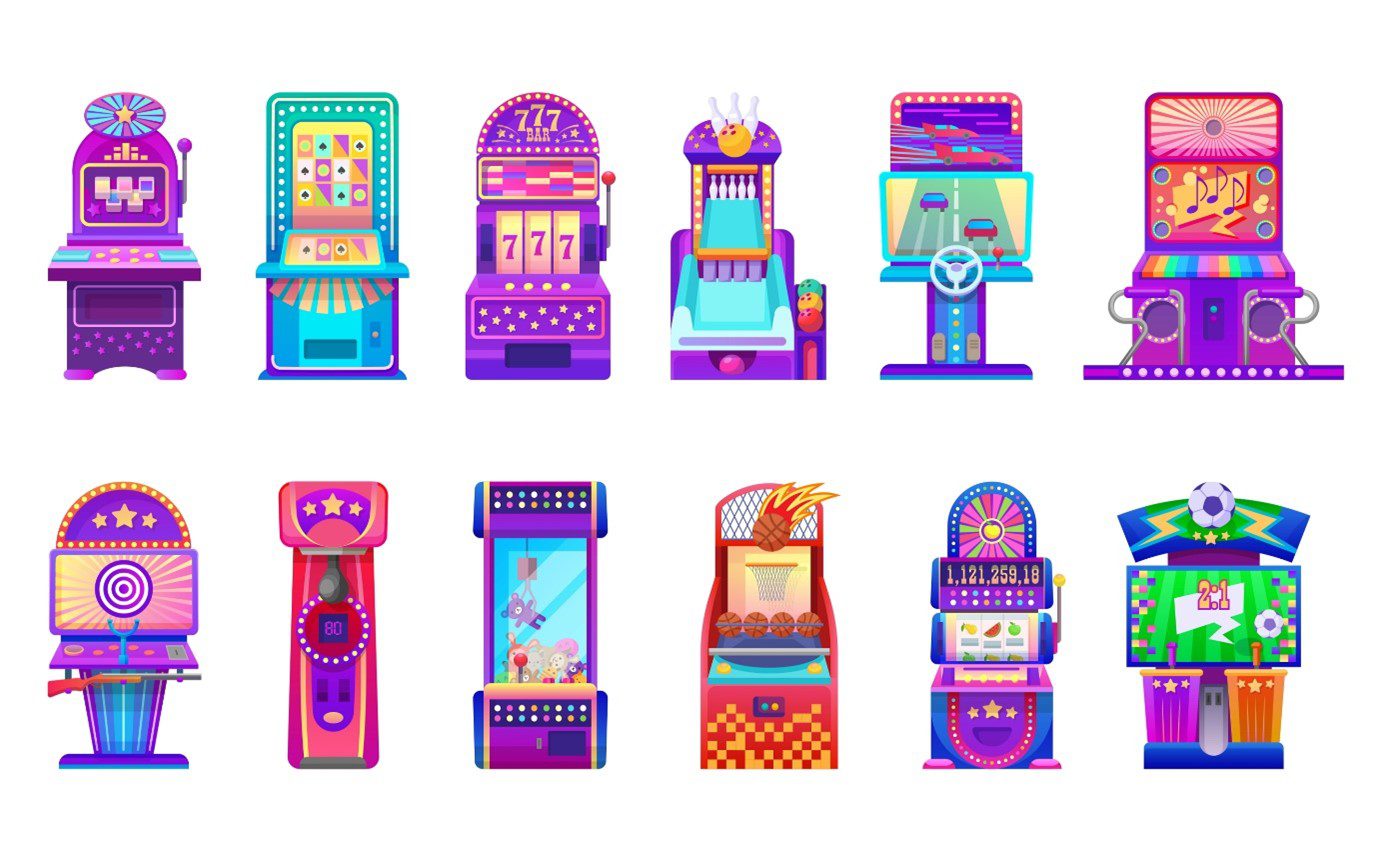 Slot machines are one of the longest standing gaming machines around, also standing their ground as one of the most popular online gaming options. Nowadays, you can play online slots with griffoncasino.com with just a couple of clicks, but that’s not always been the case.

Join us as we take you on a trip down memory lane.

Slot machines have a rich history, and have gone through many developments over the years. They were originally referred to as “one-armed bandits” or “fruit machines” and were a lot more primitive than what we are used to today. What’s more, these machines were primarily found in bars, saloons and even a few shops.

Players would then be required to pull a lever to get the reels spinning – which then developed into pushing a button, which is more familiar to what we recognise today. The reels in question are where the gameplay unfolds. These take the form of spinning columns that contain potentially-lucrative images, which are known as symbols. Roll in a matching combination of these symbols and you’ll trigger a win.

The way in which these wins were collected has certainly gone through several transformations. In the very beginning, slot machines would be found in pubs and winning players would be required to go up to the bar to collect their prize. However, no cash was exchanged, the prizes would instead consist of cigarettes and free drinks.

In1891, America was the first country to welcome a five drum machine, developed by Sittman and Pitt. The reels were filled with 50 playing cards, and the objective was to line up winning Poker hands.

Moving on, the inventor Charles Fey is often credited as the creator of the first slot machine that could pay out its own cash winnings. The exact date of this invention is unknown, although it has been pencilled in somewhere between 1887 and 1895. In order to action these developments, Fey found that he had to simplify the game, switching out the five drums for just three reels.

The 50 playing cards were transformed into just five key symbols: hearts, diamonds, spades, horseshoes and a liberty bell. The three latter icons dished out the biggest prize, so Fey named his creation The Liberty Bell.

Fast forward to 1907, and Chicago-based manufacturer Herbert Mills grabbed his piece of the action with the creation of the Operator Bell. However, the way that prizes were claimed took a few steps back, as a ban on slot machines had been put into place a few years earlier, in 1902. Instead, prizes came in the form of chewing gum and sweets that aligned with the fruit symbols that bagged you that win.

Whilst machines are still continuously developing, we’ve also seen the emergence of online gaming. In 1996, the internet started to flourish and the first ever dedicated gaming site was born. With this, players could get their Slots fix from the comfort of their own home. From here, the themes and features have continued to grow. Playing from home has never been so engaging and immersive – who knows where it will take us next!