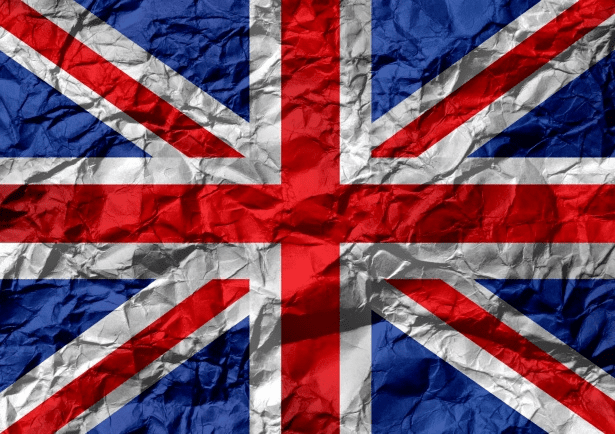 Travelling outside the United Kingdom and want to access the local TV or bank back home?

Or, living outside the UK and desiring to access some popular geo-restricted streaming services like the infamous BBC iPlayer, Sky Go, BT Sport, Sky Sports, and more?

Well, fret not because, in this guide, I’ll show you how to obtain a UK IP address from anywhere in the world. Unfortunately, while this might be super-easy with a premium VPN service, not everyone across the world would be willing to spend money on a VPN to get a UK IP.

So, instead of passing on the opportunity, let me just tell you that you can also use a free VPN for UK IP address. While getting a free VPN that offers a UK IP might be slightly difficult to search for, you won’t have to find one yourself because I will further be listing down a few reliable free VPN services that offer a server in the United Kingdom.

Follow the steps below to get a UK IP address using a free VPN:

Are free VPNs safe to use?

Well, I would be a bit hesitant if I said yes. Free VPNs may offer a reliable service, but they aren’t very safe to use. The reason for this is that these VPNs are often caught collecting user logs and selling them to third-party advertisers even though they claim a strict no-logging policy.

40% of the free VPNs were exposed leaking user data in 2020. These stats are indeed fairly alarming if you think about it. Your logs might often be sold to advertisers, hackers, or anyone else that can use this data, including your name, location, browsing history, etc. against you. It might also lead to identity theft or any other issue.

In a country that has recently passed the Online Harms White Paper restricting freedom of speech, you just can’t risk using a free VPN.

Other problems with free VPNs

Other than data leaks, free VPNs also come with a few other problems. These include:

Are there any reliable free VPNs to get a UK IP address?

Yes, if you’re on a budget, then getting a free VPN for a UK IP address isn’t a big problem. This is why I’ve listed down a few VPN services that are free and offer a UK IP address:

Windscribe is one of the most reliable free VPN services for users across the world. This VPN offers 10 servers on its free plan, including a server in the United Kingdom, making it easy for users to access British geo-restricted content.

Using this free plan, you get 10 GB per month data, which is quite reasonable if you want to access your local bank back home or enjoy watching a movie or two on BBC iPlayer.

This free VPN service may come with a few lags while streaming and browsing, but then again, you can’t just let go of the fact that it’s free after all.

However, the VPN does offer some effective security features that include a kill switch, AES 256-bit encryption, no logs, a built-in ad-blocker, and more so you can stay secure while using the UK IP.

Another VPN that comes with a UK server is TunnelBear. Along with a British server, it also offers a server network of 23+ server locations. This VPN is a reliable option to unblock any restricted websites, access your bank, and enjoy local British channels.

With TunnelBear, you get 500 MB bandwidth per month, which is quite less but can easily be used for light browsing.

The VPN further offers some security features that are known to be effective. These include AES 256-bit encryption, kill switch, no-logs, and much more.

The last VPN service I’m going to list is UrbanVPN, a free VPN service offering 80+ servers worldwide. These servers also include a server in the UK, which is just what you need to get a UK IP address.

The best thing about this VPN is that it offers unlimited data to users so they can enjoy streaming, browsing, and torrenting easily using their UK IP.

However, the bad part is that this VPN is that it doesn’t offer a super-effective no-logging policy, which makes users question its security.

Using the VPNs and the steps above, you can get a UK IP address for free very easily. While free VPNs do not offer the same service as paid ones, they’re sure to be a reliable option if you’re on a budget.

With a UK IP, you’d be able to access various streaming sites of the UK, including British Netflix, BT Sport, and more. You’d also be able to connect to a British bank, access local channels, or simply become private on the internet.

Glasgow News? Daily Updates part of our network
Get sporty and have fun at Renfrewshire Leisure’s October Activity Camps