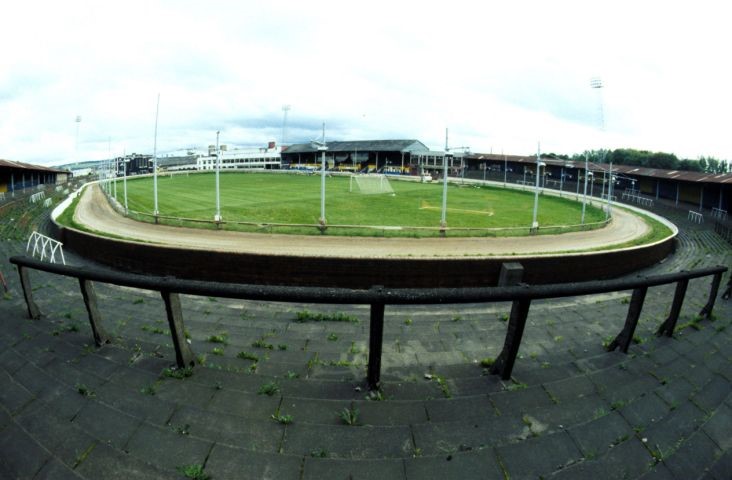 There was once a time when a trip to the local greyhound stadium was a popular experience for many punters. It was not just about watching the races and hopefully getting some winners. There was also food and drinks on offer, too. However, it’s now 2021, and Shawfield Stadium is the only remaining licensed venue in Scotland for greyhound racing.

There is also racing held at the Thornton Stadium in Glenrothes. Racing has taken place there since 1936 and now holds meetings every Saturday. But the track is not regulated by the Greyhound Board of Great Britain and is run independently. It probably never imagined it would become one of only two greyhound tracks in Scotland.

At least there is some life in the Scottish greyhound scene. Shawfield Stadium is the last remaining certified racing stadium in Scotland. To learn more about Shawfield Stadium and to place a wager online, go to https://www.greyhoundbetting.co.uk/tracks/shawfield-stadium/.

The stadium has a long history, and it was in 1932 that greyhound racing was first held there. Shawfield was owned by Clyde FC and had previously tried to hold greyhound racing to bring in some extra revenue but couldn’t get approval from the Scottish Football League.

There were already eight other greyhound stadiums in the city of Glasgow at the time, some affiliated to the National Greyhound Racing Society and others independently run. Three years after opening, the Shawfield Greyhound Racing Club bought the stadium from Clyde FC.

The early 1950s was a profitable time for many greyhound stadiums, but tough times were just around the corner. Several closed down, with both Albion and Firhill among them. The problems continued in the 1960s, with White City closing in 1962 and Carntyne six years later. Punters were finding plenty of alternative local attractions to visit.

Everything was going well until 1975, when a fire caused serious damage to the stadium. Work was carried out, and the track was acquired by the Greyhound Racing Association Property Trust.

But more problems followed in the 1980s. The stadium was closed in 1986 and then saved by the Shawfield Action Group. A business consortium bought the track keeping it out of the hands of property developers. This led to the track reopening in 1987, and it again staged the Scottish Greyhound Derby.

The Powderhall Stadium in Edinburgh began holding greyhound meetings in 1927.  It proved popular with attendances of over 10,000. It was acquired by the Greyhound Racing Association (GRA), and there were many major races, including the BBC Television Trophy in both 1964 and 1970, the Scottish Grand National, and Scottish St Leger.

Battling the wintry conditions was always a problem, so 1978 saw a heated blanket built under the track. 1987 was the year when the Scottish Greyhound Derby was held at Powderhall (for the first time outside Glasgow), which by then had a new £400,000 grandstand.

The following year, the GRA sold the track to a local businessman. This meant they could no longer hold the Scottish Greyhound Derby, and then came another shock. The businessman, Norrie Rowan, sold the track to Coral, making a £400,000 profit. More sales followed in the 1990s before the stadium sadly closed in 1995 and was demolished for housing.

1927 also saw the opening of the Carntyne Stadium in Glasgow. The Scottish Greyhound Derby was held there from 1928 to 1968. It was another stadium that came to a sudden end. The GRA property trust claimed ownership and wanted to sell the site for redevelopment. May 1972 was the final month for Carntyne; another historic Scottish greyhound stadium lost.

The Albion Greyhound Stadium (not far from Ibrox Park) was to be found in Glasgow. Racing was held there from 1928 to 1960. The White City is a legendary name in greyhound racing. Not just in London but Glasgow, too. 7 April 1928 was a famous night for Scottish greyhound racing, with The White City stadium holding its opening meeting. It stayed open until 1972 before closure due to the building of the M8 motorway.

Greyhound racing has seen a fall in popularity in recent years. Many tracks have closed down throughout the UK. Shawfield Stadium and Thornton Stadium are doing their best to keep the sport going in Scotland, but it continues to be a struggle, mainly due to the ongoing pandemic.