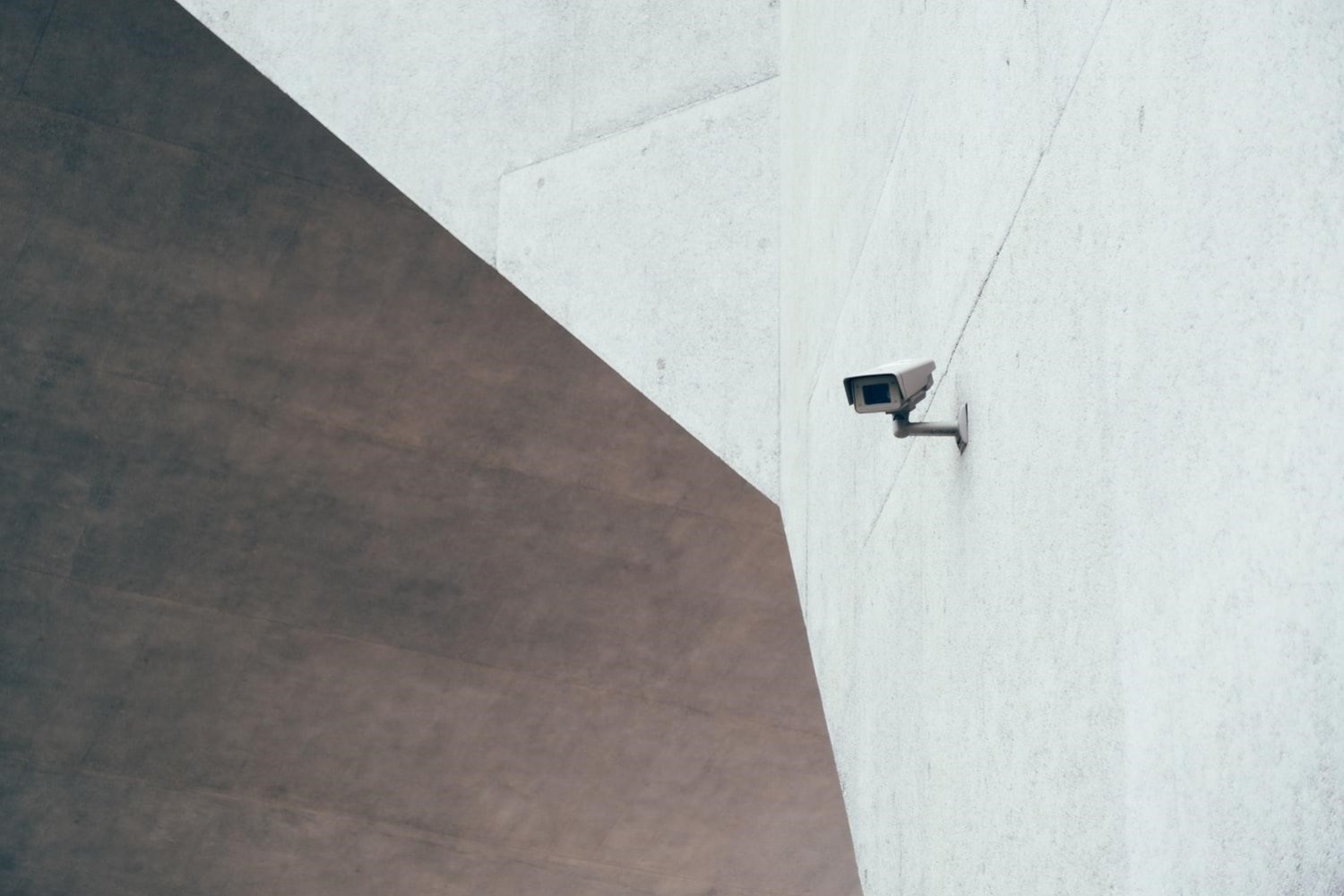 From a tool for Snapchat filters to an increasingly desired system of smart identification, facial recognition has seen a decade of growth. Now, the technology is being rolled out by law enforcement agencies across the world and not everyone is happy about it.

Privacy Concerns and the Fear of a Surveillance State

In January 2020, the UK’s Met police announced plans to place live facial recognition cameras in London streets for the first time. The move has been met by serious concern from privacy groups, including leading campaigners Liberty and Big Brother Watch. The latter told the BBC that the cameras represented “an enormous expansion of the surveillance state and a serious threat to civil liberties in the UK”.

Across the Atlantic, there is a similar story. US police forces are either using or implementing facial recognition technology for the first time. A damning expose in the New York Times examined records from the state of Florida and discovered that in some instances, facial recognition matches provided the primary basis for arrest.

While resistance to the tech, in the form of facial recognition protests, has worked in some places (San Francisco, for example, became the first city in the world to ban facial recognition), in others the system is being rolled out quietly and without fanfare.

In New Zealand, police tested a program provided by controversial company Clearview AI without seeking prior approval from the Privacy Commissioner. Elsewhere, the Indian government has announced its intention to create the largest image data bank in the world.

Benefits of the Technology

Proponents point to the technology’s potential in a safety and security context while detractors cite privacy rights breaches and the risk of misuse. Both sides have solid arguments and there are pros and cons to facial recognition technology.

On the proposing side, we have enhanced security measures that make it easier for police to find and detain serious criminals. One particularly useful application is in airports, major train terminals, and other points of strategic interest to bad actors. Indeed, anti-terrorism measures are frequently touted as a key reason for implementing facial recognition.

We can’t ignore the convenience factor either, tagging friends on Facebook is simple and quick while unlocking our phones with facial biometrics has quickly become standard practice.

Still, facial recognition has already shown how readily it can be used as a tool for repression and even state-sanctioned systematic abuse. Furthermore, the right to privacy is a basic human right. Being watched while shopping, taking a stroll with the children, or picking up the mail feels invasive because it is.

Little wonder then that facial recognition is under increased scrutiny. If we have to live with it, the technology must be strictly controlled and regulated to ensure no abuse of power is allowed to occur.

Although it is difficult for individuals to completely avoid the technology, we can to some extent safeguard our privacy online, such as by using a VPN to hide our location and traffic from the government or other parties snooping, and tightening our privacy setting on our social media accounts.

Glasgow News? Daily Updates part of our network
How to Use a Case Brief to Promote Your Legal Services

Helping You Build Your Perfect Aquariums: Useful Tips And Tricks In 2021
Scroll to top