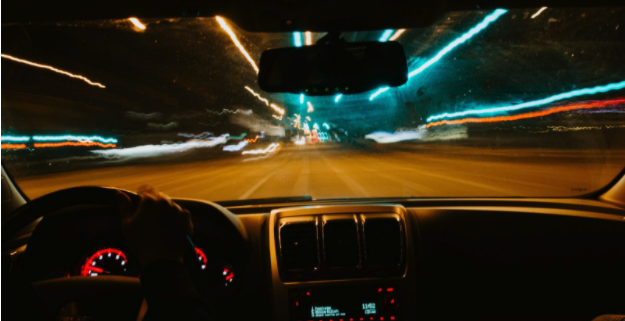 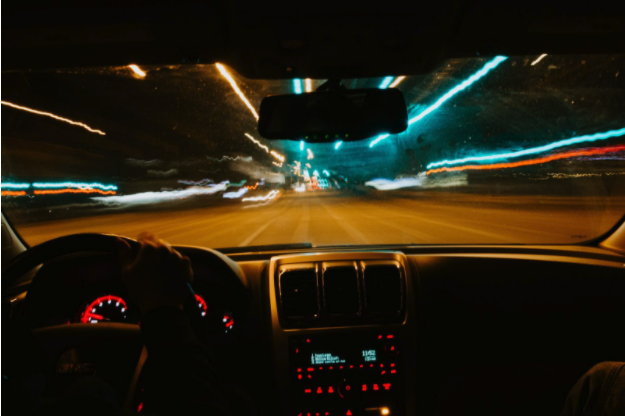 Having a DUI in your records is something that will generally make you worry, especially if you’re in the process of applying for a visa. DUI may trigger someone to question your personal choices over the things that you do in public.

DUI/DWI or driving under the influence/driving with influence is a typical law violation across the nation, especially in Florida, but that shouldn’t become a reason for you not to raise self-awareness about how an individual is cited for this violation. Talking about Florida DUI, you need to know what the offense is so you would know how to mitigate the risk of encountering it or deal with it if you’ve been involved in such.

But, does a DUI affect visa application, and is it something that you should worry about? Below are some of the things that will help you understand what a DUI case is and its possible effect on your public records:

States may have different laws about DUI, but the common ground is that to convict someone of DUI, the prosecutor must successfully present substantial evidence to prove that a person is guilty of the crime. The person accused can be linked to the elements such as being under the influence and driving or operating a vehicle under the said condition.

Per se, DUI is also going to be looked at as a factor to conclude a case. Per se, DUI is when a person is proven to be under the influence of drugs or alcohol through a medical examination. States may have different rulings about the amount of substance or alcohol found in the person’s body to be convicted.

Suppose DUI resulted in another crime like severe property damage, serious physical injury resulting in irreversible damage, or death, referred to as manslaughter. In that case, that may change the way the case will be acted or decided upon. Take note that these cases will be on top of DUI, which may be looked into legally with different gravity, which means that other legal implications affect a visa application, not just the driving under the influence concern.

The bottom line of the matter is that DUI alone does not automatically mean that it will lead to the denial of a visa application. Circumstantial events are always being considered before concluding any case, not just DUI. With all those said, it is the main reason you should know the different information and laws that revolve around driving under the influence, DUI.

Keeping yourself informed can make you prepared for what to do to avoid such legal matters or know who to talk to if you are dealing with such a case and any underlying issues.

Teach, Not Preach!
Scroll to top
Go to mobile version