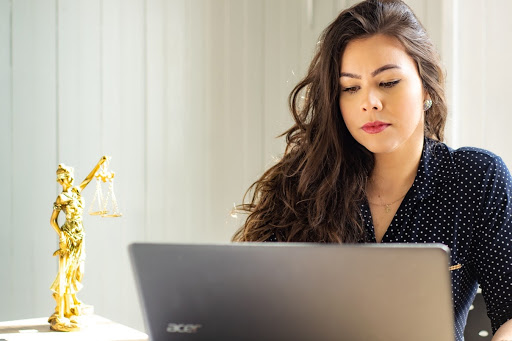 What do you know about assault charges? A simple conversation with your friend may heat up and turn into an argument. While you think raising your voice in that argument might be harmless, it may result in your friend filing assault charges against you. It is a crime of threatening another person forceful enough to instill fear for his or her safety. It is a result of offensive contact or threatening words.

Assault is defined in different ways, depending on the jurisdiction. Under another approach, assault involves making another person think or feel that you are about to harm them physically. There is no actual physical harm required to file under this approach on assault. Some examples of assault may include attempting to hit or punch the victim, pointing a gun towards the victim, and raising a deadly or non-deadly weapon that will allow the victim to assume that you will hurt him or her.

This tricky situation may change your life in an instant. If you are charged with assault, it is wise to get yourself a well-versed lawyer in assault defense and are experienced in defending the rights of the falsely accused people to help you understand the profoundness of this case. It is essential to hire skilled assault charges lawyers that know their way around the criminal justice system.

If assault charges are being pressed against you, consider that this is a critical matter. Remember to take it seriously. Statutory punishments for assault may lead to multiple years of imprisonment and a fine of up to $10,000. Assault charges may result in a criminal conviction that may create a domino effect of negative implications towards your life, such as a permanent criminal record, the loss to obtain a firearm, and making it harder to acquire a stable job. Other effects, such as losing custody of your children, are also possible when you lose in this lawsuit.

How do you defend yourself against these assault charges? It might not be easy, but there are several ways to protect yourself from these charges.

The most common assault defense is self-defense, defense of others, and defense of property. Few other ways to defend yourself against these charges may include proving one’s insanity while committing the act, entrapment defense, and claiming that one was under the influence of drugs when he or she committed the crime.

This type of defense is used regularly in assault charges. Self-defense uses reasonable force or action to protect themselves from harm caused by another person and can only be applied in response to direct damage or threat. One way to prove that you used self-defense is by invoking that there is no other way to get away from the confrontation aside from enforcing harm. You must prove to the court a reasonable cause for doing such actions.

This type of defense is quite familiar with self-defense, only that they are trying to protect another person from any potential threat instead of themselves. The same with self-defense, a reasonable cause of protecting the safety of the individual must be proven to use this defense in court.

This is a defense applied by a defendant that they used reasonable force to secure their property from imminent danger. In this defense, the actual application of force must be more bounded.

Like many other charges, one needs to consider that a criminal offense must not be underestimated. Getting legal help from lawyers is an essential step towards defending yourself from assault charges.