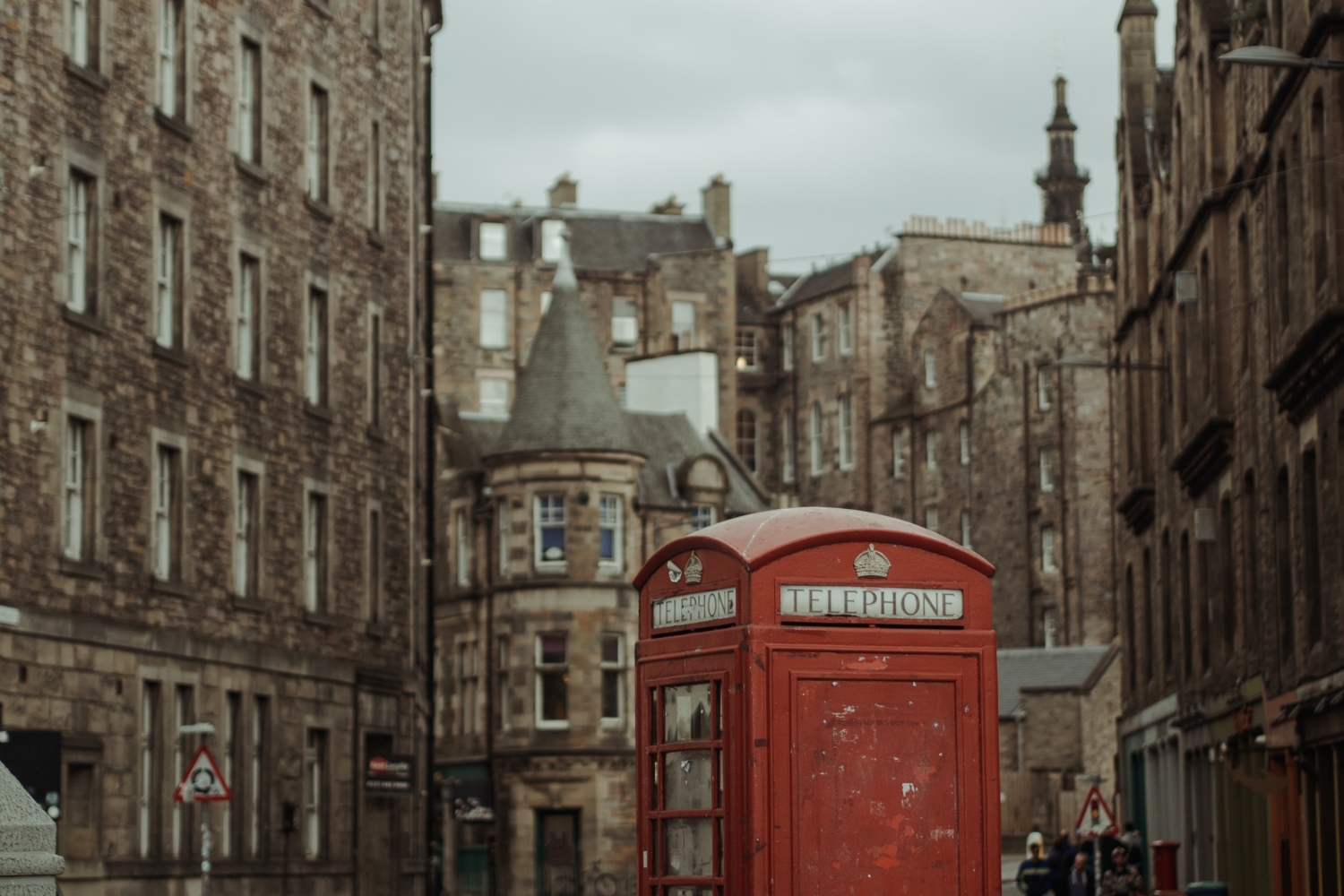 On the east coast of Scotland, Edinburgh has all the makings for an exciting weekend. Endowed with a remarkable heritage, at the height of its prestigious history, the capital has very different atmospheres, between the medieval old town and the chic New Town, the bucolic district of Dean Village and that of Leith, in full transformation. Cosmopolitan and student, it is also friendly, with its hundreds of casinos and pubs. You can even take real bucolic walks in the heart of the city. There are plenty of reasons to visit the Scottish capital!

Sitting on a ridge, Edinburgh is dominated by Edinburgh Castle, an impressive fortress perched on its rock. From up there, we have a panoramic view of the whole city. Leaving the castle, you follow the majestic Royal Mile, a series of avenues, including High Street, touristy and lively, from which small steep alleys start. Along the way, we admire Saint-Gilles Cathedral and the beautiful Renaissance and neoclassical facades, before discovering, at the bottom of the Royal Mile, the Palace of Holyrood, the residence of the Queen, who comes there only once a year for a day. North of the Princes Street shopping artery lies the New Town, whose neat streets and Georgian and neoclassical architecture give an impression of order and distinction.

The capital has fine national museums, the Scottish National Gallery of Modern Art One and Two, and the Scottish National Gallery, which features a large collection of European works from the Middle Ages to the present day. You can also stop at the City Art Centre, which showcases Scottish art. If you like live performances, Edinburgh is the place to be in July and August, when the city comes alive with its seven summer festivals. Among them, the Edinburgh International Festival (music, dance and theatre) and its “off”, the Fringe, the world’s largest arts festival. Street arts companies put on a show on the Royal Mile, in a crazy atmosphere. On the Leith side, a port district in full revival, we find both the highest concentration of Michelin-starred restaurants in Scotland, and plenty of small inexpensive restaurants, cool cafes, a flea market and street food at Pitt Market.

Edinburgh, a Festive and Friendly City

Far from being a museum city, Edinburgh knows how to be festive and welcoming to visitors, whether they are passing tourists or foreign students. To be convinced, just push the door of one of its many pubs or casinos. You can take a pub crawl in the company of a merry bunch of revellers or go solo in the Old Town pubs, many of which have a story to tell. Going up by Candlemaker Row, we arrive at Greyfriars Bobby’s Bar, the name of which evokes the history of Scotland’s most famous dog: Bobby, a Skye terrier who, in the 19th century, watched over his master’s grave for 14 years, buried in the nearby Greyfriars cemetery, where a statue of him pays homage to this extraordinary example of loyalty. Casinos are also very popular in Edinburgh. The Genting Casino Fountain has just been renovated and is located in a commercial hub in the west of the city. The Grosvenor Casino which is located just outside the city. You will be pleasantly surprised by the restaurant on the first floor, which offers dishes cooked by experienced chefs. And for all those who do not wish to leave their home, there are many online casino sites offering their players a fabulous experience. Sites like JazzySpins.com offer their customers a wide range of classic casino games such as roulette, blackjack, slots, and so much more.

Glasgow News? Daily Updates part of our network
Brexit: What Are the Consequences for Tourism and Gambling?

Poker in Paisley
Scroll to top