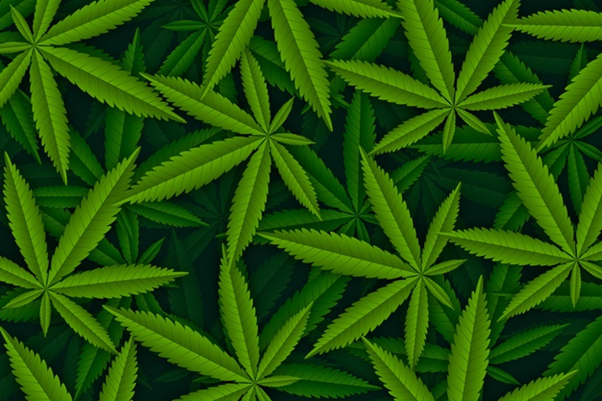 In the United Kingdom, it is illegal to possess or sell cannabis. However, legislation is being reformed in this regard. More specifically, the use of medicinal cannabis was legalised in 2018, and recreational use is expected to follow.

Do you want to know more about the law on growing cannabis in UK? Although it is illegal to possess or sell cannabis in the United Kingdom, it’s important to note that this country remains one of the greatest exporters of both medicinal and illegal cannabis.

Cannabis was made illegal in 1971, under the Misuse of Drugs Act. Today, it is still illegal to possess or consume cannabis across the country. However, it should be noted that sanctions for breaking the law will be less severe if it is proven that you are only carrying small quantities, intended for personal use.

Cannabis is classified as a ‘Class B’ drug, along with amphetamines, ketamine and codeine. If the police encounter someone in possession of cannabis, they will most likely receive an on-the-spot fine.

In general, fines amount to £90, regardless of whether or not the substance belongs to the person arrested. It’s also worth pointing out that if you’re under 18, the police have the right to inform your parents or guardians. Penalties can be adjusted according to the following considerations:

It’s important to remember that the maximum penalty for cannabis possession is up to five years in jail, plus a fine, or both. The British government began reviewing its drug policies at the beginning of 2019. However, despite pressure from consumers, it has been established that there will be no reform to this law.

However, Dame Carol Black – the chairperson designated for this purpose – has stated that they are considering reviewing the impact of reform in other countries, such as Canada and Portugal, given that these have both been recognised for their progressive laws.

What to bear in mind for good growing

When it comes to growing cannabis, it’s best to consider the following questions:

If you want to ensure good results, it’s vital that you buy the best seeds on the market, so you can be sure that the final product will be of good quality. You can grow either inside or out.