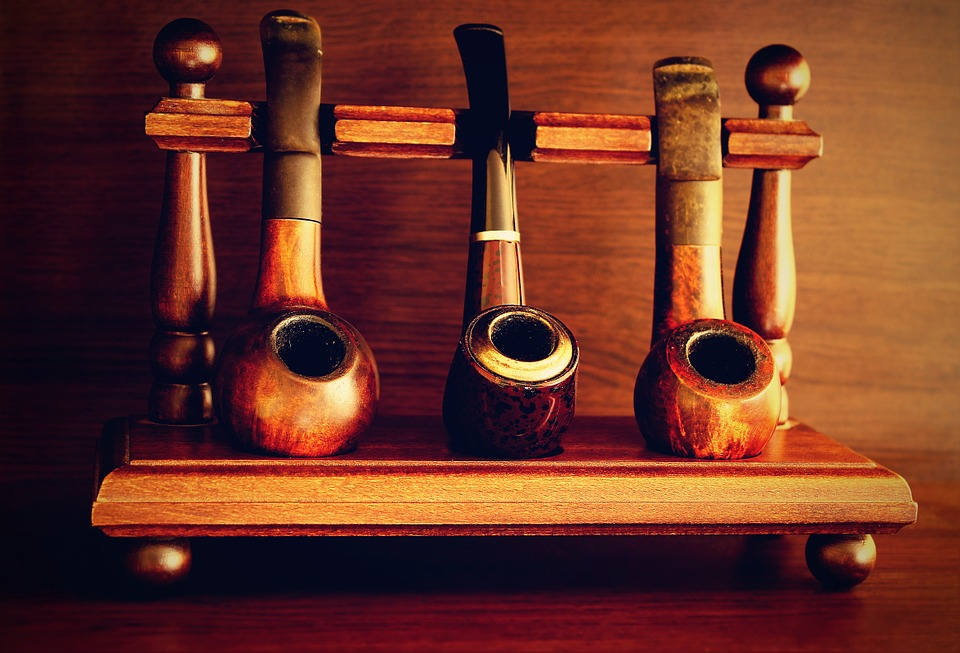 We are so accustomed to seeing people smoking cigarettes that we assume that it is probably the only way to consume tobacco. Contrary to common belief, tobacco, which is made from dry leaves, can be absorbed through different means other than smoking. One can take the daily dose by sniffing, chewing, or dipping. If you are not sure about which way suits you best, the information below might help.

Smoking is one of the more prominent ways of inhaling the plant since it is widespread and can be inhaled through cigarettes, pipes, and cigars. Despite its availability in different kinds of smoking methods, people still opt for cigarettes because they are the easiest, fastest, and cheapest ways to get tobacco. Other people prefer pipes to cigarettes for a myriad of reasons. For some, it is about the ritual of it all. It is more about the relaxation that it induces over how the plant is packed. But that is not all there is to it, pipes are known for the strong flavor and nice smell that they naturally have, given how the leaves are smoked. Also, some individuals prefer a strong dosage that a pipe brings over the one found in ordinary cigarettes. You can also find a heavy flavor in cigars. A lot of people favor cigars for this quality and the fact that it lasts longer than cigarettes. They also contain a larger amount of nicotine than pipes and cigarettes, so that is definitely a perk for some. 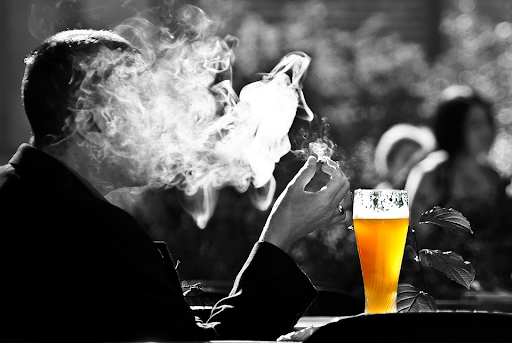 A less known way of consuming these dried leaves is through snuff, which is found in dry, moist, and even creamy forms. This means that you do not need to inhale smoke in order to absorb tobacco. In fact, snuff allows you to absorb it in various ways, such as; sniffing, snorting, or placing it between the gums and lower lip, cheek, or teeth.

Dry snuff refers to grounded dry leaves that are then made into a powder that one can easily use. Usually, this powder is either sniffed or placed in the mouth. People who are new to inhaling this powder may sneeze after inhaling it and might need to spit after. Spitting is not limited to inhaling through the nose, but also after the powder is placed on the tongue. Some people prefer dry snuff or fine snuff because it is available in different kinds of flavors. It is very common to find dry snuff with scents like honey, vanilla, orange, plum, chocolate, cherry, coffee, cinnamon, cola, mint, and whiskey. However, if you are not one for flavors, there are powders that have not scents attached to it.

Snus is a Swedish product that is moist  and is sold loosely and packed in small tea-bag packets. It contains a higher percentage of nicotine than a normal cigarette and is placed between the upper lip and front teeth. It has been gaining popularity nowadays, especially that there are websites that display different kinds of snus to users. According to snuscorp when it comes to snus, there are actually a wide variety of flavors that you can experiment with if you’re not into the basic tobacco flavor. A lot of people like to use snus because it does not involve smoking or sniffing and does not require spitting after one uses it.

Unlike other kinds of snuff, tobacco that you can chew on is available in different forms. There is loose-leaf, which you find in foil pouches and then place between cheek and gum. You can also use the twist, which is aged tobacco that is rolled together in a rope shape. You can simply cut a small portion of it and place it between your gum and cheek. There is also the plug, which is pressed tobacco that is wrapped in a dried leaf. The plug is also placed between the gum and cheek. Note that some tobacco found in these products is sweetened.

Chewing and dipping are kind of similar in terms of placement and effect; however, dipping needs to be manually grounded between the user’s teeth before placing it between the gum and cheek. This helps the user get extra juices from the product, which offers extra flavor and nicotine into the body. Although, this process might cause you to spit unwanted juices from your mouth. There are people who prefer dipping over chewing because of the activity itself.

If you do not like the idea of placing tiny packages between your lip and gums, then perhaps creamy snuff is the right product for you. It is found in small tubes and you can easily rub it on your gum to get the same effect. You can use your finger or a toothbrush that you specifically use for creamy snuff. This substance is made from glycerin, tobacco paste, clove oil, and minty flavors. You also might need to spit after.

There are other kinds of smokeless tobacco that you can use orally. There are strips that you can use like minty breath strips; they might not contain a lot of tobacco or nicotine, but they still do the trick. They dissolve on your tongue and tobacco enters your system. There are also sticks, which release tobacco in your mouth. You can also use orbs, which are like small mints that you can suck on. These products usually have a minty flavor.

If you have made it this far, then you already know everything you need to know about when consuming tobacco. Now it is all about experimenting and finding out what you like. You can easily filter out products by finding one common element that you dislike. For instance, if you are not a fan of heavy tobacco then pipes and cigars might not be the best option for you. If you do not want to spit after using snuff, then chewing, creamy, and dipping might not be the right kind of snuff for you. And if you are looking for a nice flavor to go with your snuff then perhaps dry snuff is the right kind for you. It is all about you and your taste.

Online Casino Games as a Way to Relax
Scroll to top